We have had a lot of discussion on the page of late about books, what we are reading, what we would like to read so I’m very pleased to introduce the start of our Bookclub – this will be the first of a series of book reviews.  I’m an avid reader thought I’d do the first one, but if you have just finished a book and would like to submit a review – I would love to see it and add it to the website!

Game of Thrones by George R.R. Martin (first published in 1996)

This is actually the very first ‘fantasy’ type book I have ever read – and I’m ashamed to say that I did watch the television series first (which I totally adored!!!!!).  As usual – the book is FAR better than the tv series although I think they did a pretty darn good job of it as far as series go.  Game of Thrones is the first book in the series called ‘A Song of Ice and Fire’.

It would be really hard to tell you in a few paragraphs what this book is about – but I’ll give it a crack.

The seasons are out of balance and it has been Summer for years, but Winter is coming – and Winter could last for lifetimes.  In the north of Westeros in the icy wastelands is the ‘Wall’ a 700 metre tall wall of ice to keep out the White Walkers that no one has seen in thousands of years and were a scourge to humanity.

Game of Thrones is about the battle between all seven Kingdoms for the coveted Iron Throne.  The ‘Starks’ are a family from Winterfell.  Eddard Stark is asked by the King to be his ‘Hand’ but the former ‘Hand to the King’ died in suspicious circumstances.

The Lannisters are the richest and most powerful family,

Across the sea is the Targaryen’s, the young prince and princess of the slain Mad King who has ‘blood of the dragon’ and wants the Iron Throne as is their birthright.

So in a nutshell, eight parties are all fighting to be the ruler of Westeros and their sordid and surprising stories all intermingle.

My favourite character would have to be Daenery’s Targaryen – the young dragon princess.  She starts off as this little innocent bit of fluff bullied by her brother and chapter by chapter you see her bloom and develop into her own person and then a force to be reckoned with.  She is seriously cool!

This is a fantastic book – not for the light hearted.  It is pretty heavy but the story is magical, involved and leaves you hanging for more.  Certainly not a book you can just pick up lightly – it needs dedication and time.  I already can’t wait to read the next instalment! 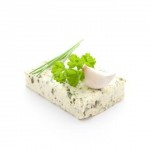 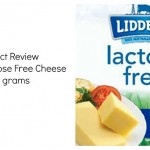 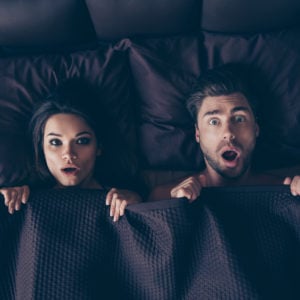