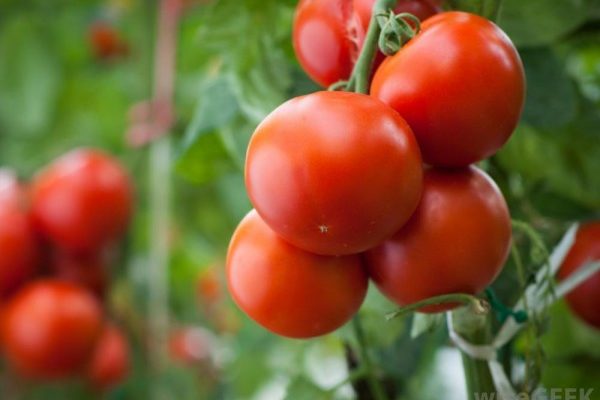 Growing tomatoes isn’t hard if you have a bit of knowledge about the process first. I had great success the first time around. Here are some of my tips on how to grow tomatoes:

1. Dig the soil over and sprinkle it with water and some blood and bone fertiliser mix.

2. The rule of thumb is to plant the seed twice as deep as it’s diameter

Two days later, I watered the soil then planted 3 or 4 seeds per hole, but only very shallow.  So just below the surface, water daily until tiny seedlings appeared. Once they reached 5 centimetres, you pinch out the smaller seedlings and leave the strongest.

This compost will keep the snails away. I watered them every day and every few weeks I would liquid fertilize with thrive or the equivalent.

The first problem I came across was blossom end rot. As the fruit ripens and turns red, there is what appears to be dry rot from the blossom end. After doing some online research, I’ve known that this is due to lack of calcium in the soil. This can simply be fixed by scattering crushed egg shells around the base of the plant and it will leach into the soil to feed the plant. It worked like a charm and I never had another problem again

At the end of the growing season, my tomatoes soldiered on until the first frost hit them. When I pulled them up there was about a kilo of small green fruit on them still. So these didn’t go to waste I put them in a brown paper bag in the cupboard. They ripen up nicely and can be eaten. Every other days I checked to get the ripe ones.

One last rule, never ever put tomatoes in the fridge. This disrupts the natural acids of the tomatoes.

Do you know other tips for growing tomatoes? Share them with us. 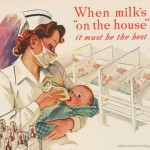 10 Things That Have Changed… 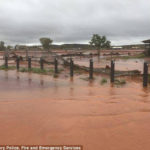 People Missing In Floodwaters That…

Neighbours constantly yell at kids..
Answered 4 hours ago
How common is circumcision these days?
Asked 7 hours ago
Is early 40s too old to study OT?
Asked 10 hours ago
5 Best Laundry Detergent Strips that are Eco Friendly and Waste-Free
Answered 14 hours ago 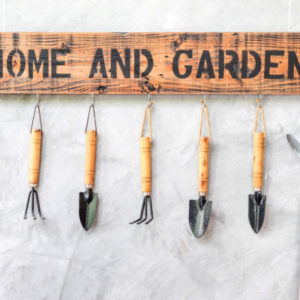 10 Out-of-This-World Ideas to Make a Fairy

Spring is just right around the corner and you know what 7 Garden Herbs You Can Use for

Garden Herbs You Can Use for Simple Home Remedies Herbs can