In what could be considered a ground-breaking study for mental illness, scientists have discovered a link between mothers and their daughters’ depression.

Science Daily reported that in a study done by Fumiko Hoef, a psychiatric researcher in the US among 35 families, it was revealed that the brain’s corticolimbic system, which regulates a person’s emotion and mood disorders, can be passed down from mothers to their daughters. But it is more unlikely to be inherited by their sons, while fathers do not generally pass it on to either their daughters or sons.

It is the first clinical research study of its kind to link depression with mothers and daughters, although it does not mean that mothers are necessarily responsible for their daughters’ depression.

“Many factors play a role in depression “” genes that are not inherited from the mother, social environment, and life experiences, to name only three. Mother-daughter transmission is just one piece of it,” Hoef said.

Using an MRI, Hoef and her research team were able to measure the “grey matter volume” in the corticolimbic systems of parents and their children in the study.

Hoef said that using an MRI to study the pattern of brain structures in both parents and children is a first.

“This gives us a potential new tool to better understand depression and other neuropsychiatric conditions, as most conditions seem to show intergenerational transmission patterns,” she said.

“Anxiety, autism, addition, schizophrenia, dyslexia, you name it “”brain patterns inherited from both mothers and fathers have an impact on just about all of them.”

Considering the success in using MRI to study brain patterns, Hoef and her team will now use MRI as well to study brain structures of families who have children conceived and delivered through various types of in vitro fertilisation (IVF).

“With donor eggs, there is no maternal genetic input, but there is maternal prenatal and postnatal influence,” Hoeft explained.

“In gestational surrogacy, there is genetic and postnatal input from the biological mother, but no prenatal input. With homologous IVF, there are maternal genetic, prenatal and postnatal influences. Comparison of these three groups allows us to control for potential effects of the IVF procedure itself.”

Hoef is hopeful that through these studies, they will be able to examine and distinguish “the effects of genetics, prenatal environment and postnatal enviroment on brain function, structure, and cognitive function.” Save Money, And The Planet,… 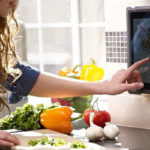 The Nacho Parenting Style
Asked 3 days ago
the soup looks good. But do you have a conversion to pounds and ounces? I luve in the USA. Thanks fir you help.
Asked 4 days ago
Is it normal? Bad? Okay?
Answered 8 months ago
Keeping house clean
Asked 8 months ago 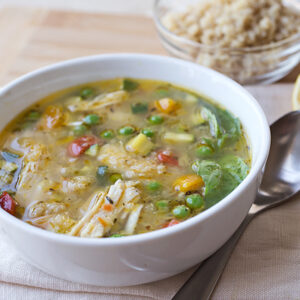 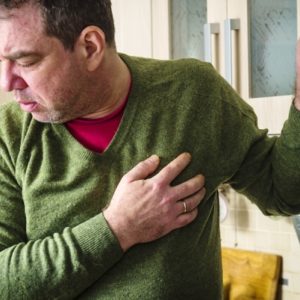 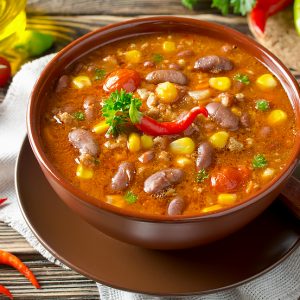