Where are sparkle Markles fat black supporters who accused white women being jealous and racist ?

Do you think sparkle Markle will end up like her late MIL ?

So sick of people never listening to me.

Did you know that approximately one child in every 100 will be diagnosed with Autism Spectrum Disorder or ASD?

Hugo Weaving knows. His own nephew, 16-year-old Ky Greenwood, is one of those kids. Over the weekend at the Gold Coast University Hospital, the duo released a short video, in partnership with Sentis, to tell Ky’s story and bring more attention to the struggles that children and young people with autism face. 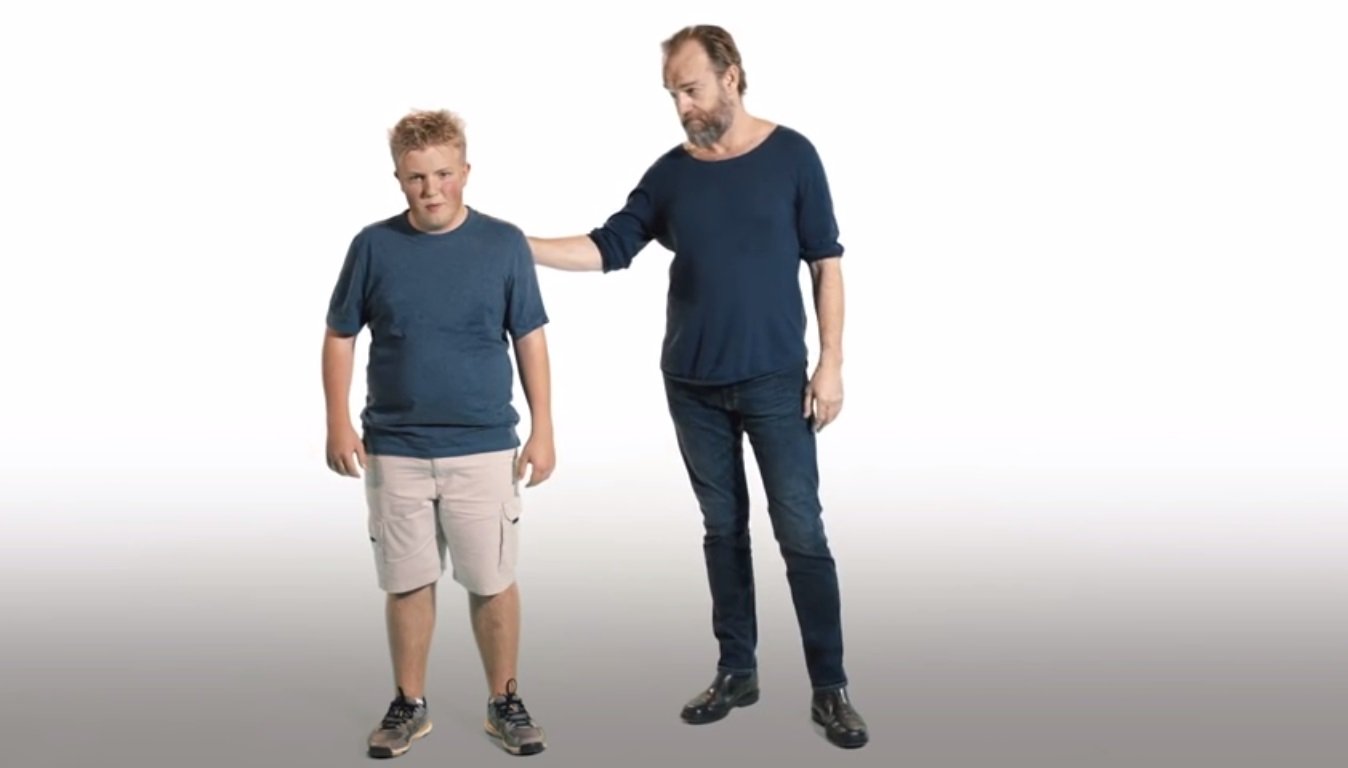 The short, which draws together cartoon animation and a real-life interplay between Australian British star Weaving and his young nephew, is as engaging as it is emotive.

Weaving was more than happy to lend his face and name to the project, revelling in a chance to change the “hollow” nature of being a celebrity.

“It’s the fact that Ky and I have a family connection and therefore an emotional connection that makes that work,” he told the Gold Coast Bulletin.

“It’s a wonderful piece of work.”

And Ky? He loves the video as well, also telling the Gold Coast Bulletin that he hopes that “people will understand me now — that I’m different to everyone else”. He’s also got his fingers crossed that the vid might make him famous, even if his uncle has tried to warn him off the life of a celebrity.

Fame or no, it’s refreshing to see a uniquely individual perspective on the life, and struggles, that those living with autism face day-to-day. We hope that it raises some much needed awareness for those people and their families.