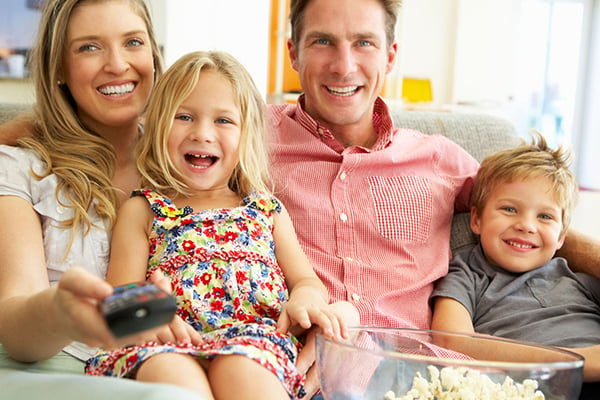 An Australian girl moves to America where she finds the boy she had a summertime fling with, though he is acting completely different now that he’s around his friends.

A movie for the older kids. Fun, relatable and a love story intertwined, it is a movie for everyone to enjoy.

Trivia: The song Greased-Lightening was supposed to be sung by Kenickie, as it appeared in the stage version. However, John Travolta insisted on singing it himself, making actor Jeff Conaway stand aside.

A weatherman finds himself living the same day over and over. He must find the answer to move forward with his life.

A unique movie with funny jokes and a great plot – the kids will love this! Living the same day over and over again turns out makes a great movie!

Trivia: Bill Murray was actually bitten twice by the Groundhog during filming. He had to have an anti-rabies injection as the bites were so severe.

A man with scissors for hands finally comes out of isolation to a small town where he will find new love.

This movie is a classic, a totally different movie with fantasy and a love story. It is a wonderful movie. A classic that the older kids will love to watch.

“Are you alone? Do you live up here all by yourself? What happened to your face? No, I won’t hurt you. But at the very least, let me give you a good astringent. And this will help to prevent infection. What’s your name?” – Peg Boggs

A father of two dresses as a nanny to keep an eye on his kids. Little do they know how far their father will go to keep them in his life. Competing with the new man entering the family picture, Mrs Doubtfire will do anything to keep his family together.

A movie with a bunch of funny scenes to make the kids giggle. A classic that everyone will love. All ages of kids will love this family comedy. It is a movie not be missed.

Trivia: Robin Williams’ own son didn’t recognise him in his Mrs Doubtfire drag until he started speaking.

A young boy travels 8 years into the future and has an adventure with an intelligent, wisecracking alien ship.

A movie with spaceships and aliens all little astronauts will love to watch. Time travel included, fantasy movies are always a win with the kids.

“Mom, have I really been gone eight years?” – David Freeman

A young girl who has lost her parents come to find hidden truths about her new home as she discovers a secret garden.

A secret garden! Every kid loves fun and exciting secrets, perfect for an adventure movie. A fun fantasy film that all ages of kids will love to watch.

A geeky young girl on her 13th birthday wishes she was 30. She finds out being 30 isn’t all that she wished for and you don’t stay friends with your nerdy neighbor forever.

Another movie that kids can relate to in regards to wanting to grow up too fast! A funny and fantastic movie.

Trivia: In Jenna’s room on the day of her 13th birthday party, there is a framed picture of Madonna on her vanity table, leaned on the mirror. When she is 30, she comes across the same photograph, but it is signed.

A young boy wins a golden ticket into the famous chocolate factory where he meets the well-known Willy Wonka. The original movie is SOOOO MUCH BETTER!

It’s a chocolate factory! Every kid’s dream! A movie that is a classic.

“So much time and so little to do. Wait a minute. Strike that. Reverse it. Thank you.” – Willy Wonka

A girl gets thrown into another world via tornado, where she meets witches, a lion, a scarecrow and a tin man.

An older movie that is timeless, creatures and fantasy to keep the kids hooked. Another world of imagination for the kids to fall in love with.

Trivia: The horses in Emerald City palace were coloured with jelly crystals. The relevant scenes had to be shot quickly before the horses started to lick it off.

A young man has a talent for Mathematics but keeps getting into trouble until his professor steps in.

A movie for the older kids, this has lots of life lessons incorporated with a great plot. A film for parents to enjoy

Trivia: Many years after the movie, Ben Affleck admitted to having had concerns after the film’s success that he would just be regarded as ‘Matt Damon’s stupid friend’. Yes, that stayed with me for a while.

Next Page: More Movies To Watch With The Kids! 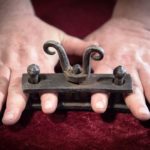 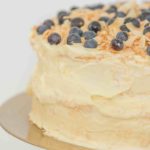 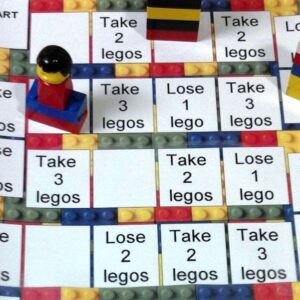