A brand new Aussie comedy, set in a childcare centre is gearing up to bring the laughs ahead of its release today. Bite-sized web comedy Little Acorns aims to shine a light on the lives of childcare workers, with hilarious results.

The show is set in a busy suburban childcare centre called Big Oaks, where the antics of an unlikely group of childcare workers guarantees to entertain. According to its creators, Trudy Hellier and Maria Theodorakis, Little Acorns brings together pranking, fighting, shit-stirring and much more for a show like nothing you’ve ever seen. 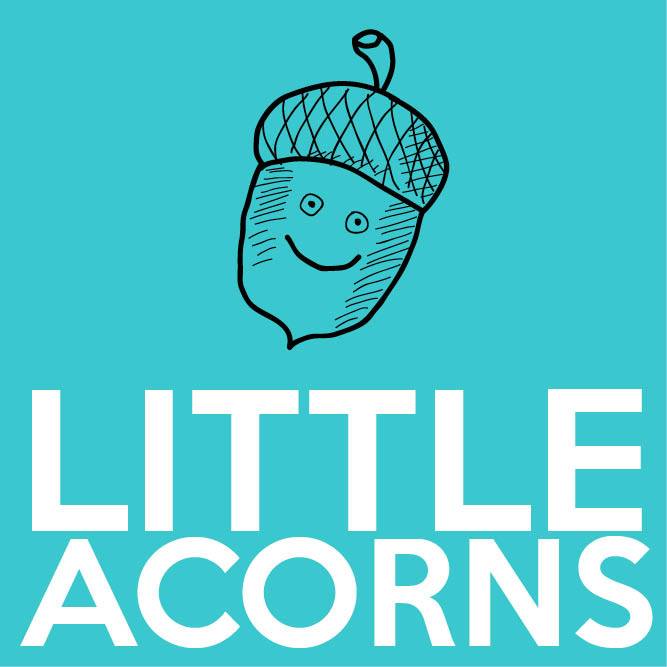 “We wanted to celebrate the world’s unsung heroines, but ultimately we wanted to make a show about women behaving badly,” said Theodorakis when discussing what inspired them to create Little Acorns.

“These are women we all know but rarely see on our screens. They are bold, fearless, contradictory and ridiculously funny,” says Hellier.

While kids are certainly entertaining, as any parent would know, the comedy of Little Acorns is driven by the adults. Kids are just going about their natural behaviour, while around them adults make mistakes, celebrate triumphs, and clash in entertaining ways.

“We are tired of seeing women in stereotypical roles; men are having all the fun and we’re always telling them to behave.” Says Hellier.

“We aim to usurp these stereotypes and challenge the whole idea of what it is to be a caring female.”

Little Acorns hits screens with a number of familiar faces including Emily Taheny (Mad As Hell, Open Slather, Chaser’s War on Everything), Genevieve Morris (No Activity, Ben Elton Live, Comedy Inc.) and Rachel Griffiths (Muriel’s Wedding, Rake, Brothers & Sisters). Each one brings life to the mini episodes, and has a knack for reaching comedic gold. The 3-5 minute episodes have been designed with busy mums in mind, according to co-creator Trudy Hellier. When she spoke to SAHM recently she discussed the choice to make the episodes accessible to their key audience:

Hellier told SAHM that, while she did have two daughters in childcare, the characters in Little Acorns weren’t the result of any specific person. Each actor was able to bring their own experience to the table, allowing the series to give a really insightful but hilarious look into the industry.

“Little Acorns is an ode to childcare workers, we wanted to show them as real people,” Hellier said.

Check out the trailer below, and catch the full series of Little Acorns from September 1st at www.littleacornsseries.com.au.

The Best and Worst Shows on Netflix October 2018