New research has uncovered an uncomfortable truth about the link between cancer and stress.

The report has revealed that stress can turn the body’s lymphatic system into a transport system for cancer, allowing it to spread further and faster.

The good news is that scientists believe they know how to stop that from happening… in mice anyway.

There has been a long-lasting debate in the scientific community about just what the effect of stress might be on the prognosis of cancer patients. While there’s no proof that stress causes cancer by itself, this new research does suggest that it has an impact on the spread of the disease in the body. 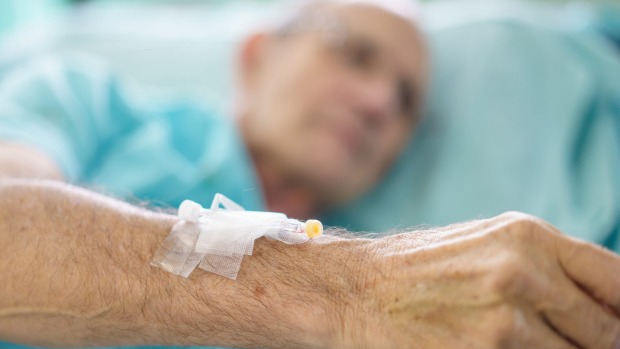 A research team from Monash University, headed by cancer biologist Dr Erica Sloan, undertook an in-depth study of how stress can drive a process called metastasis, or the spread of an existing cancer from its original tumour. While the study was done on mice with breast cancer, researchers believe that their findings are still important to the treatment of people with cancers.

“Stress sends a signal into the cancer that allows tumour cells to escape from the cancer and spread through the body,” Dr Sloan said.

“The stress is sort of acting like a fertiliser and helping the tumour cell take hold and colonise those other organs.”

Dr Sloan noted that while doctors were already aware that cancer could spread through the lymphatic system, her team were the first to show how stress could turn the system into a highway for those cells to move around the body at much faster speeds. In fact, the mice who had higher stress levels, created by keeping them in confined spaces to mimic physiological and emotional effects of stress in humans, had a shockingly higher spread of the disease. It’s no surprise that stress levels increase in patients when they have been given a cancer diagnosis, so the research team behind the stress findings were eager to see how they could stop stress from becoming a factor in the spread of cancer in the body.

As it turns out, a pretty common type of medication called beta blockers, commonly prescribed for high blood pressure and arrhythmias, might just be the key to stopping stress from speeding up cancer. The beta blockers stop the stress response by limiting the increase in heart rate and blood pressure. When given to the mice, the stress response was totally neutralised, stopping the cancer cells from spreading rapidly through the lymphatic system.

So now that the beta blockers have been tested on mice, what is the next step in getting these findings into the lives of the cancer patients who need them most? The good news is an anaesthetist named Dr Jonathan Hiller is already undertaking a human pilot trial at the Peter MacCallum Cancer Centre in Melbourne. His trial has a particular focus on the anxiety that female surgical patients experience when diagnosed with breast cancer.

“We’ve chosen the peri-operative period because, as an anaesthetist, we often see women have a state of increased stress and anxiety at the time of surgery, and the build-up to surgery following diagnosis can be incredibly anxiety provoking,” Dr Hiller told the ABC. 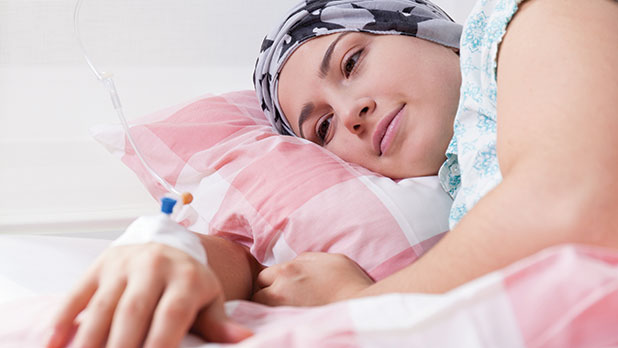 Dr Hillier’s study is still in progress, and involves a ‘double blind’ where patients are given either a beta blocker or a placebo before and after surgery, with stress levels being monitored through the stress signatures in white blood cells. Based on the results of the trial, researchers may be able to combine both the research of Dr Hillier and Dr Sloan’s team into a cancer-specific beta blocker that targets tumours instead of the heart.

It’s exciting stuff, and certainly providing hope for cancer sufferers in Australia and beyond!

Would it be mean?
Answered 4 hours ago
Women that have had sex with circumcised and uncircumcised penises, which feels better?
Answered 10 hours ago
My Baby Was Really Ugly
Asked 22 hours ago
Male strip show!
Asked 23 hours ago