What exactly is an anti-hero?

Well – it is someone that we love to love because they are just so bad. They aren’t the typical hero in a story.

But… it runs deeper than that. Usually, they are the bad guy – that you hope gets away with it. I think we are so used to ‘happy ever after’ endings that anti-heroes are the new ‘prince charmings.’ They add another dimension to TV shows and movies that isn’t the usual ‘boy meets girl’ shite. Don’t get me wrong – the bad guy isn’t all bad – they have certain things about them that make us love them.

Here are the best of the best when it comes to anti-heroes – and why we love them!

Dexter Morgan is a forensic blood spatter analyst for the Miami Metro Police Department during the day, serial killer by night. He is also (or was) happily married with his own child, and step-children who he has to hide his ‘dark side’ from. We love him because he only kills bad people. He follows a strict ‘code’ which involves ‘not killing innocents’ and ‘not getting caught’. Most of his ‘kills’ are other serial killers or sickos who have avoided being caught by the police. So is he doing the world a favour by cleansing our communities of these bad people? Or is he bad because he kills people? That’s what makes him a truly interesting character.

Tony Soprano is a mob boss in New Jersey. He is married with two children, has a ‘nutbag’ mother and a super evil uncle that also has ties with the mob as well as his nephew, Christopher. Seeing Tony Soprano cope with running the mob and trying to keep his family happy, and seeing him constantly ‘losing his shit’ whilst seeking therapy gives him a truly humanistic character. Plus, you just want to give him a great big cuddle. He inspires a certain sympathy in us, the viewers. One UK website puts it perfectly, ‘Tony Soprano is the perfect tormented suburban monster’.

Next Page: More Anti-Heroes That We Love 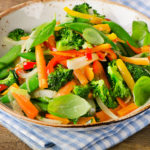 So the Catholic Church Values… 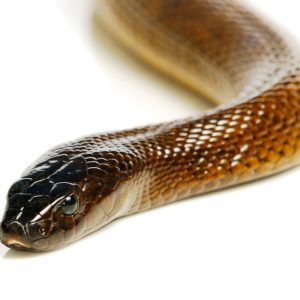 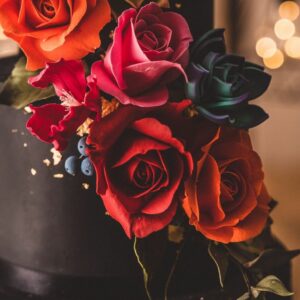