Men, and women, all over the world have studied, measured, compared the equipment at hand over the years to try and figure out what ‘average’ really is, and where they fall on the scale.

Let’s see if we can clear up some of the fallacies around penis size now.

It turns out that one of the reasons that studies in the past have had so many problems in getting straight the actual size of the average penis is that they relied on self-reporting. Clearly, egos aren’t the only thing that men are good at inflating because these older results are far from cohesive in comparison to newer studies.

In one of the largest studies done to date, which took data from more than 15,000 men all over the world, the most accurate form of measurement has been proven. It involves two numbers, the length of the erect penis and its circumference while erect. Penis circumference is measured either at the base of the penis or mid-shaft. Penis length is measured from the base to the top, but in the study, the base was considered to be the pubic bone. This means that any fat covering the pubic bone should be compressed before measuring. 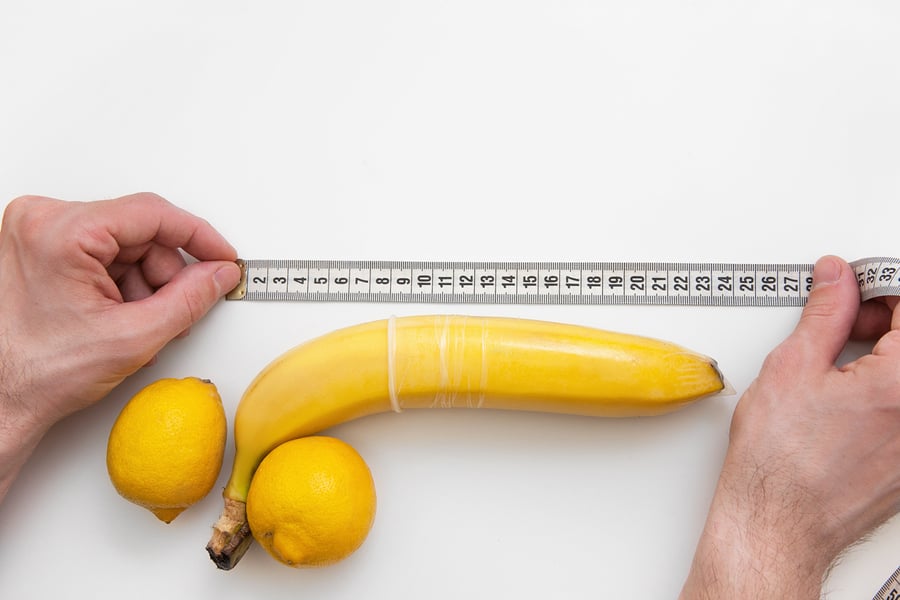 Now, let’s look at the numbers!

So, now that we’ve covered the averages, let’s see who’s outstanding in their fields!

The Small (And Really Small)

When it comes to small penises, there is small, and there is micro. A small penis, as we mentioned, would be anything below the 13.12cm (or 5.16-inches) average. A micropenis on the other hand is an erect penis which has a measurement of less than 7cm (or 2.76-inches). Although the penises are formed normally, this condition can affect the ability of men to have a proper sex life. Seen in around 0.6% of the male population, it can be improved surgically in some cases.

The Big (And Really Big)

Like our small measurements, when it comes to the larger penises, there are the big ones, and then there are the enormous ones. In the end, anything that is on the graph is probably quite normal, even if it is a little bigger than average. But for some people, like Jonah Falcon, there is no precedent. Falcon is world renowned for having a penis that is 34cm (13.5-inches) when erect. This mammoth member has made Falcon famous, and seen him feature in talk shows and star in documentaries. But that doesn’t mean it isn’t a burden. In fact, Falcon was stopped in 2012 at the San Francisco International Airport by TSA who wanted to investigate the large bulge in his pants. Falcon decided in 2014 to donate his penis to the Icelandic Phallological Museum after his death, so maybe one day we’ll all get to see it.

By the way, the recent study of 15,000 men was able to put a couple of old myths to bed once and for all. The biggest of these is that there is definitely no correlation between the size of a man’s penis, and the size of his hands or his feet.

Seems like the only thing we can say for sure about men with big shoes, is they’ll need big socks.

So, how big are you?

I was referring to your shoe size..but I like the way you think. 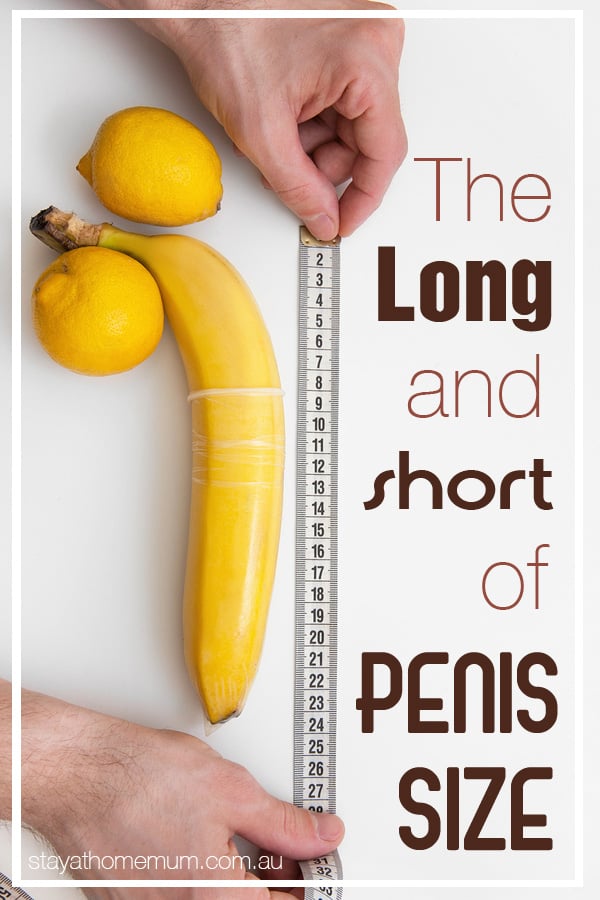 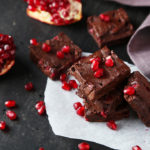 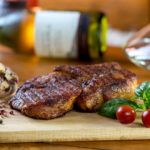 Pork Chops With Garlic and…

What would you do with the money?
Answered 4 hours ago
Kids clothing wholesalers
Asked 6 hours ago
How common is circumcision these days?
Answered 1 day ago
How much is your mortgage and how much do you pay a week or monthly?
Answered 2 days ago