If you think being a celebrity is easy as making your kid’s mac and cheese, well here’s a straight up fact. Before we ever see them on-screen and glossy front covers, they have undergone meticulous and endless struggles to make it big in tinseltown. Aside from their breathtaking acting, did you know that these celebrities need a good set of headshots just to get noticed and be casted? Headshots are an important step for celebrities to make it big in Hollywood.

Most of the photos are taken in black and white standard but it’s insane seeing how these stars have or have not changed at all through  the years.

Here are the best celebrity headshots before they made a name for themselves:

From the sweet Rory in Gilmore Girls to losing her sugary innocence in Sin City 2.

Oh, looks like a promising matinee actor but we still prefer the ruthless and vengeful, Frank Underwood.

He was the King of New Wave before he became Ironman.

He must be destined to be The Equalizer, just look at that perfectly symmetrical face.

We do miss his cheek bones and those eyes are still damn sexy!

Good looks: if you’re born with it, you just might have to bear it for the rest of your life. And, we’re downright jealous for your deistic genes.

We miss PSH but I think we’re okay without the man bun. A face swap with Matt Damon maybe?

With or without beard, you still rock my world!

It’s preposterous to call her the accident-prone actress but this pretty face has tricked death for a number of times- from being caught in a riptide in England and falling into a ditch in a set of her movie King Kong.

This guy is as hot as ‘Sex and the City’

Proof why she made it big from singing solo in churches to an international audience.

Her first-rated performance made her one of the few actresses who was granted an Academy, Emmy, Grammy, and Tony Awards.

She really rocked that fringe and that hairstyle ever since. Her lucky charm? Her curls. That blameless face doesn’t even know what scandal is. Before she really knows how to smile until she became a vampire babe. The receding hairline is totally glaring. She used to look like my freakish Science teacher! Thank God for blowers. From one to next role, he’s still playing the hot guy in the block who has eyes  to devour every woman’s soul. *Sigh. Do you have anything to add on the list? 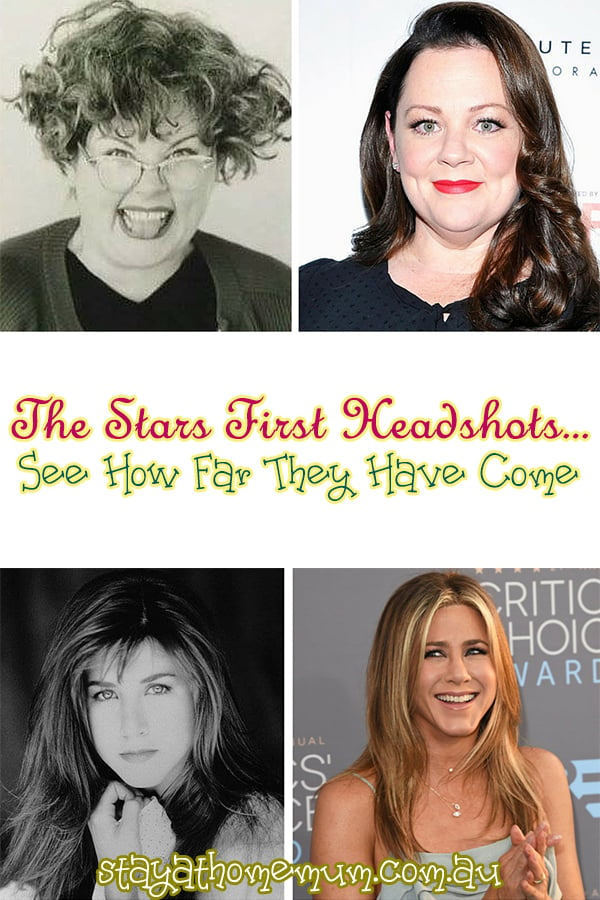 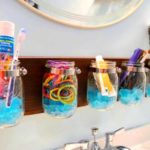 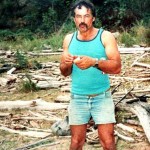 The Brutal Tale of Ivan…