The weekend before last I was honoured to be sent to Cloncurry in Country Queensland as the new Ambassador for the Friends of Ag Campaign ‘Every Family Needs a Farmer.’

Every Family NEEDS a farmer. Follow me on my Cloncurry adventures..

Generally what the ambassadorship means is that the wonderful mob at Agforce Queensland send me to the outback to talk to farmers about the drought, and to bring the City to the Country and vice-versa.  But apart from the fact that the area was heartbreakingly dry and dusty – the people I met there were by far the most wonderful, generous, friendly and optimistic people I have ever met!  So I’m so proud to show you a few of the piccies I took whilst being up there – and to introduce you to a few wiley characters I met on my adventure. 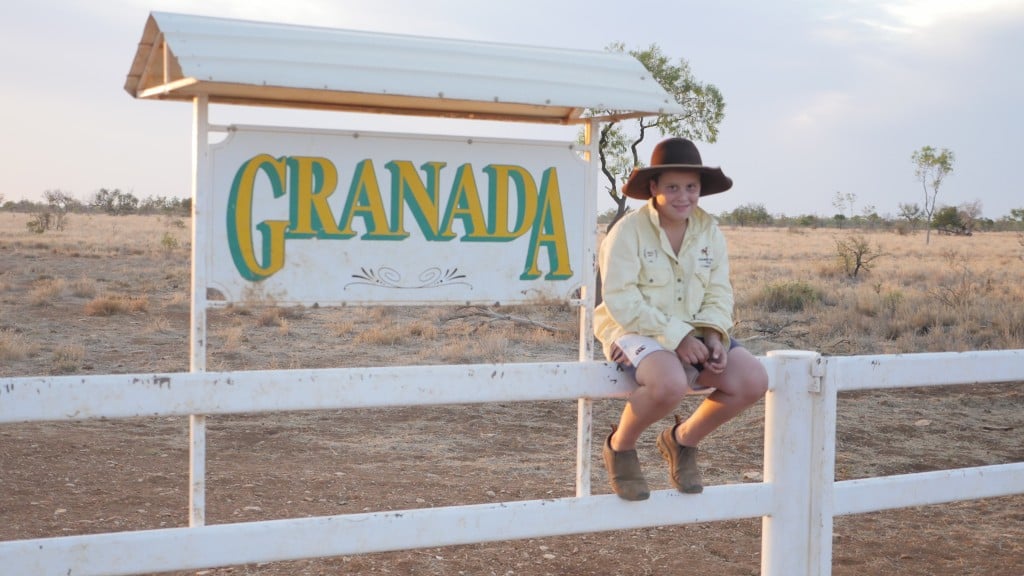 This dapper young fella is named Angus. He lives on a ‘Selection’ one hour out of Cloncurry called Granada.  Angus is the only child left on the farm as his other brothers and sisters have gone off to boarding school.

Kids in the outback are tough – they HAVE to go to boarding school or his poor mother Hannah (below) would spend four or five hours driving him to school every day. Angus does School of the Air, and also has a full-time Governess, a school room on the farm — and rides his motorbike a whole 30 metres every morning to attend school. This kid is amazing!

He LOVES the farm, adores his parents (who am I kidding, I adore his parents!) – and is bred tough!

Granada is part of four farms owned by the Hacon Family which is collectively over 1.5 MILLION acres. Hannah Hacon is the adorable wife and mother of young Angus. She rules Granada with a gentle smile and quick wit. What I love about Hannah (apart from the fact she is a top chick whom I hope will become my bestie one day) — is that she has her own interests as well as the interests of the farm.

Hannah owns her own Country Wear and Boot shop in Mount Isa. It’s something she loves.  I’m also encouraging her to start a blog about her fascinating life in the bush.  Hopefully you will see some of Hannah’s stories on Stay at Home Mum very soon!

Angus Hacon and his Governess Emily.  She didn’t want her photo taken lol! Emily lives in the Women’s Quarters at Granada and is a full time teacher to Angus. She loves living on Granada. On the weekends, Emily attends local events such as Rodeo’s or nearby Bands. See, you can be young in the bush and still have so much to do!

She finds the life very rewarding – although wasn’t impressed at the very large snake she recently found curled up in the corner of her bathroom!

Angus Hacon walking along the family driveway.  Note how dry the area is….. There wasn’t a blade of green grass to be seen.  And not one complaint was made about it either. But for all the dryness of the area, it was still so breathtakingly beautiful.

Angus and his Father Peter sitting on a water trough. Peter, just like his family, was born and bred into the family business. I really can’t say enough about the spirit and generosity of the people out there. They are just divine; tough, stoic, warm and friendly. They are eternally optimistic; telling us “city people” that drought is just part of life out here. I have tears in my eyes typing this. The next farm we went to was the Hacon’s next door neighbour, Dan Lynch.

Dan is a REAL CHARACTER.  I simply adored him.  He is the fourth generation of farmer on his property. He hopes his son (who is away studying at University along with his brother and two sisters) will take over the farm one day.  Dan also has another farm in the Northern Territory.  He flies his own plane up to the other farm whenever he is needed. Dan is another farmer made of really tough stuff (although there is a whole lot of marshmallow underneath that steely face!). Despite the drought, his optimism about his farm is amazing.  To him, the drought is simply a problem that needs to be managed. His biggest fears are not the drought but Fire, Flood and Government Change.

Also can I just say too that Dan has the quietest, most beautiful cattle I have ever seen. They are treated like royalty. They had no problem coming up to us and our vehicles for a good ole sticky beak.

There were not frightened or skittish in the slightest.  Dan says that his animals are his livelihood, of course they are treated well. He doesn’t make them do anything they don’t want to do – but offers them incentives to do as they are told – it is really paying off because the cattle were so gentle they could of been pets!

This lady is Kim Hughes, she is the Queensland President of the Isolated Children’s Parent’s Association.  A non-for-profit organisation that looks to improve teaching services for the problem of children affected by large distances.  The ICPA also had a leading role in improving telecommunications for isolated families, including currently technologies used for delivering distance education. A huge problem for the people in remote areas is the ability to receive decent internet.

In the next few weeks I will be pairing up some of the wonderful women I have met from Cloncurry – to become ‘Online Penpals’ to City Mothers.  We will be publishing their letters to and fro – live here on Stay at Home Mum.  I hope you find that their fascinating ways of living half as interesting as I did! Let’s get to meet the wonderful people that supply us with gorgeous produce! 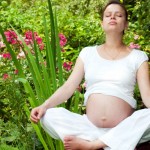 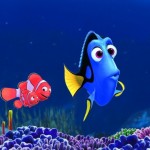