The Julie Cutler Disappearance
Answered 7 hours ago
How often do you have sex
Answered 13 hours ago
Play date lunch
Answered 14 hours ago
Has anybody else noticed a trend of selfish grandparents??
Answered 1 day ago

Jeff Yeager lives by 10 RULES, starting with only paying under $2 per kilogram of food.

This isn’t just a once off, weekly, or monthly goal on Jeff’s calendar…it’s a way of life. Despite being a proud, self proclaimed “cheapskate”, he’s still able to maintain healthy eating habits and doesn’t skimp on delicious taste (plus a cask of wine or two). 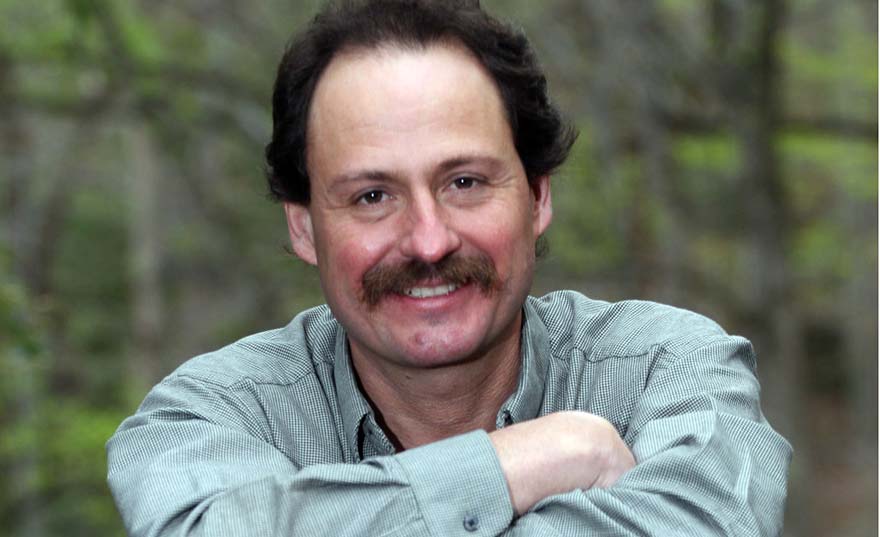 He also remains defiantly environmentally conscious (Jeff doesn’t waste anything; not even the wine cask!)

Dinner for 80c a serving? Electricity costing 20c per meal? Using your old wine cask as a pillow? How does he do it?

One of his philosophies is to NEVER pay full price, and Stay at Home Mum readers could save hundreds by following his 10 Cheapskate Rules.

Cheapskate Rule # 2 – Plan your meal around the sale items

Cheapskate Rule # 8 – Don’t be afraid to haggle and bargain (I’ve done this with avocados, it works!)

Cheapskate Rule # 9 – Bring your own bags

Cheapskate Rule # 10 – Hunt around for loose change (around the house, car, pockets, bags and draws!)

Do you agree with Jeff? Or is he going too far? We think he’s on to something…”Bon Appe-cheap” Jeff! 7 Early Warning Signs You Could Be Dating a Narcissist

You deserve better than that!

The Ugly Truth and Horrible Lies about Pregnancy, Birth and Post Delivery

No you're not going crazy, someone else is trying to make you feel that you are though