Here’s a roundup of the most fascinating parenting news stories today. We collected stories of hope as a good samaritan pays parking ticket of mum in need to a mum charged with murder for the death of her three kids. The last thing a mum would want to get after having rough days at the hospital — is a parking ticket. Thanks to a good samaritan, who eased the burden of a mum in Canberra who spent several days in hospital with her nine-week-old son. The good-natured person also added a note that left thousands of people hopeful.

The mum posted the note in the Canberra Mums Facebook page. The note reads: “Hi there, I saw your car had a parking ticket on it, I’m sure whatever you are going through at hospital is tough enough, so I have paid for you…Hope things get better!!”

The note came from a certain Laura who also gave the BPay receipt number indicating that the ticket was already paid.

The mum captioned the photo: “We were discharged today and as I walked to my car I noticed that I had a parking ticket. After those days in hospital, a parking ticket was one more thing that I didn’t need. Well to my surprise, when I opened the envelope there was a note from a lovely lady named Laura (attached). I hope that Laura sees this and knows how much I appreciate her support. Thank you so much.”

The photo has clocked up likes over 70,000 times and was shared over 8,600 times. The post earned the nod of some people online who claim that the act “restored their faith in humanity”.

10. 4D Scan of Baby Scares Couple Waiting for an Ultrasound of Their Baby Seeing your baby for the first time through ultrasound could never get creepier.

Reddit user “_ItsAllRelative” posted a photo of some 4D ultrasound images of unborn babies posted in a clinic, where he and his wife planned to get a 4D scan of their baby. The photo caption reads:  “Wife and I went to get a ‘4D’ ultrasound of our unborn child. Saw this picture. Changed our minds.”

The middle photo shows the frontal features of a child that seemed to be grinning and almost laughing wickedly. The photo has garnered over 529,000 views now and has attracted hundreds of comments such as “Is there such a thing as a prenatal exorcism?”

The couple who posted the photo clarified that it was not their unborn baby’s photo. “This was a picture on the bulletin board in the waiting room. Apparently it’s supposed to reaffirm my decision. Definitely not. The wife and I went with the traditional ultrasound. Good enough. No chance of demon pictures.” The widely favoured reality show Big Brother Australia will not be returning this year, with reports that the house in Gold Coast where the series is filmed is now being torn down.

The show’s programming and production chief Andrew Backwell confirmed this in a post on This Is Big Brother forums. “We have no plans to bring it back at this stage, it is however still in consideration so we are certainly not ruling it out,” he said. Big Brother Australia began in 2001 until 2008, and again from 2012-2014.

It was also reported that the ratings of the show have been low, with only an average of 650,000 viewers last season, a far cry from the 1.4 million for the first season in 2001. 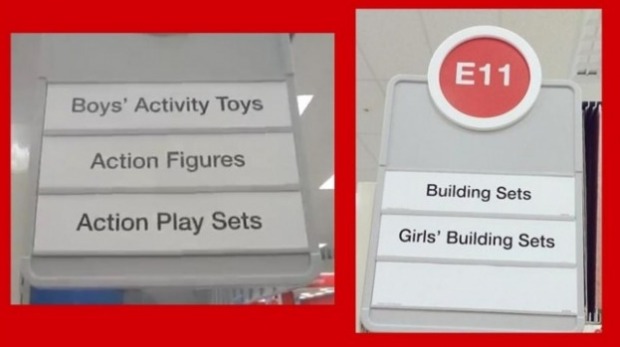 Target has decided to take down signages in their store that sparked controversy online for being allegedly gender-biased.

Mum Abi Bechtel tweeted this photo back in June when she went shopping with one of her sons and saw the sign in the aisle that says “Girls’ Building Sets apart from the signage that reads “Building Sets.” She says:

Don’t do this, @Target pic.twitter.com/cfh3cp5Nqa

This has been retweeted almost 3,000 times that finally got the company’s attention.

Molly Snyder, a Target spokesman said that the company will now use gender-neutral signage in toys, kids’ bedding and in children’s books aisles. It will also remove its pink, blue, yellow and green paper of its toy shelves that indicate a gender and change it with wood paneling. Though the company will retain its signages in kids’ apparel. “We never want guests or their families to feel frustrated or limited by the way things are presented,” the company said. Gauging your child’s sexual behaviour is now just one tap away.

True Relationships & Reproductive Health (True) has launched its “Traffic Lights App”, a mobile application that will help parents and carers know their child’s sexual development. This app is based on the Traffic Lights Framework, which is used by Family Planning Queensland, schools and child care centres, as a way of managing children’s sexual behaviours, aged 0-17. The app would identify if the child has healthy sexual behaviours (green), concerning behaviours (orange), and harmful behaviours (red).

True General Manager of Education and Community Services, Georgina Livingstone, said the app offers professional advice on sexual issues and whether the child’s behaviour is normal or not. The app costs $2.49 and is available in iPad and Android tablet formats. Some cancer survivors around Australia have come together in one powerful collection of images that proudly shows the scars that saved their lives.

The collection, named “Scar Stories” was started by Jasmine Gailer, who was diagnosed with osteosarcoma and underwent surgery at the age of 22 to remove the cancer, leaving her a 30cm scar on her leg. “My whole body image had changed and I was focused on hiding my scar. I was ashamed of it and I was ashamed of my story,” she said.

She decided to do the Scar Stories project to urge cancer survivors not to be ashamed of their scars. She also aims to raise money for cancer charity, CanTeen, and now has over $7000. 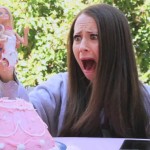 Ashley’s Parents Make Her The… 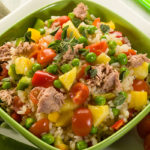 What brand of underwear for a 16 year old boy?
Answered 1 hour ago
no more sex
Answered 9 hours ago
Parenting Wins??
Asked 10 hours ago
Can Single mums buy a house
Asked 11 hours ago