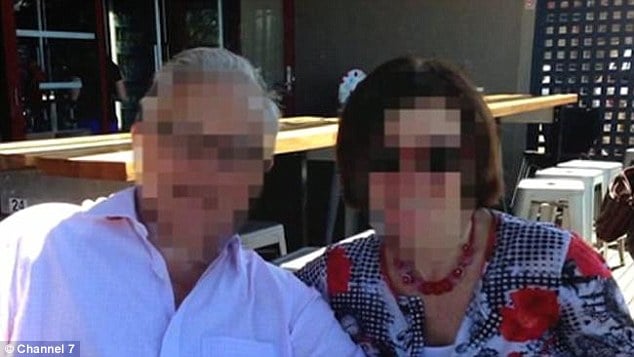 A 63-year-old woman has become Australia’s oldest first-time mum after giving birth to a baby girl.

The woman and her 78-year-old partner reportedly tried to have children several times, including a number of failed in-vitro fertilisation attempts but they finally conceived through IVF overseas, using a donor embryo. The healthy baby girl is the couple’s first child.

The woman will remain in hospital until she and her baby are well enough to return to Tasmania.

However, the news about the baby’s birth has sparked controversy with experts claiming IVF treatment of women older than 53 was ‘irresponsible’. The Daily Telegraph reported that Monash University professor Gab Kovacs said the end of natural pregnancy for a woman is 53 – and to help anyone older than that have a baby naturally was ‘irresponsible’. “Our bodies weren’t ­designed to have children in our 60s. I don’t think any ­responsible IVF unit in Australia would treat someone of that age, and it’s not a standard of medicine I would condone,” he said.

Professor Kovacs is concerned the couple will not be able to ‘look after’ the child for the next 20 years.

The Australian record for the oldest mother was held by a woman who gave birth to her first child at 60 in 2010. 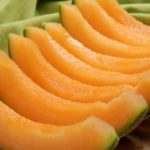 Man Asks Sister To Be…