A 64-year-old woman has given birth to twins, making her one of the world’s oldest mothers.

The woman, from Spain, who has not been identified, has become the second oldest mother in Spain’s history, after the baby boy and girl born in Recoletas Hospital in Burgos were delivered via caesarean on Tuesday afternoon. 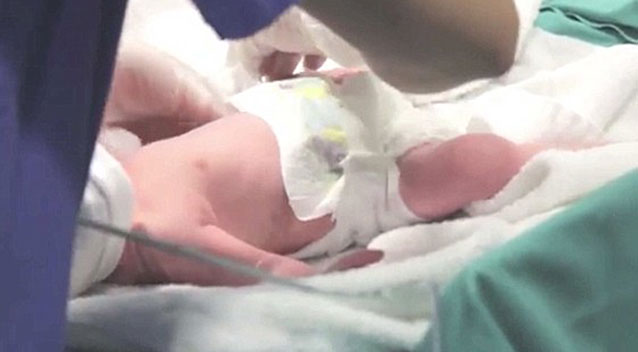 The spokesperson also said that the mother had travelled to the US to undergo IVF treatment before returning to Spain already pregnant.

“This is an exceptional case not only for the region, but also for Spain, given the fact that she’s one of the few women aged more than 58 who has managed to successfully complete her pregnancy with twins,” the spokesperson said.

The oldest mother in history is Indian woman Omkari Panwar, who gave birth to twins at the age of 70, while Britain’s oldest mother, Elizabeth Adeney, was 66 when she gave birth to her son after travelling to Ukraine for treatment. 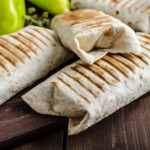 Cheap And Cheerful Anything Burritos 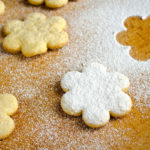