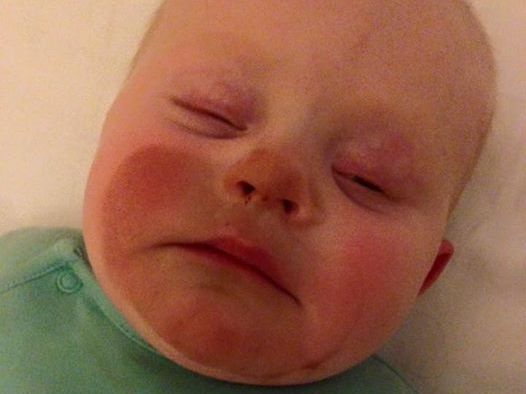 Here’s a wrap-up of the most captivating parenting news stories today. Don’t miss out on touching stories about a father and a child, even on shocking stories of child abuse. A daughter has sent postcards to heaven as her way of fulfilling her late father’s dreams of travelling the world.

Paula Butlewska, 26, has sought the help of 20 of her close friends who love to travel. From their trips abroad, they each sent postcards attached to a balloon and literally sent them to heaven.

Paula’s dad, Edward, 61, a construction manager, passed away in 2012 when he had brain aneurysm while driving, causing him to lose consciousness and hit a truck. Paula said her dad always wanted to travel the world as part of his plans for retirement. “I believe it’s never too late, so together with friends, we travel for him. To make sure he knows about each trip, we send him a postcard, to heaven. It’s my therapy through the journey,” she said.

Paula has already visited Chile, Peru, Bolivia, Spain, Belgium and the UK, while her friends visited a total of 50 countries including cities across Israel, Jordan, Ireland, US, Albania, Italy, Germany, Turkey, France, Switzerland and Poland.

Over 50 handwritten postcards were released into the sky across Europe, Asia and America.

7. Father-son duo conquer English Channel for a cause A father and his son are determined to conquer the sea despite fear and physical exhaustion (and a jellyfish sting) to become the first father-son duo to swim across the English Channel.

It took 13 hours for Martin Smoothy and his son, Sam, to finish the more than 35km crossing. The event is also known as the Mt Everest of open-water swimming. The Mindarie tandem were coached by champion marathon swimmer Shelley Taylor-Smith, and solo swim aspirant and former footballer Campbell Brown. They started the swim at midnight, taking turns for an hour in the water while trying to keep warm, eat, drink, and downing antihistamines and seasickness tablets during breaks.

Sam has a jellyfish phobia but his father urged him to conquer his fear and to think of the jellyfish as those who bullied him when he was a little boy, who gained weight from steroid treatment for bone cancer. The pair made the dangerous cross for a cause to raise funds for the Uganda Project for orphans.

6. Warehouse opens doors for a weekend sale to support mums battling against cancer A stationery company has opened its doors for a warehouse sale that is meant to help mums being treated for cancer.

Spencil Stationery CEO Janine Spencer-Burford said a percentage of all profits would go towards the charity, Mummy’s Wish. Mummy’s Wish CEO Serena Beirne says the group mainly help families whose mums have cancer go about their daily living. “We jump in and cook meals, offer financial support, do house cleaning, help with homework – whatever we can to keep families going during the worst time in their lives,” she said.

The Spencil warehouse, located at Shed C, 217 Pine Mountain Rd, Brassall, will be open to the public on Saturday and Sunday from 9am-3pm, wherein there will also be a sausage sizzle to raise money for cancer research. 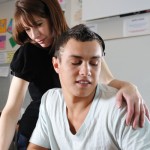 The Double Standard Of Sexual… 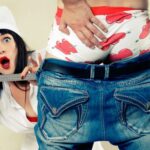