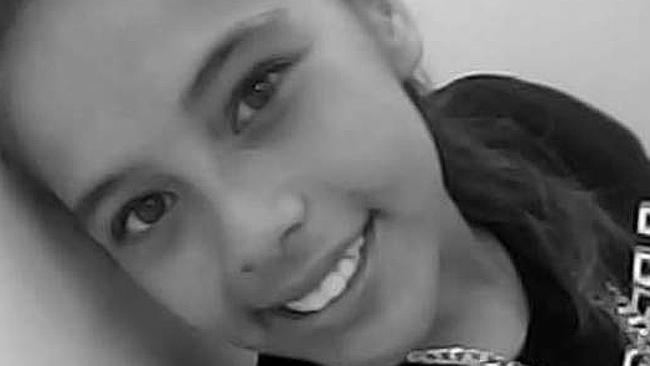 Did you miss the most intriguing parenting news stories today? Here are some naughty and clever ones and some terrifying stories that we gathered today. Read on.

9. Young Boy Gets Poster of Naked Lady in Lucky Dip A young boy was on cloud nine when he got his copy of a bike magazine, but got wide-eyed when his mum turned to the centrefold and saw a poster of a naked woman.

Eight-year-old Bailey Logan was just as ecstatic as any bike-lover kid would be when he received his copy of Live to Ride as a lucky dip prize that his parents bought for him at the Bargara Strawberry Fair. He excitedly opened the pages which contained at least 45 posters. When his mum turned the centrefold, behold the topless body of a woman!

Mum Sarah Logan said: “In all fairness it was pretty funny. There were nice little old ladies doing the lucky dip for charity and they must not have flipped all the way through the magazine.” Luckily, she was able to pull out the poster immediately after her son saw it, who actually said, “Ewww” when he saw it.

Event organiser Beth Scott was glad that the Logans were not offended. She said this is the first time in four years that something like this happened and assured that this will not happen again.

8. Dad Shames Son, Posts Photo of Him Riding a Rollercoaster

If riding a rollercoaster isn’t scary enough, how about a photo of you riding the rollercoaster looking like this — and your dad sharing ‘that’ moment all over the internet?

12-year-old Kylan McKittrick was riding the Skyrush rollercoaster, at Hershey Park in Pennsylvania, US with this family when this photo was taken. His father, Will Poole, couldn’t help but share this photo on Reddit, with the caption: “This roller coaster photo will haunt my son forever”. Thankfully, he also shared a photo of what his son looked like when not in a rollercoaster.

People also shared their opinion online ranging from criticising the father for shaming his son publicly to just posting comments for their amusement. Although Mr Poole said, Kylan is enjoying the attention he’s getting.

7. Mum and Daughter Emotional After Note For Late Father Finds Its Way Back Home After Being Blown Away

Still reeling from the death of her father, Saige Seibold planned the perfect memoirs for her father on Father’s Day that became a blessing in disguise to her and her mum to overcome their grief.

Saige wrote a handwritten note for her father at his grave site, describing what happened to her father and writing down her contact number to ask whoever will find the note to contact her. She attached it to a balloon that said ‘#1 Dad’ and added seven more balloons. She let it fly as a symbol of reaching out to her dad in heaven. Mum Sandy Seibold said it was the perfect idea as a way to remember his husband, John, who died in May at the age of 43.

However, the plan went haywire when a gust of wind flew the balloons away too soon and hit power lines. Ms Seibold told NBC affiliate KFOR how disappointed they were with what happened. When they were on their way home a few hours later, they saw balloons tangled in a fence in a backyard. Saige immediately went for it and was surprised to see that it was the note she had written for her dad. What surprised her more was that it was the backyard that she often spent time with her dad.

Ms Seibold said she began to cry when she saw it. “We felt it was a sign from my husband to let us know he was OK and to quit worrying about him. It has given us a lot of peace … feeling good where he’s at,” she said.

6. Restaurant Owner Who Banned Children From His Restaurant Says Business is Booming A French and Italian restaurant in Yungaburra which came under fire for banning children under seven says there’s nothing like a quiet restaurant to get business growing.

Liam Flynn, owner of Flynn’s, told news.com.au that the incident may have caused a stir among people and became controversial where some believed it may be the restaurant’s downfall, but Mr Flynn says “the business is booming.”

Last month, Flynn’s received backlash online after asking a family dining in their restaurant to take their crying toddler out. Since then, the restaurant created a policy banning children under seven from the restaurant. Some people commended the act, while some criticised the owner for being rude to the customers.

“We’re not doing it to be snobby but rather to maintain the high standards of the restaurant,” he said. He also said that negative comments somehow did not affect the business. He said business was even flourishing with having its best weekend on record at the end of last month.

Mr Flynn is standing his ground. “Service is a two-way street,” he said. 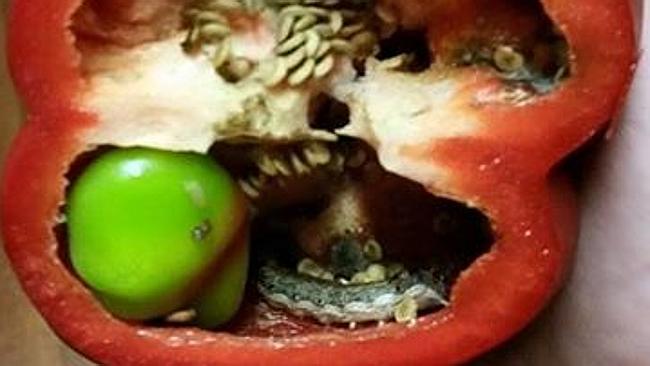 A supermarket in South Australia may have made the most clever response a business could answer to a customer complaint, which may be a bit of a laugh, too.

Customer Matthew Wilson took to Facebook his complaints on having bought a capsicum with a caterpillar in it and posted it on the supermarket’s Facebook page. “I would like to thank you for providing me with groceries that are indeed fresh. Though yesterday whilst buying this red capsicum from Kurralta Coles, SA (which I intended on eating tonight in my wife’s tasty chicken stir fry “” it’s a real cracker!) I took some friends home with us, a whole family in fact. I’ve never had Chicken Caterpillar Stir fry, though I don’t think I will and I probably will look for a caterpillar-free red capsicum in the future,” he wrote.

The post earned quite a response from people pouring scorn on the supermarket until one customer service representative made one brilliant response. It wrote:

“Hi Matthew, you found them! Thank goodness, we’ve been looking everywhere. We’re sorry to hear the caterpillar family almost made it into your dinner, but we’re glad they’re safe and sound at home. We hope the joy of being new foster parents to this army of caterpillars brings you much warmth this winter.”

Mr Wilson, an Adelaide university student, who wrote the response, was surprised to receive that much likes to the post which racked up to over 7000 likes. 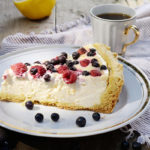 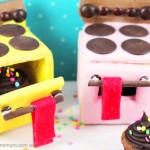 New partner is circumcised
Answered 13 hours ago
Visiting Intimate Partner during covid restrictions
Answered 16 hours ago
My sister's new bf is circumcised (the last one wasn't) and she says it is amazing. Are they that different?
Answered 21 hours ago
My boyfriend says he wants me to boss him around...I don't know how get started. Do I just tell him what to do?
Answered 2 days ago