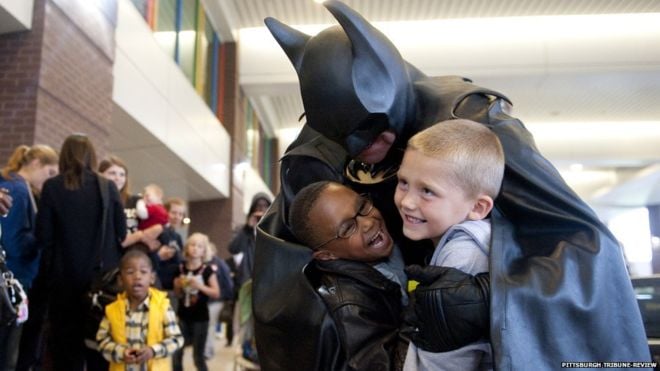 Have you checked out the most amazing parenting news stories today? Read the story of a Batman impersonator who was killed in a car accident, a grandmum’s quadruplets now out of danger plus more.

When both bride and groom are professional ballet dancers, one thing is certain — an epic wedding dance!

Kirk Henning just did that for his new wife, Valerie Tellmann-Henning, during their wedding reception. Mr Henning asked the help of his groomsmen, all wearing tuxedoes, who gamely showed their moves in this video which has been uploaded to Youtube.

The groom performed the epic dance routine on the same stage he and his new wife had shared as dancers in performances for the Richmond Ballet. The video has now at least 1.4 million views since it was uploaded on August 11.

A woman saw the surprise of her life on her 21st birthday as she was given a birthday cake that had a “wee blind girl” on top — rather than a “wee ‘blonde’ girl” that was originally asked. Thanks to autocorrect which just gave the birthday celebrant and her family the laughs.

Mum Marie Seggie of Lanarkshire in Scotland sent a text message to the baker of the cake that she wants to be specially made for her daughter, Laura on her 21st birthday. She specifically asked to put a blonde girl, resembling her daughter, on top of the cake, not noticing the autocorrected message.

On the day of Laura’s birthday, when they opened the cake box, she found a small, dark-haired girl, wearing a red dress and carrying a white cane. The family were initially shocked to see the blind girl cake topper, then checked the mum’s phone and saw the blunder.

My mum ordered a cake for my sisters bd n asked for a blond girl on top but it autocorrected to blind n we got this pic.twitter.com/SeAoETigfw

Laura’s sister, Emily, who uploaded the photo on Twitter, said that they were supposed to take off the topper, but decided on keeping it anyway. “We were going to take off the top because we weren’t sure if it would be seen as offensive but decided to keep it in the end. We all just laughed about it,” she said. The photo has been retweeted over 17,000 times. Source: Smh.com.au A mum of an 18-month-old boy who has spinal muscular atrophy took to Facebook her gratitude to a mystery boy who helps her son play at a local science centre. Katie Myers of West Palm Beach told ABC News that she would love to thank the boy in person, that’s why she posted her message to her Facebook page. “I would just like this child to know how he’s impacting the world just by being kind. Also, I’d love his parents to know they have an amazing child and how he’s engaging and treating everyone the same,” she said. Ms Myer said that her son, Kaden is unable to walk and is now wheelchair-bound due to his condition. She brings him to the South Florida Scicence Center and Aquarium almost every day so he could explore outside of their home. Her Facebook post reads:

“To the little boy at the science museum, I don’t know who you are, but thank you for being amazing. You let my son play and engage with you. You helped him pick up balls from the floor when you saw that he could not. You didn’t ask what was wrong with him or why he couldn’t walk, you just saw him. Kaden is a lot like you, he is very curious and wildly smart. He wants to know how everything works. Thank you for helping him turn the lever when you noticed he was too weak to do it himself. You will probably never see this but just by being you, you make this world better. “ª#”ŽcureSMA”¬ “ª#”Žkadencan”¬”

The post, showing a photo of the mystery boy who helped her son, has racked up over 240,000 likes and has been shared more than 56,000 times.

Police are searching for a man who was caught on security camera stealing thousands of dollars’ worth of children’s play equipment in a chilcare centre in Melbourne’s west.

On July 15, a man, who police believed to be under the influence of drugs, was caught breaking in to Eclipse Early Education Centre in Brookfield at around 2am. He could be seen forcing his way into a storage shed and stole plastic buckets, spades and tricycles. He then loaded the items into a minivan and then going back to steal the playground’s wooden footbridge, then, loading it onto the roof racks. The equipment is estimated to be worth $5,000.

Centre Manager Ivona Kvesic told 9NEWS that it is sad that someone would steal the resources children use to “grow and develop with.” Police also described the theft as a “despicable act.” Senior Constable Joe Catania said that the man have also stolen in the past whitegoods and even the centre’s hot water system. The Parents’ Jury is calling for the Advertising Standards Bureau to stop the fast food giant’s promotion. The group say they are concerned about the promotion’s app that gives children under seven free books as long as they buy a Happy Meal. Its campaigns manager, Alice Pryor, said that kids would need to eat a lot of Happy Meals in just two months to collect the full range of books on offer. “To collect all 10 books and 16 digital readers, children would need to consume 23 Happy Meals in an eight-week period. That’s a lot of fast food in just two months and is certainly not recommended for healthy eating. It’s very clever marketing,” she said.

However, a McDonald’s spokeswoman said: “To say parents are likely to take their kids to McDonald’s 23 times in eight weeks is just ridiculous. In fact we know that parents take their children to eat at McDonald’s only one to two times a month. Like all of our Happy Meal toys, the books are also available for purchase for $2 for parents who would like to buy them independently of a Happy Meal. We advertise Happy Meals with apple slices and low fat milk or water in compliance with nutrition criteria set by external dietitians,” she said. 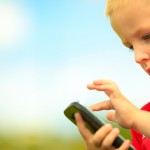 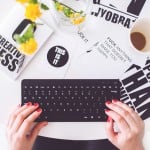