A cartoonist has come under fire for his latest creation that was published in a newspaper that compared a state vaccination program to that of fascism. Michael Leunig, one of Australia’s most popular cartoonists, was slammed for allegedly urging parents not to vaccinate their children that steer away from Victorian government’s proposals to make vaccinations mandatory for children before entering primary school.

Back in April, he also received a backlash for creating an anti-vax piece in The Age. “Michael feels the punitive approach by the government to people of conscientious belief regarding this matter is coercive and unjust, and sets an appalling example to society about how those opposed might be universally regarded and treated,” read a statement.

Mr Leunig’s son, Sunny, told BuzzFeed News through Twitter, saying “having a father in public life was much easier when pathos, teapots and ducks were the subject matter. I’m not anti-vax. My tweet (to you) was a personal observation about what happens when the twitterverse #hates, #despises your father. You feel like letting off a sigh and heading for the hills. It can be disappointing,” he said.

4. Baby Left Inside Locked Safe in a Hotel Room 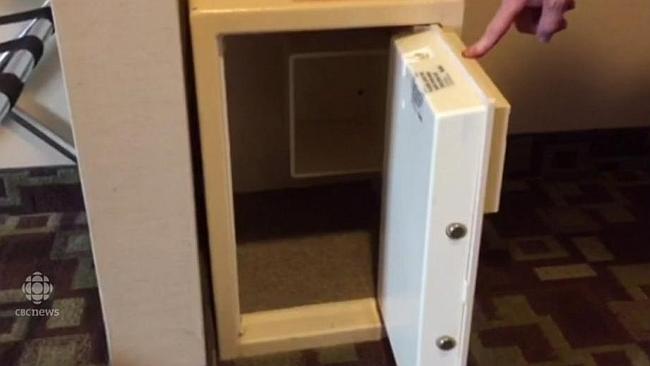 Police are on the hunt for the parents of a baby who was locked in a hotel room’s safe.

Detective Sergeant Scott Kraushar of the Child Abuse Unit of the Niagara Regional Police Service said that a guest heard the six-month-old baby’s cries and immediately called for a maintenance worker to unlock the safe at a room at the Howard Johnson Hotel By The Falls at Niagara Falls, Ontario in Canada.

Mr Kraushar told the New York Daily News that the baby was alert and crying when they rescued it. He said that the parents of the baby, who are from Brooklyn, New York and were on a holiday, left the hotel before the police arrived. “We are not anticipating charges at the time, but we need to speak to the family to answer questions and ensure the welfare of the infant. There is no information on how the baby ended up locked in the safe,” he said. He believes that the baby was too young to crawl its way into the safe alone.

3. Couple Arrested for Forcing Children to Live in Filthy Home ‘Crawling with Lice’ A couple were charged for neglecting the needs of their five children, forcing them to live in their home filled with filth and crawling lice, so they have more money to buy drugs.

Scott Higgins, 42, and Lisa Doxey, 39, were charged with five counts of child cruelty to four girls who are aged 15, 12, six and two, and a boy aged four. Mr Higgins was the father of the three youngest.

Police said that they received an anonymous tip last April on the horrifying conditions of the kids in the filth they live in, which they believe started in September 2011. They said that the walls and floors of their home in Grimsby, Lincolnshire were covered in urine, faeces, dirty clothes and rubbish and the mattresses the children slept on were “crawling with lice.” There was no food in the house and all five children were suffering from head lice and bed bugs. The court also heard that the older kids had been shoplifting to feed themselves and their younger siblings.

The couple were sentenced in jail for three-and-a-half years. The children are said to be “doing well” now in foster homes. 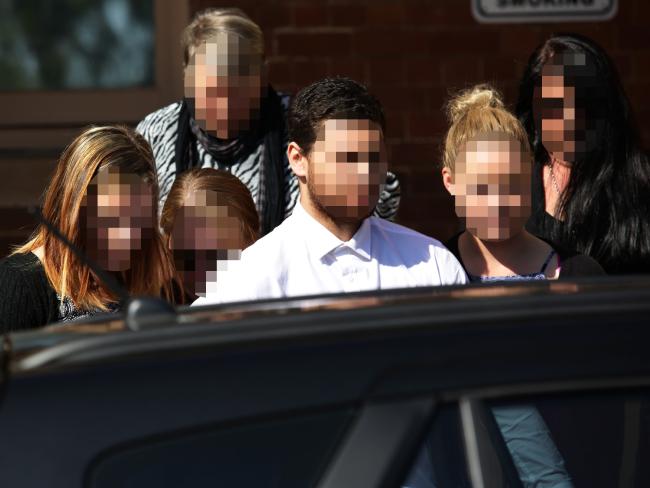 A local court heard that a mum of a girl with a rare immune deficiency disease has allegedly poisoned her daughter with urine that was injected in her intravenous drip while she was being treated at The Children’s Hospital at Westmead.

Child Abuse Squad detectives from Newcastle say the mum, who was a former blogger and who had run fundraising appeals for her child said that the mum administered the urine earlier this year and gave her tablets which caused medical complications early last year. The nine-year-old girl had been admitted to hospital with life threatening renal failure and other serious medical conditions, but had been released from hospital and is recovering. 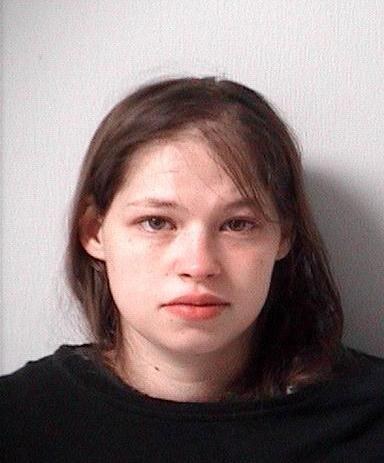 A mum admitted that she intentionally killed her three sons for fear that her husband intends to ignore their daughter.

Brittany Pilkington, 23, said that in the course of several months, she suffocated her three sons with a blanket because she said that her husband, Joseph Pilkington, 43, was paying more attention to them than their daughter, three-year-old Hailey, The Columbus Dispatch reported.

In a report over Associated Press, Mrs Pilkington called 911 on Tuesday at around 3pm to report that her three-month-old son, Noah, wasn’t breathing. Emergency services tried to revive the child, rushing him to the hospital but eventually died. Police said that Mrs Pilkington’s other two sons, Niall, who was just three months old when he died on July 22, 2014, and Gavin, who was four years old when he died on April 6, all were found by their father to be unresponsive as he arrived home after a night shift job.

Logan County Prosecutor William Goslee says that Mrs Pilkington thinks she is protecting her daughter from being not as loved as the boys. The Dayton Daily News reported that the girl is now in protective custody.

Bellefontaine Police Department says Mrs Pilkington was charged with three counts of murder and is being held in jail.

Let us know what you think about these parenting news stories today. 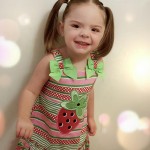 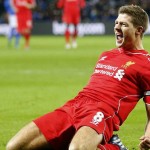