5. Teen Appeals to Government Not to Deport Mum Convicted of Stealing 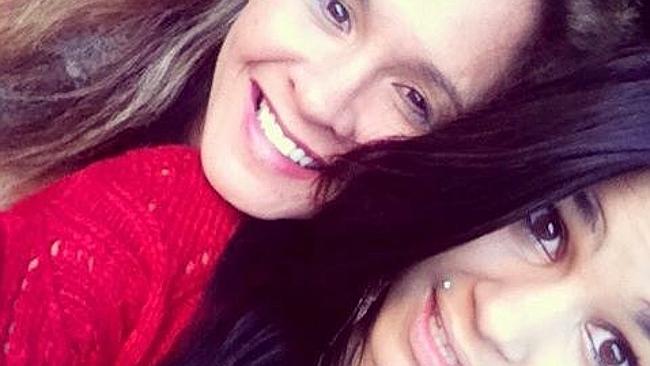 A teenage girl is appealing to reverse the government’s decision to cancel the visa of her mum who was convicted of stealing.

Breanna, 16, told NT News that she has asked the government not to deport her mum, Angela Russell, 40, who was serving a jail sentence in Townsville, Queensland, after being convicted of stealing. “I don’t want her to be sent to New Zealand, she has lived in Australia since she was three, all of her family is here. I miss her so much,” she said.

In April, Ms Russell was due to be released after three months in custody, but was informed that her visa had been cancelled and she would be sent to Wickham Point ready for deportation to New Zealand. Breanna said it’s been four months since her mum was first detained in Wickham Point. “We have no idea what is going on or how much longer she’ll be there,” she said.

Last month, the NT News reported that at least 12 New Zealanders were detained at Wickham Point due to the federal government’s changes to the Migration Act, which include revoking visas of people convicted of crimes.

A spokesman for Immigration and Border Protection Minister Peter Dutton said that Ms Russell’s visa was cancelled based on character grounds under Section 501 of the Migration Act. “Care arrangements for children are a central part of location and detention planning prior to and following Section 501 decisions. Assessments are made depending on an individual’s circumstance and may involve confirming that there are alternative carers available, such as a relative or second parent, or consulting with relevant child welfare agencies,” the spokesman said.

4. Woman Raped by Father for 27 Years Says She Had Nowhere to Hide From Her Father

A woman who was raped as a child by her father until she turned 41 felt betrayed by professionals whom she asked for help to escape from her dad for 27 years.

The woman, known only as BGD, thought she was safe in a Victorian youth centre when she was 15, because she was away from her father. She was wrong. Authorities have allowed her father to visit her at Winlaton in 1979 where he threatened her to keep her mouth shut as a youth worker sat nearby. “To this day I still consider the day my father visited me as one of the greatest betrayals of my life. His visit made me feel like there was nowhere to escape from him,” BGD told the child abuse royal commission on Thursday.

She said that she was given regular contraceptive injections by the staff at Winlaton, whom she told about the rapes. However, she said that they did not believe her and even thought it was her fault. “I was just a frightened kid who didn’t know what to do, or how to handle the situation and I was looking to professionals for help. I am also confused about why no one from the department contacted the police,” she said.

BGD had four children, one of whom died soon after birth, to her father and suffered two miscarriages. She was raped by her father from the time she was 13 until she turned 41. She later made a complaint to police and her father was jailed in 2010 for a minimum of 18 years. The parents of a newborn boy who died after suffering a head injury due to a botched forceps delivery, have called for a ban on all instrumental deliveries.

Parents Hannah and Martin Beaty were heartbroken when their newborn son, Thomas, died just 26 hours after he was born due to “catastrophic head injuries” sustained during his birth in April last year at the Royal Oldham Hospital in Manchester. In an inquest, it was learned that doctors tried five times to deliver Thomas using forceps but failed, forcing his mother to have an emergency caesarean section. However, hours after his birth, Thomas began bleeding from his nose and mouth and he was taken to intensive care, where he later died. The coroner found that the hospital failed to follow guidelines which state that forceps must not be used after three failed attempts. The guidelines have now been changed to recommend that forceps will be used just once.

However, Thomas’ parents do not agree with it. “I don’t think forceps should be used at all, not if there’s even the slightest risk that another baby could suffer like our son. Nobody should have to come home without their baby. You’ve got your car seat in the car. You’ve got your baby bag ready. And the baby’s not there,” mum Hannah said. 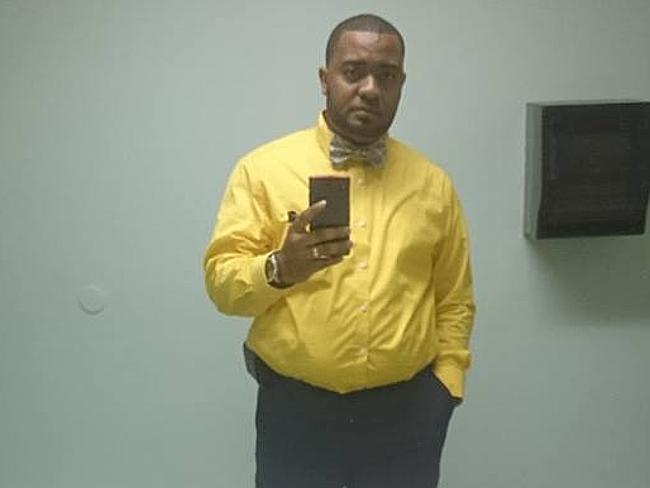 A two-year-old boy accidentally shot his father in the head, killing him instantly.

Hoover Police Captain Gregg Rector told The Washington Post that Divine Vaniah Chambliss, 31, was found dead by the baby’s mum after she returned home from work. Mr Rector said that a preliminary investigation said that the toddler accidentally shot his father with a semi-automatic handgun. “We’re certain that this is not a suicide,” he said, adding that a semi-automatic handgun was found in the unit and there were no signs of an intruder or a self-inflicted wound.

Police said the baby boy lived with his mum along with another sibling. Mr Chambliss often stayed at the unit to care for his son while the toddler’s mother was at work.

Families and Children Minister Jenny Mikakos said she was “appalled and distressed” by the report that child sexual abuse is rampant in Victoria’s residential care units with over 120 reports of sexual assault in the over two months.

This came after an inquiry, titled As a Good Parent Would made by Commissioner for Children and Young People Bernie Geary and tabled in Parliament on Wednesday, showed that children as young as seven were subjected to sexual abuse and exploitation in residential care and is considered “alarming.”

Ms Mikakos said that there were three cases of proven abuse of children by staff in the report, which were referred to police. However, none of those three workers are currently working in the residential care system.

The As a Good Parent Would report criticised the Department of Health and Human Services’ way of handling of sexual abuse reporting practices. It examined almost 200 cases of alleged sexual abuse. The department also told the commission that 402 client incident reports that occurred between January 2013 and April this year were not provided due to an “oversight”. Of these incidents, 69 cases were allegations of sexual abuse or exploitation.

The government said it committed “in principle” to the report’s recommendations, which include the creation of an expert panel to review placement decisions and specialist practitioners being placed in every residential care unit.

What did you feel about these parenting news stories? 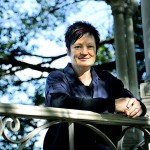 A Mother’s Tragic Tale Of… 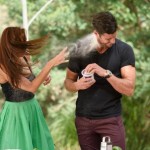