Baby Freya has been dubbed the “happiest baby in the world” after her mum shared a photo of her smiling a few days after she was born.

Baby Freya, who weighed just 1.7kg, when she was born on Thanksgiving Day in 2014 at 34 weeks, was only five days old when mum Lauren Vinje took her photo. 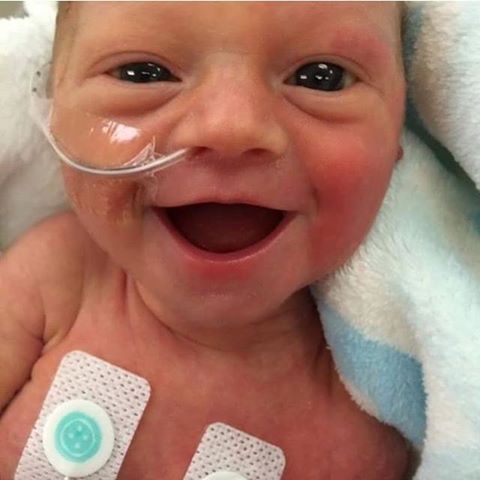 “I was talking to her and I had said ‘should we send a picture to Daddy?’ and right when I was about to take the picture, she had this huge smile.

“It was a picture that I had always wanted to get out for people to see because of how it touched me [in] the way that it did.”

Ms Vinje hopes her daughter’s photo will inspire other parents with premature babies as she shared her journey with Freya. She said that she did not have any easy pregnancy, and at 28 weeks, she began showing signs of pre-eclampsia.

On November 25, she was told by her doctor that the baby’s heart rate was dropping and two days later, Freya was born via emergency C-section. She remained in a Minnesota neonatal intensive care unit until December 21.

Ms Vinje said that her birth experience has prompted her to reach out to other parents of babies born premature and created her blog, Birth Without Fear where she shared the snap that has captivated the world.

The photo has also been shared by Love What Matters Facebook page and has received more than 318,000 likes. Along with the photo is a caption that reads: “Our first daughter at five days old. 3 lbs. 14 oz., she was happy to be alive! This picture was one I looked at often to get me through the ups and downs of our NICU days. Life is so precious.” 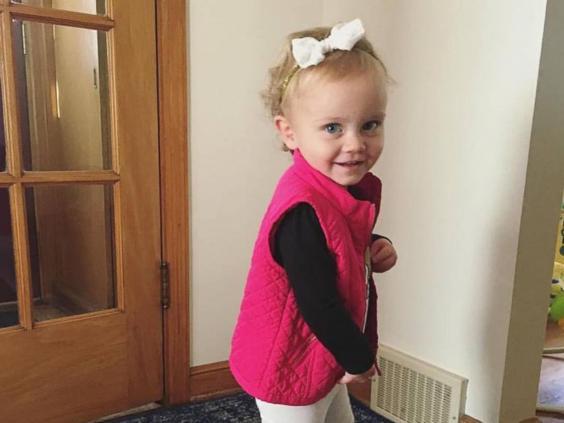 Now, almost two years later, Freya, who will celebrate her second birthday next month, is happy and healthy.

“Honestly, she is the best thing that has happened to us,” Ms Vinje said. 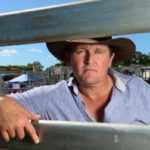