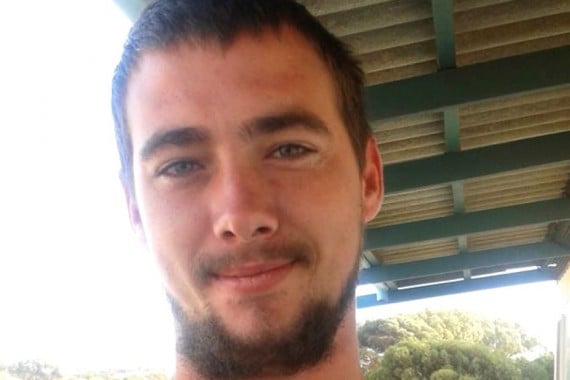 A BABY girl has died in a Perth hospital two days after allegedly being seriously harmed by her father.

The seven-month-old infant died at Princess Margaret Hospital on Wednesday, two days after she was critically injured in Ellenbrook.

After no bail application was made, the Ellenbrook man remains in custody.

Police were alerted to the nature of the baby’s life-threatening injuries by hospital staff after she was transferred from Swan District Hospital.

The defendant’s mother, Delys Werrett, who was “absolutely devastated” by the death, told media outside the courtroom her son loved his baby and would not do anything to harm her.

“He would hurt himself before he hurt anyone else,” she said, as reported in The Australian.

Ms Werrett said her son had called his sister in tears from custody yesterday, and told her the baby had hit her head when she had fallen off the change table.

She said her son stated he then took the baby to his mother-in-law’s house instead of hospital because he panicked.

The man will remain in custody to gain legal advice before reappearing in court later this month. 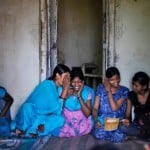