Children as young as three years old will soon receive talks on suicide awareness, as teachers help discuss feelings of ‘wanting to die’ among preschool children.

Although children may not necessarily hear the term ‘suicide’, they will have discussions around ‘not wanting to be here’ or ‘wanting to die.’

Health Minister Greg Hunt is set to announce the program, which is part of a $53 million Mental Health in Education program, today. 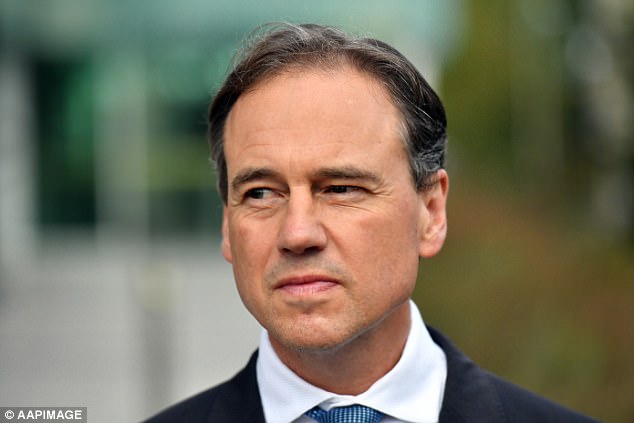 This comes as the nation’s suicide and childhood mental health crisis rises. The Australian Bureau of Statistics revealed that between 2011 and 2015, a total of 89 children aged 5 to 14 years committed suicide.

Louise Davis, clinical practice manager at Kids Helpline, said the service had received calls from kids as young as eight, who are thinking about taking their own life.

Although she thinks that using the term suicide would be too strong for three-year-olds, there should be a discussion about feelings and being open about seeking help.

‘We don’t want to scare young children, but certainly we want the message for them to be that if they are feeling anything “” whether it is not wanting to be here or sadness that they can discuss that,” she said. The Mercury reported that the program will be a way to prevent the ‘contagion’ from becoming an epidemic.

The program, which will be run by Beyond Blue, will give teachers from childcare through to Year 12 extra mental health training in their tertiary education courses.

To talk to someone about suicide please contact Lifeline on 13 11 14 or visit lifeline.org.au, or the Suicide Call Back Service on 1300 659 467 or visit suicidecallbackservice.org.au. 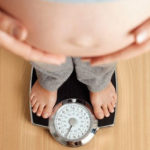 How Much Weight Gain Is… 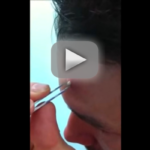 What year was this article written?
Asked 1 hour ago
Are mandatory vaccines for certain employment sectors fair?
Answered 2 hours ago
Is it so wrong to let my kids walk to school?!
Answered 1 day ago
How to Become an NDIS Support Worker in Australia
Answered 1 day ago