A father’s death after the community he was in had no reception for a Triple Zero call has now led the community to no longer accept excuses from those in power.

On June 12, Trev McClure, an experienced timber cutter, was badly injured at work in the Boyne Valley and tried to call for help through calling Triple 0, but he had no phone reception, and now his death had caused anxiety among people in Ubobo as the community have long been suffering from no phone communication. 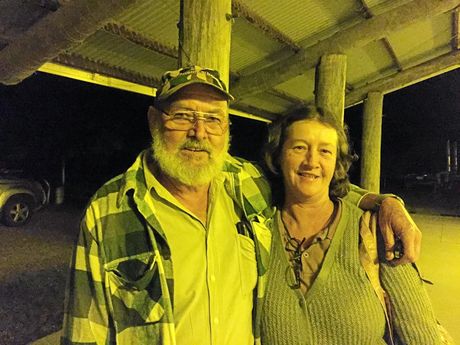 Boyne Valley Communities liaison officer Frank McKee said people were “jumping up and down” because they have no phones and, when it rains, no roads. However, he said he is optimistic that their points were heard by state member for Gladstone MP Glenn Butcher, regarding the roads, and the federal government, about telecommunications.

“They are going to do it because we’re going to make sure they will do it. People are getting sick of being out here and nobody was listening,” he said.

Mr McKee said that Mr Butcher said that the state government now owns the Gladstone-Monto Rd which locks the residents in the valley when it rains.

He also said that the problems in telecommunications such as no mobile phone service or internet had already been heard by Senator Fiona Nash.

He said there was satellite internet in the area but it was removed in preparation for the incoming installation of a wireless broadband connection.

Mr McKee said he expects a response in a few weeks. 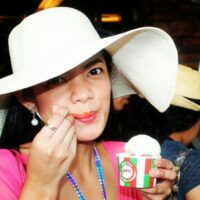 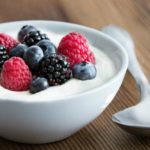 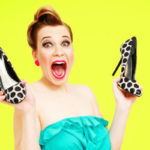