What are some reasons you have lost a school mum friend????
Answered 46 minutes ago
Can you be happily married and attracted to another man
Answered 6 hours ago
How much does it cost to get a reverse cycle aircon installed in NSW
Answered 8 hours ago
Do Ben-wa balls help with a pro-lapse ?
Answered 9 hours ago

A mother and her son are fighting for their lives after a car reversed onto them while they were in their family driveway.

Police are calling the crash a tragic accident.

According to early reports, the 50-year-old woman’s husband was behind the wheel of the Subaru Forester when he reversed over the pair at the Woolloongabba home around 6:30pm on Tuesday night. Paramedics rushed the woman to the Princess Alexandra Hospital while her 14-year-old son was taken to Lady Cliento Children’s Hospital. Both had critical injuries. 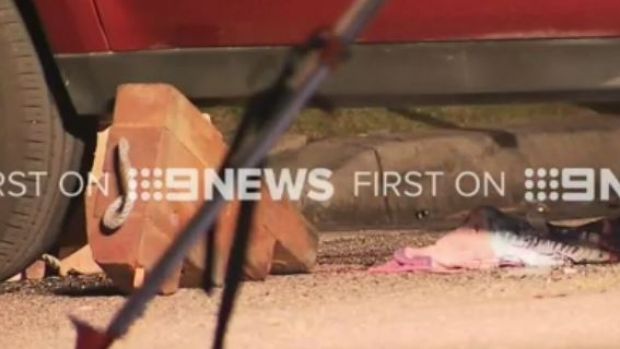 The Queensland Ambulance Service, who attended the scene, said that the woman had become trapped under the vehicle for some time. Ambulance officers had to revive her at the scene. While her son also experienced critical injuries, including broken legs, he was not trapped by the vehicle. Eventually the vehicle was cut apart to allow the woman to be freed before she was rushed to hospital.

At the moment it appears as though the man was attempting to reverse when he put his foot down too hard on the pedal, resulting in him jumping backwards and harming the woman and the teen.

Police say the crash is being treated as an accident, but the forensic crash unit is still investigating how it might have occurred.