Pregnant women in Australia will soon get free mental health assessments during and after their pregnancy as the government announces the new federal government program.

ABC News reports that pregnant women will have access to Medicare-funded assessments during their pregnancy and within two months of giving birth starting November.

Australian Medical Association president Michael Gannon is grateful for the new program, which was developed in response to recommendations made by a taskforce set up to examine the Medicare Benefits Schedule.

“Healthy mothers who are functioning well are more likely to take good care of their babies,” he said. “Not a year goes by where we don’t learn more and more about the importance of the first 1000 days of a child’s life. They are critical in setting up a human being for good health for the rest of their life.” 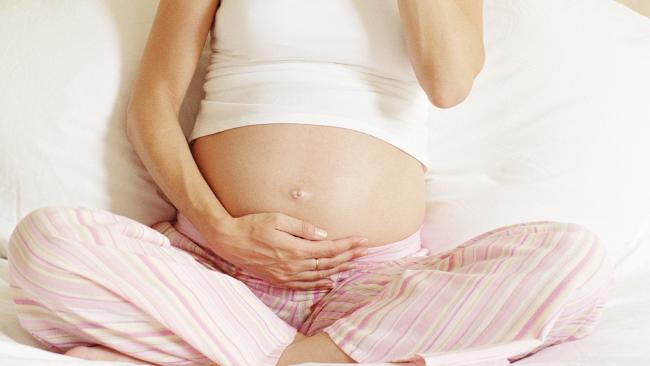 Women in rural areas will greatly benefit from the program since their areas are where follow-up treatment after surgery can often be difficult.

Currently, only specialists are allowed to bill Medicare for post-surgery consultations, however, under the new system, GPs will be able to as well.

The Government said it was adopting other recommendations made by the taskforce, but has not revealed the details.