The new Adoption and Other Legislation Amendment Bill 2016 was passed by the Palaszczuk Government, with the help of the three independent MPs, on Wednesday night.

Independents Rob Pyne and Billy Gordon voted in support of sections of the bill that expanded eligibility criteria to include same-sex couples and single people, but the LNP and Katter’s Australian Party voted against the expansion, saying the low number of local adoptions means there is no need for an expanded criteria. LNP’s communities spokeswoman Ros Bates argued:

“Prospective parents are waiting years to adopt children after getting on the waiting list, meaning there aren’t enough children seeking adoption to warrant a relaxation.

“There is no demand so there’s no need to expand the eligibility. And it’s also unfair to build unrealistic expectations of any Queenslander wishing to adopt,” she said. 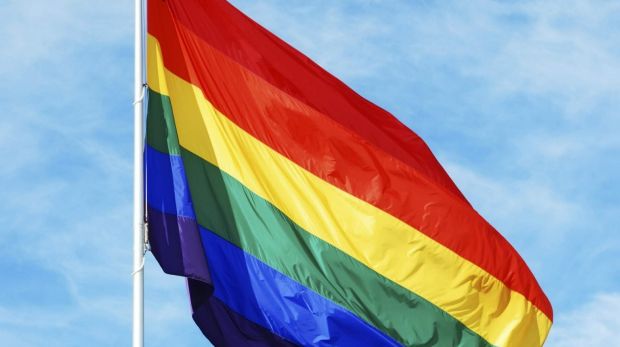 However, Communities Minister Shannon Fentiman said “it was not a matter of supply and demand.”

“It is a matter of fairness, it’s a matter of removing unfair discrimination from the Queensland statute books.

“Expanding the eligibility criteria provides a wider and richer pool of people that we can ultimately find the right home for each child who requires adoption.

“Loving, nurturing and safe environments are in the best interests of the child. Gender orientation is no barrier to this,” she said.

The changes, which will also improve access to information by an adoptee, birth parent or an adult relative, put Queensland in line with other states and territories – except South Australia and the Northern Territory. 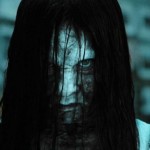 10 Horror Movies That Will… 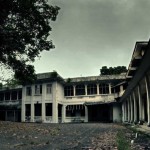 10 Most Haunted Houses in…