A 15-year old NSW girl had just stepped off her school bus when a man dragged her away, while another man waited in a black four-door sedan.

The Cameron Park teen was on her way home on Tuesday at about 4:45 pm when she was grabbed by a man while a second man, driving a small black four-door sedan, pulled up nearby. The girl was forced into the back seat of the car and was sexually assaulted.

However, the girl fought back and punched the man several times. She was able to break free and flee to safety. Fortunately, she did not sustain any injury.

The investigators have already begun tracking down the suspects.

One of the men was described as having a tanned complexion and a solid build. He was seen wearing a black hooded jumper, faded black baggy jeans, and black sneakers. There were no descriptions of the second man as of this time. 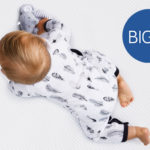 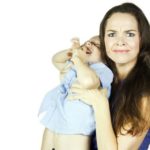 9 Things You Did As…