A teenager mum has shared the shocking moment she realised she was pregnant when her baby was already crowning.

Posting on the website Stuff, Emma Croftswilson wrote that the day her daughter was born was “probably the most chaotic yet most exciting day” of her life.

She said she was alone at her home in Kaiapoi, New Zealand on the afternoon of February 11, 2016, and was in terrible pain. She didn’t know its cause, but said she was “absolutely terrified”. Then, she realised she was pregnant when to her utter shock, her baby arrived.

She then cleaned herself and the baby before texting her mum, who was at work at the time. She texted:

“Mum please don’t be mad or angry at me, but I’ve just had a baby and I don’t know what to do so please help me.

“She called me straight away asking if I was just being crazy, or if I did actually have a baby. I said yes, I actually did, to which she replied, “Where is the baby then Emma? I can’t hear it crying!’ 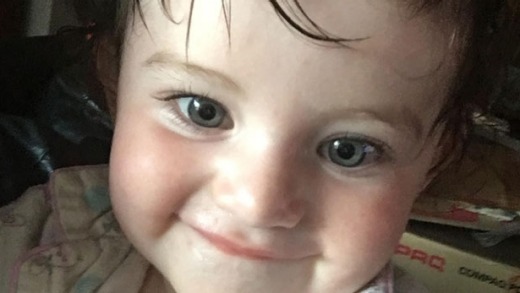 Her mum immediately went home and found her daughter and new granddaughter on the lounge. She dropped to her knees and cried. Then, Emma’s dad arrived home after picking up Emma’s sister from school, and was equally shocked.

“The first thing he said was, ‘Look, there’s a baby. Whose baby is that?'”

“After the chaos died down, the ambulance came and took me to the hospital to make sure everything was okay,” Emma wrote.

Emma named her baby Hannah-Marie Teira, and in spite of not being aware of the pregnancy, she said that her baby was “perfectly healthy” and weighed 6.5 pound (2.9kg). “To this day she is still as happy and healthy as ever,” she wrote. 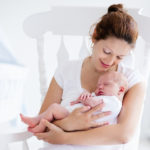