Sometimes, at weddings, guests are asked by the minister/priest/celebrant if they have any objections as to why the couple shouldn’t be married and to “speak now or forever hold your peace.”

The phrase isn’t said as often as it used to be in the past, but you do hear it from time to time. And usually, the only time anyone actually says they object is in a movie.

However, in real life, there are plenty of people who think that certain couples are making a big mistake in getting married. Whether they feel strongly enough to voice it to them, either beforehand or during the ceremony, is another thing entirely. Nobody wants to be the arsehole who “speaks now” instead of “forever holding their peace” during the ceremony, ruining someone’s wedding day that they’ve spent a fortune on, after all.

I attended a wedding once where the drunk best man was crying through his speech, telling everyone he had begged the groom not to go through with it. That was a bit awkward, to say the least (the best man wasn’t joking, even though, at the start of the speech, everyone laughed along nervously thinking there was a punchline coming).

I know someone else who made a major mistake and married someone who treated him like absolute crap. After he and the bride departed the reception, his family and friends held what can only be described as a wake for him, crying about how he had possibly just destroyed his life. He and the lovely bride were divorced four years later.

A recent thread on Reddit was started by a user asking “What happened at a wedding that let you know the marriage was going to end in a divorce?” and sparked more than 12,000 comments!

Here are some of the most outstanding stories that wedding guests shared of how they knew divorce was on the cards for the bride and groom:

1. When the Groom’s Mother is Running a Book

“The groom looked drunk and the bride seemed incredibly angry. Then there was this woman walking around during the reception placing bets on when they would divorce. I later found out she was the mother of the groom.”

2. When the Bride was Realistic about Divorce During the Ceremony

“The bride had the minister put “Til death, or divorce, do us part” into the ceremony.”

3. When the Groom Kills his New brother-in-law at the reception

“The groom stabbed his new brother-in-law to death, with the knife used to cut the wedding cake no less. Well, technically it happened at the reception, not the wedding.

Backstory: About four years before the wedding, the wife’s brother had shot her in the leg during an argument. Yes, alcohol was involved. At the reception he started loudly telling the guests that he wished he’d shot her in the head instead, at which point the groom got stabby. Alcohol was again involved.”

4.  When the Groom Boffed a Bridesmaid

“Groom got caught getting frisky with a bridesmaid. That marriage lasted for about two hours.”

5.  When the Groom called his new wife that one thing

“The groom called the bride a c*nt at the reception. They totally got divorced.”

6. When the Bride finds out who the father of that pregnant guest’s baby is

“The groom invited his female friend, she was in the early stages of pregnancy. Towards the end of the night, the bride asked the aforementioned friend who the father was. The friend cheerfully said the groom’s name.”

7. When the Bride does the First Dance…with her Ex

“I wasn’t there but my neighbour is a wedding DJ, apparently a couple of weeks ago she was at a wedding where the bride did her first dance with her ex (who for some reason was invited) because he was a better dancer than her new husband, and she didn’t want to get in her words ‘shown up’“

8. When The Wedding is Over Before it Began

“When the groom and the bride BOTH were no shows. This was the case at my buddy’s wedding”

9. When the Bride is Already Planning to Upgrade

“The bride told my wife, who was the maid of honour ” Bill will make a great starter husband.”

10. When the bride Rings this Alarm Bell

“Bride said: ” I don’t need my meds anymore, this guy here is my happy pill.””

11. When the Groom met the Bride because he Gamed the Internet Dating System

“I lied on all my eharmony questions!”

Best friend when asked how he met his bride to be (who we didn’t meet until that day).”

“Lighting struck just outside as the priest declared they were man and wife.”

13. When the interfering mother-in-law is a cliche

It ended in large part because of interference from the MIL.”

14.  When the best man shows everyone a very disturbing image

call_him_pisslips said: “Best man started his speech with “now if you’d all like to turn over your placemats”. There was a graphic photo of the groom on his stag-do having sex with a ladyboy.”

Veganpuncher said: “They released a bunch of white doves at an outdoor ceremony. The doves flew about ten feet onto a branch of the nearest tree and proceeded to immediately shit on the bride and groom.”

Do you have similar stories? Share it with us in the comments! 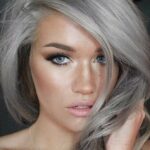 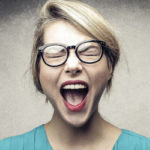 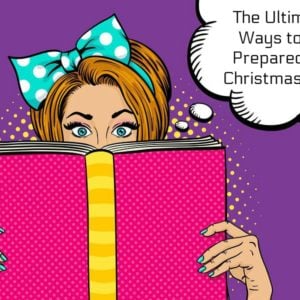 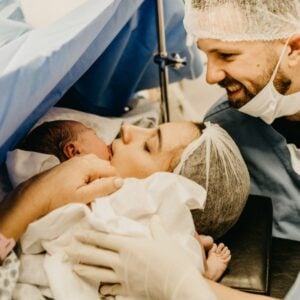 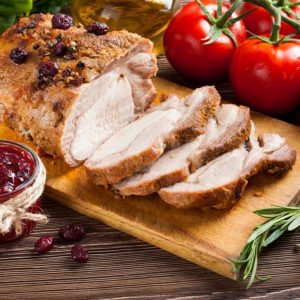 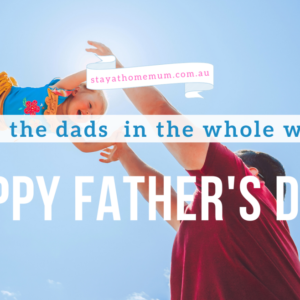