Don’t let his crinkly, sweet eyes and soothing, well mannered voice fool you when it comes to the health of your baby.

Channel Seven’s MKR host Pete Evans appeared on last night’s Sunday Night, also on Channel Seven, where he took up an hour of prime time television not only defending his controversial bone broth baby formula, but using the discussion to disguise the giant plug for his co-authored paleo book.

The book, available only in digital form, after publishing company Pan McMillan Australia got cold feet and yanked the print version of Bubba Yum Yum: The Paleo Way For Babies, Mums And Toddlers in a reaction to surrounded negativity, has been slammed by critics. Concerns have surfaced about the safety of a baby milk formula recipe, which allegedly contains more than 10 times the safe amount of vitamin A for babies, with one expert; Professor Heather Yeatman saying there’s a real possibility that a baby may die.

When asked by Mike Willesee on Sunday Night about the print delay, Evans said there would be a print version at the end of the year. He did not specify a publisher, although he will probably be fishing for one that is easily lured by shiny white teeth and tight t-shirts that cover sculptured pecs like a serious health interview thinly veils a highly-paid endorsement.

“The delay was our publisher got nervous,” Evans told Willesee. “They were nervous at how the big retailers would respond to negative publicity.”

“This recipe has been in print, in publication, for over 20 years, in America, in a book called Nourishing Traditions. We even halved the amount of liver in the original recipe,” Evans said.

“This book has been …I think it’s sold a million copies and never once was there any issue with it. There’s no recorded case of harm from that one recipe.”

The paleo diet that Evans so stringently promotes is based on cutting out conventionally-raised meats, non-organic produce, grains, legumes, certain dairy products, and genetically modified and processed foods.

The book, which was co-authored with nutritionist Helen Padarin and blogger Charlotte Carr, features a baby milk formula recipe containing liver and bone broth, which dieticians have labelled harmful. It contradicts the the World Health Organisation recommendation that babies be breast fed for the first six months of life if possible, with the only safe alternative being commercially-produced formula.

“All of the experts that you will speak to would say that feeding your baby anything other than infant formula or breast milk under six months as their primary source of nutrition is extremely dangerous,” Ms Naylor said.

But the danger is not just in the recipe.

It is in the delivery; in the line toed by a somewhat spunky, down to earth, popular My Kitchen Rules celebrity, who lines his own tailored denim pockets while subtly appearing as a health expert.

The Channel Seven Sunday Night special had presenter Mike Willesee swapping his diet of Coke and ice cream for Pete Evans’ diet of lean meat, nuts, fruits and vegetables for ten weeks. The experiment will air over two weeks on Sunday Night, which Willesee revealed on news.com.au is is”not about pushing paleo.”

“A lot of people will watch and go ‘wow, that’s for me’ and other people won’t. That’s fine, we’re not doctors and I’m not even a reporter this time, I’m just a lab rat,” Willesee said.

With a total lack of medical expert input in the segment, it is not proven whether Willesee’s health improvements are attributed to his paleo way of eating or simply the inadvertent sugar detox.

Speaking of sugar, we can almost smell the sweet endorsement. Sunday Night and My Kitchen Rules, of which Pete Evans is a host, are from the same network. Is it too much to ask from our celebrities that we stick to some of the time-tested rules of science and health? Or that they don’t treat us like a bunch of light weight fluff balls that will be sucked up into the latest vacuum of money making discoveries?

We may have had babies, but we have enough brain cells left, with or without supercharged Vitamin A levels, to know when we are being sold to. 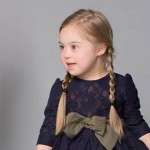 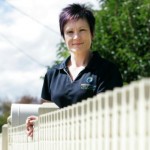 What Would Your Mother Feel…

Cupshe Swimwear
Asked 2 hours ago
Just buy Australian owned & made!
Answered 5 hours ago
Could you live 'off the grid'?
Answered 22 hours ago
Why am I regretting taking the Morning after pill?
Answered 2 days ago

A few months ago, a nine-year-old friend of one of my 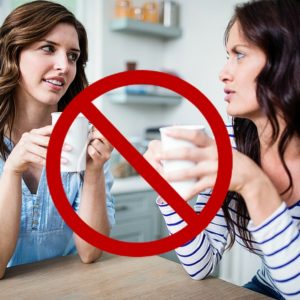 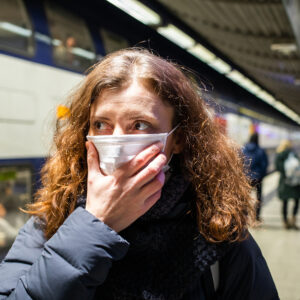 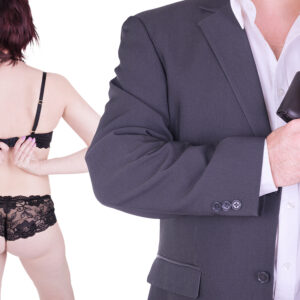