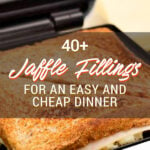 When I was a kid, we would have jaffles for dinner often and I remember enjoying it.

We had one of those black single jaffle makers that you put over the flame, then turned it over half way through.  I actually inherited that very jaffle maker recently because Mum and Dad bought themselves an electric Jaffle Maker. I have fond memories of trying loads of different fillings, and trying to avoid biting into a hot jaffle without getting third degree burns on my chin when the filling would burst out! With that said, I thought I’d list all the fillings you can add in jaffles. The possibilities are endless! 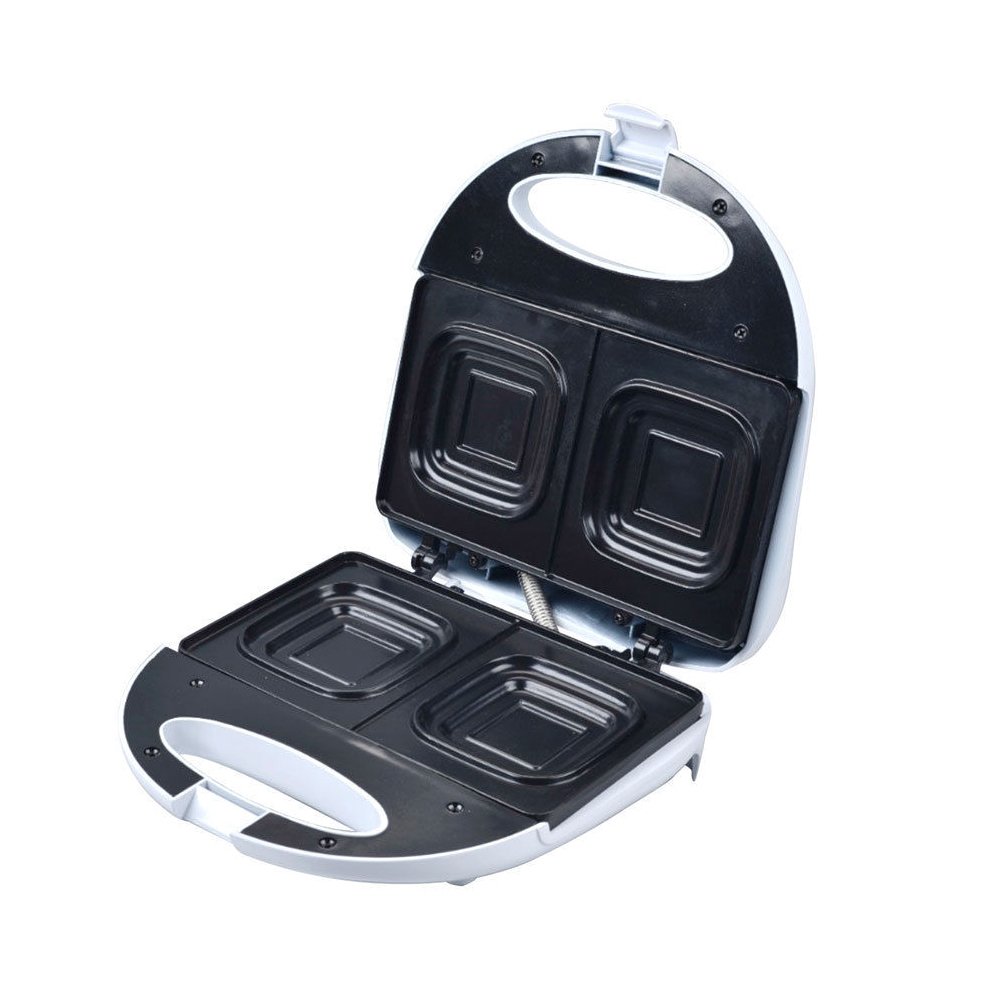 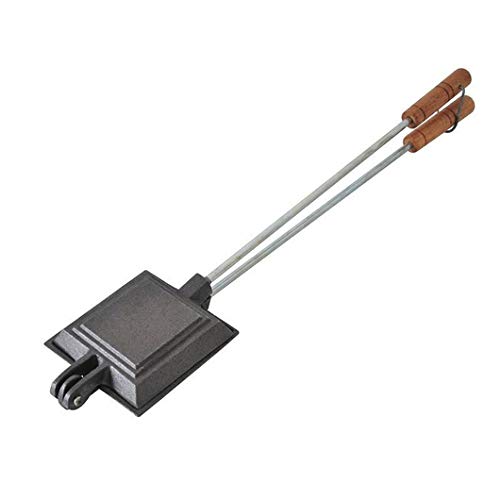 The Traditional Old School Camping Jaffle Irons – You can STILL get them! 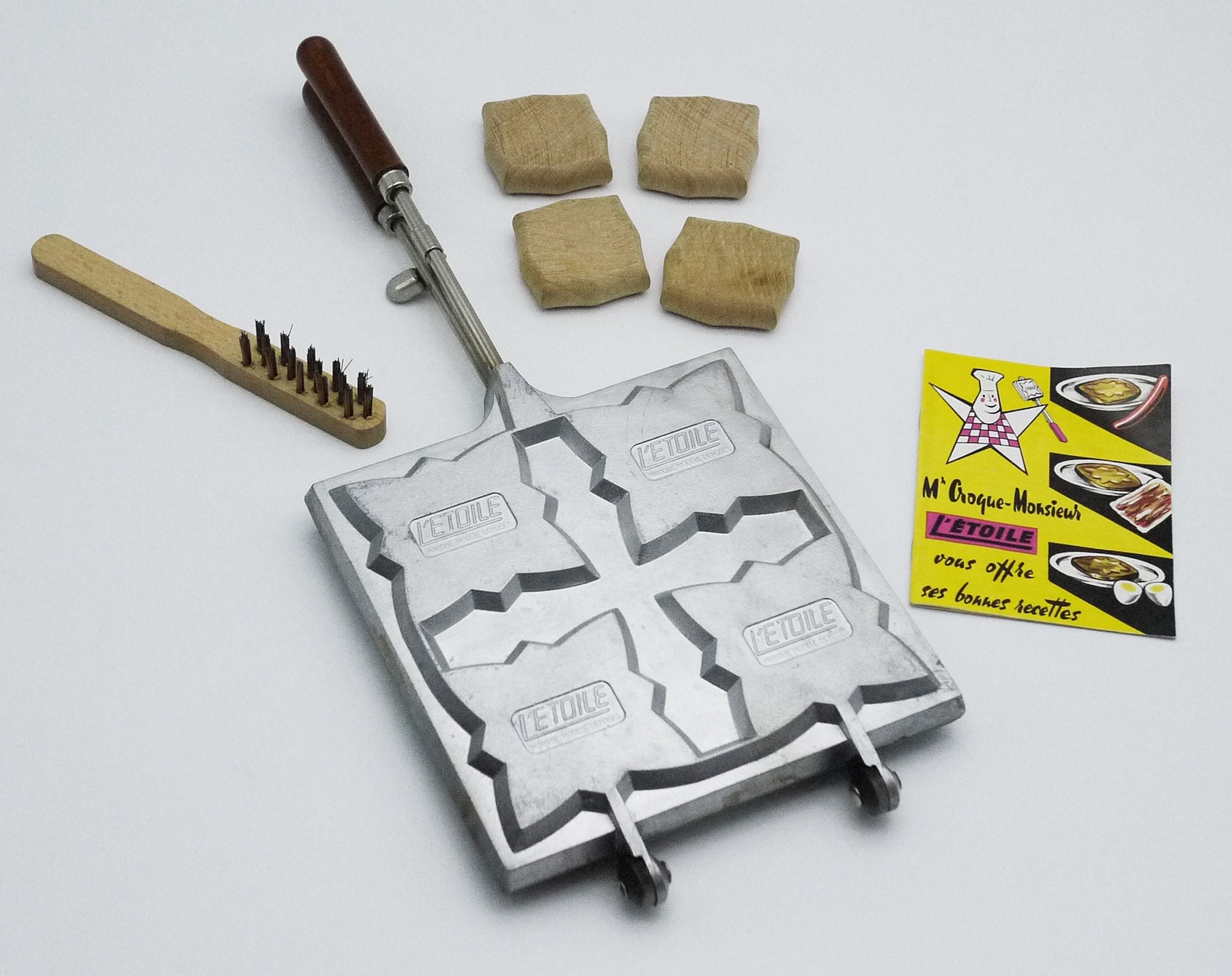 Even Jaffle Irons can get fancy!

This French Vintage version makes four jaffles at once! 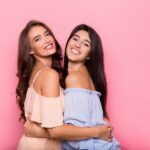 How To Deal With A… 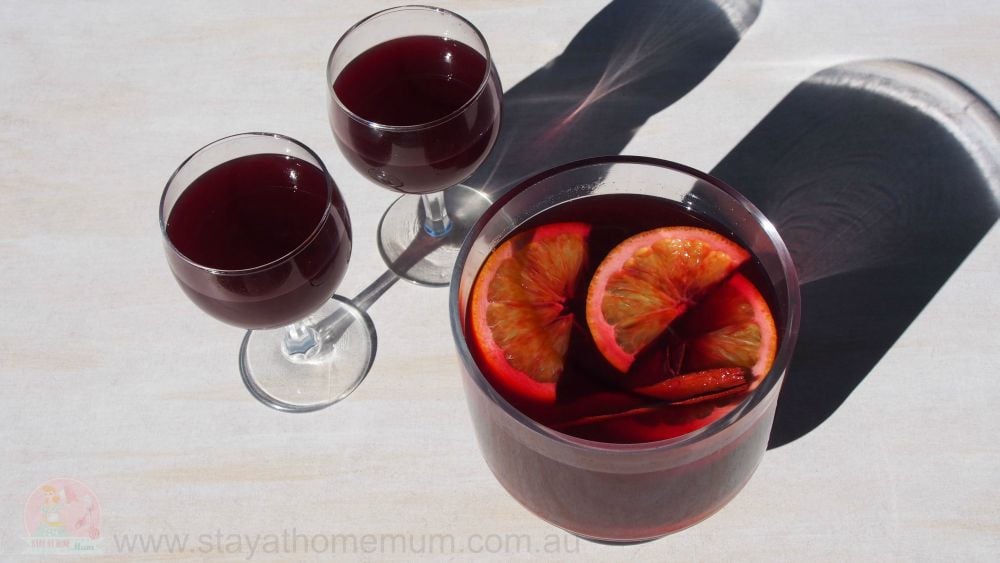 This Sizzling Slow Cooker Mongolian Beef is a fancy lunch or 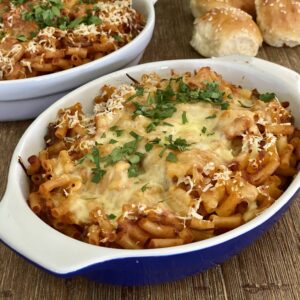 Cheesy Beef and Macaroni Bake This is a recipe the whole