Feeling uninspired with your choice of breakfast in the morning? Is it Vegemite on toast yet again or a banana on your way out of the door? Maybe you are looking for something special to serve up to your family once in a while instead of reaching for the same old cereal boxes every day. Here, we look at dishes people are eating around the world for some inspired breakfast choices.

Pancakes! Yes! America is well-known for their skyscraper-high pancake towers and we love them for it. Our arteries might not be so in love with the idea, though, when you consider their favourite topping is crispy fried bacon drenched in sticky maple syrup. For a healthier option, add some tasty fruits like banana and blueberries. Plus, they are so easy to make here is our recipe for pancakes

The Chinese like their breakfast hot and easy to eat on the run. A popular breakfast choice is a type of dumpling called baozi. They fill them with meat or vegetables and usually steam or fry them. Sounds divine and you can make your own with this recipe.

The Italians know how to make a great lunch and dinner, right? So breakfast is surely going to be amazing too. Well, a typical Italian breakfast is usually a coffee or glass of juice with a simple croissant. Okay, maybe they eat light in the mornings to make room for all the pasta later. But just because they’re simple doesn’t mean croissants aren’t a great way to start your day. Here is an easy-peasy recipe for making delicious chocolate croissants.

Do you want to spice up your breakfast table? Then do it the Mexican way. A traditional start to mornings in Mexico is to eat huevos rancheros, which translates as ‘rancher’s eggs’. This basic breakfast is a fried egg served on a fried corn tortilla and topped with a tomato and chilli sauce. Now that’s sure to wake you up in the morning! Variations include adding beans, rice and adding guacomole. Have a look at our amazing huevos rancheros recipe.

If you love bread then you will love a Moroccan breakfast, as that’s what they’re all about. In fact, they rarely eat a meal without a bit of bread. Another popular breakfast is a Moroccan omelette. They usually add cream cheese and host of spices including cumin, paprika, and a dash of cinammon. Need a recipe for an omelette? Here’s one of ours (

Families in Russia are good at serving up a nutritious meal in the mornings. Russian kids usually have porridge at their breakfast tables. They eat a type of porridge made from semolina or barley and topped with jam. They rarely eat porridge made from oatmeal. Ever tried a porridge made of quinoa? Take a look at our recipe. Another popular food for breakfast in Russian households is rye bread which they eat with butter and sliced sausage.

A big morning breakfast in England is called a ‘full English’ or a ‘fry up’, which traditionally consists of eggs, bacon, sausage, tomatoes, mushrooms, buttered toast, and served with a big mug of tea. There are many varieties to the dish including serving it with black pudding – which is usually made from pork blood – or a crispy hash brown. Just don’t think about the calories!

An Indian breakfast is usually very similar to what is eaten at lunch and dinner. Morning meals tend to be a savoury affair rather than a sweet one. The type of breakfast meal usually depends on the region in India as cuisines are very different. A popular South Indian brekkie is an Idli, which is a steamed cake made with batter, rice and black lentils. North Indians love to eat  roti, which is a traditional Indian flatbread with their meals. They would serve a roti up alongside a vegetable curry and pickles.

Do your family eat the same breakfast every day or do you try a variety? What are your favourite international breakfasts? 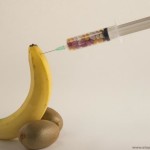 A Prick For Your Dick 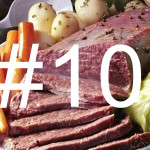 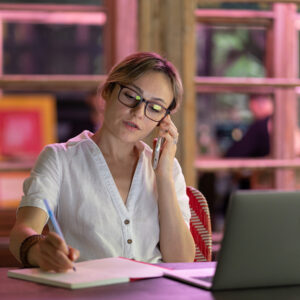 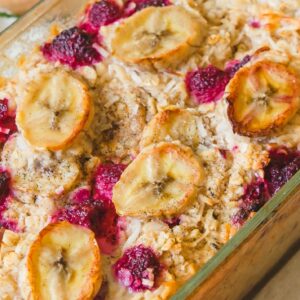 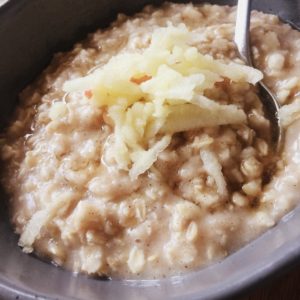 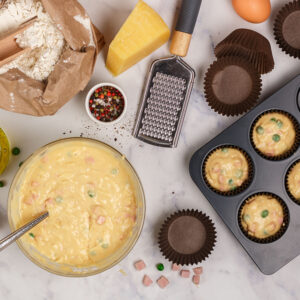 Bulk Savoury Muffins that Work Out to 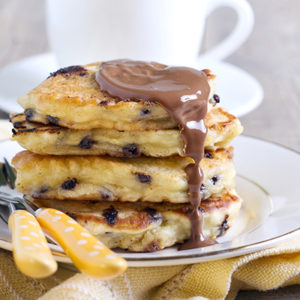