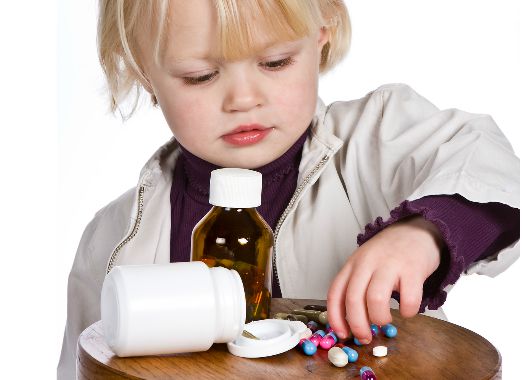 Not all parents have the liberty of being full-time carers for their little ones. But with the childcare horror stories, they might want to think about it.

Certainly, this week’s breaking news had parents double-checking their childcare choices when three preschool aged children were hospitalised after swallowing sleeping pills at childcare. The Canberra childcare centre was closed after the three children were rushed to hospital, although it was reopened not long after. Canberra Times reported that of the three, two were discharged later the same day, with the third being kept for monitoring.

This unbelievable situation was made worse when the childcare centre’s administration sent an email out to parents reminding them to check their child’s bag before sending them to day care.

Yes, they blamed the parents!

The centre indicated the they believed the adult dose sleeping pills had been taken from the home of one of the children, before being ingested by the kids. Nothing was said about where the supervising parties were when the children swallowed the pills.

The Education and Training Directorate, which oversees childcare centres in the ACT, said it was working with the centre to resolve the issue and ensure it doesn’t happen again.

But for some parents, this is just one of many instances that proves that childcare centres are not taking their charges seriously enough. A 2011 article by the Sydney Morning Herald uncovered that more than 1,000 children had needed medical treatment, and dozens were hospitalised, after accidents in NSW childcare centres that year. This information had come from an unpublished report, which revealed that in many cases the accidents were not witnessed by staff at all, opening the floodgates for questions of staff supervision. A perfect example of this came in 2012 when two four-year-old boys managed to get out of their Sydney childcare centre. They were found later on a busy road by a bus driver, but it was nearly 40 minutes before staff at the centre realised they were gone!

Unfortunately, these problems are not just limited to New South Wales. A similar investigation by the Herald Sun found some 3,000 incidents reported at Victorian childcare centres in 2013. These included childcarers losing children on excursions to the zoo, children swallowing medications from a fridge, and even a baby falling off a change table. These shocking cases are all clear reasons for parents that things need to change in childcare, both in Australia and around the world. Australia isn’t the only country where childcare incidents have been brought into the spotlight of late. An Oklahoma mum recently hit the headlines when she shared graphic images of the sunburns her children received on a day care excursion to the waterpark. The day care explained that they hadn’t brought sunscreen with them, and had told the boys, aged 5 and 7, to keep their clothes on while they swam.

Obviously they did not, and they suffered such horrific burns that both were hospitalised with massive blisters that needed medical intervention. Not surprisingly, the family is currently pursuing legal action.

So Where Does That Leave Us?

With so many children being injured, lost, or inadequately cared for in childcare centres across Australia, it isn’t surprising that many parents are very apprehensive about putting their children in care. Now, obviously it isn’t going to suit every parent to have a full-time carer at home, but what are their options?

If nothing else, it is clear from these cases, and thousands of others that are reported every year, that childcare centres need to be held to a very high standard. Open reporting, open reviewing, and regular inspections are a must if parents are able to trust the centres at all. The same goes for adequate punishments and closures if the centre continually fails to do their job in keeping kids safe while they’re in the centre’s care.

Do you have a childcare horror story? 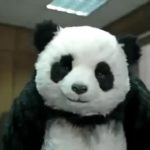 These Panda Cheese Commercials Will… 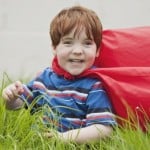