A heavily pregnant woman was left in shock after a man robbed her while she was already in labour.

Julienne Antoine, from Florida, was on her last few days before her baby arrives. One day, she woke up with 20-minute-apart contractions, so she decided to take a walk, and that’s when her terrifying story began. She told WKMG:

“There was a young man walking toward me. I just looked at him and smiled, and then he had something in his hand. He was smoking and he kind of threw it out and he just lunged at me.”

She said that the robber snatched a sentimental necklace right off her neck, and walked off as if nothing happened. 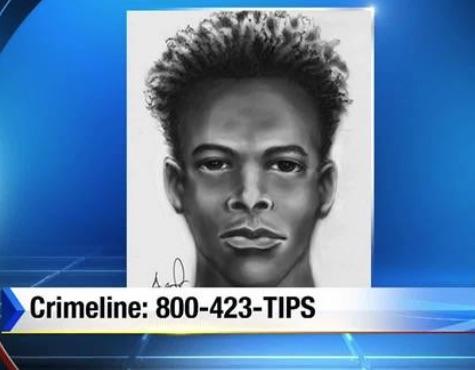 Julienne questioned the robber, pulling out her phone to call police, but when the man started running back towards her, she feared for her life and ran off into the street calling for help.

“I was like, if he punches me and I fall down, and I’m on my due date, I don’t want anything to happen to the baby. I already carried this baby for nine months. I’m not going to let something happen to her,” she said. 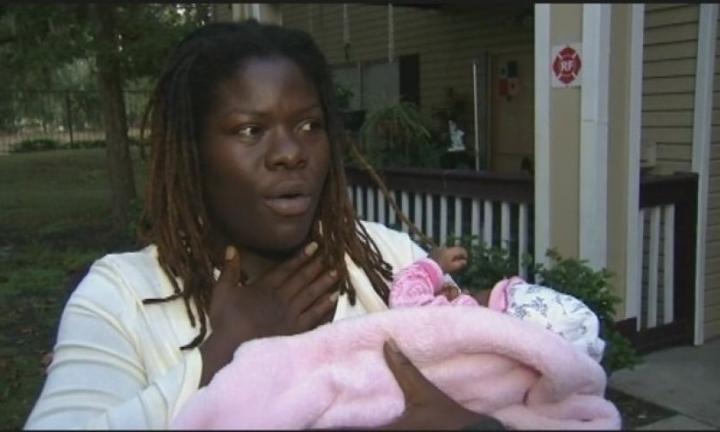 Julienne was rushed to hospital where she gave birth to her baby girl, Janelle at 5:30pm. “Thankfully, she was OK. I’m just thinking you know, what if I had ran behind him or something? It could have been worse,” she said.

She said that the gold chain necklace the robber stole was worth AUD$1,957.70, but Julienne is still thankful that she and her baby were unharmed. 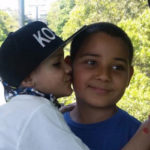