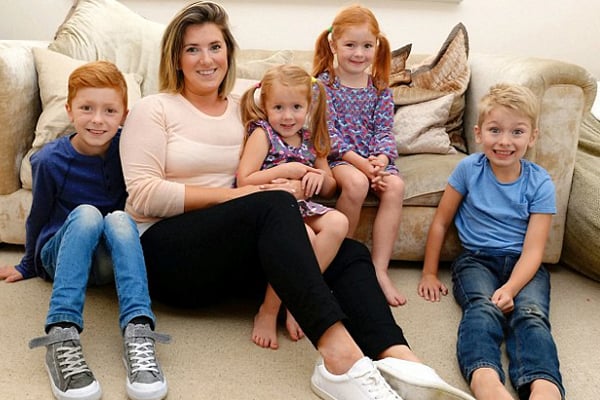 A mum-of-four has claimed that she had pain-free labours using hypnotherapy and breathing exercises before enjoying a three-week orgasm after giving birth to each of her four kids.

Emily Street, 35, from Hale, Cheshire, who is also a midwife, said that she experienced the euphoric sensation after each of the births of her four children.

She said she had her first pain-free labour when she gave birth to her oldest, Oscar, now aged nine. She said she researched ‘natal hypnotherapy’ and enrolled on a three-part course which included hypnobirthing which taught her to control the pain through breathing techniques. Despite possible criticisms from other people since hypnobirthing wasn’t popular back then, she decided to go for it and she was thankful she did. “I definitely felt more relaxed about what was coming, rather than dreading it. The whole idea behind hypnobirthing is distraction in order to keep you calm and to conserve your energy,” she said. On the day of her labour, she explained how hypnobirthing worked for her.

“Once we got to the water birthing room, the hypnobirthing became all about working with my own body. Rather than taking deep breaths in and tightening up, you take really nice long, slow breaths, with the lights down and the music playing.

“It all felt very new and intense, but it was never overwhelming or unmanageable. Oscar arrived just before 8am. I had a fabulous birth, and there was no pain relief,” she said.

Emily likened her ‘euphoria’ during childbirth to the intense hormones generated through orgasm – which lasted for three weeks. “The euphoria that I felt after the births was very, very close to an orgasm sensation, which lasted for three or four weeks as opposed to something that’s very intense for a short amount of time,” she said. Emily went on to explain how important is relaxation for a woman in labour. “There’s not a midwife or doctor in the land who’d argue that a relaxed woman isn’t going to find labour more easy. I absolutely loved every minute of being in labour. I don’t want any more children but I would love to have that sensation again. I’m gutted I won’t ever experience it because I think it’s absolutely amazing,” she said.

Emily is now a consultant for leading UK fertility clinic Reproductive Health Group and uses her experiences to help other expectant mums prepare for labour. “The difference we can make to pregnancy changes the relationship between mother and baby for the better. It really can change people’s lives,” she said. 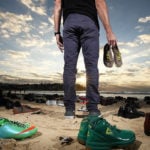 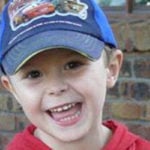