What are some reasons you have lost a school mum friend????
Answered 44 minutes ago
Can you be happily married and attracted to another man
Answered 6 hours ago
How much does it cost to get a reverse cycle aircon installed in NSW
Answered 8 hours ago
Do Ben-wa balls help with a pro-lapse ?
Answered 9 hours ago

A nine-year-old boy, who was a victim of bullying, has decided to go under the knife to have his ears pinned back after bullies nicknamed him ‘Dumbo’.

Elwood Sanderson-Sheard, from Birstall, Leeds, asked his parents about an ear-pinning procedure after discovering videos online of people talking about it.

This comes after he was so badly bullied by other pupils. His mother, Sarah Sanderson said that Elwood would be sick daily before school and suffered regular panic attacks. “On a Sunday evening Elwood would start saying he felt sick and had tummy ache. Then from getting him up at 7am on a Monday morning to getting him to school he would literally be throwing up because of his nerves and would have to go to the toilet about five times,” she said. 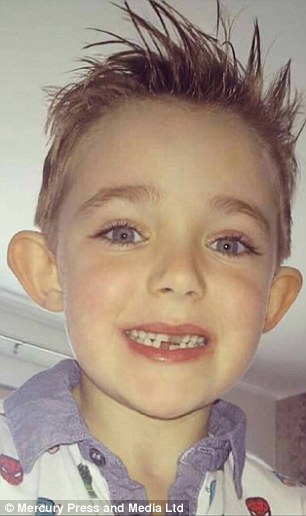 At first, Sarah was terrified of Elwood to have plastic surgery, but later became proud of him for researching the surgery and speaking out to help other bullied children.

“When we found out about the bullying we discovered children were bullying him about his ears – calling him “Dumbo”, and saying they were ugly.

“He had no confidence at all and his ears bothered him so much. After we discovered the bullying Elwood looked up the procedure on YouTube.

“(He) found other people talking about it. At first we were shocked somebody so young would go and research that on their own.

“It made me upset to think children the same age as him had made him feel so low about himself,” she said.

Sarah believes her son was being bullied for about a year, since he was aged seven or eight and in year four. She said she cannot point out what caused her son’s sickness and anxiety until his schoolwork began to suffer.

When she was called into his school for a meeting last December, she decided to talk with her son two days before the Christmas holidays began and she and Elwood’s father, Andy Sheard, were shocked when their son sat them down and told them he wanted to go under the knife. 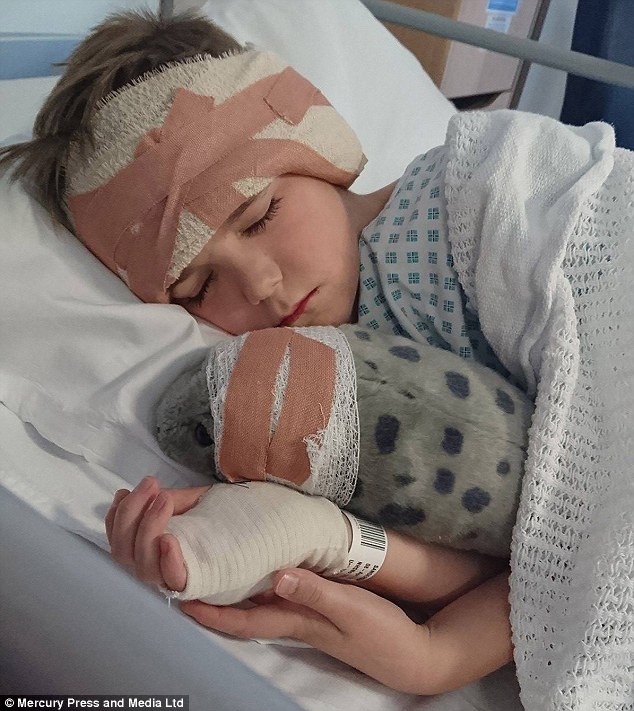 When the couple agreed, the family looked at private ear-pinning surgery, which would have cost £3,000 ($5092), but Elwood was offered the three-hour procedure on the NHS and went under the knife at Pinderfields Hospital in Wakefield on May 19 this year.

Doctors found that Elwood’s ears stuck out because the cartilage had not formed properly and during the operation remoulded the cartilage, inserted splints and cut and pulled back the skin behind his ears.

Elwood had to wear a headband for three months – 24 hours a day for the first month, then only at night – but despite this, he was excited to go back to school after the operation. 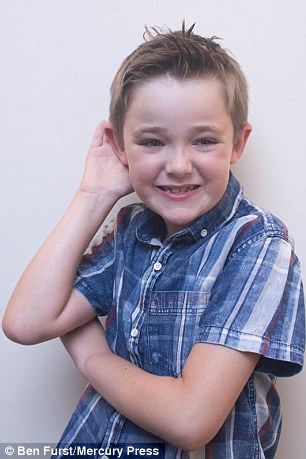 Sarah said she is happy with how Elwood’s school, Windmill Church of England Primary in Birstall, arranged ten weeks of counselling for him before he had his operation. Staff also put strategies in place to stop bullying in the school.

“The change in Elwood since his surgery is unbelievable – he is so much more confident and is just like “I’m the man” now.

“Windmill Primary went above and beyond to support and build my little man’s confidence, and our wonderful NHS gave him wonderful care. Elwood is full of confidence and smiles and most of all loves himself – nobody will break him again,” she said.

Now, Elwood wants to raise awareness of bullying and said he hoped sharing his story would help other children who were suffering to speak out too.

Mum-Of-Ten Reveals How Much It Costs To Celebrate Christmas

And it includes wrapping more than 150 presents for all her kids...

This Mum Manages Her Temper With Her Children…With Hair Ties!

20+ Hedgehog Cakes That Turned Out So Bad

They're so ugly it'll make you laugh/cry!