A new study has found that the stigma of being considered as a ‘bad mother’ forces new mothers to hide postnatal depression and refuse to seek help.

Researchers from different London universities have analysed 24 British mothers and found that new mums remain silent about their hardships because they feel that nurses concentrate more on the baby’s health than their own emotional well-being.

Mothers also stop seeking help from staff appearing unsympathetic or unhelpful during their past pregnancies.

One of the mothers surveyed said that the ‘stigma’ forced her to feel bad about herself as a mother. “Coping was entwined with perceptions of good mothering. I felt like like I was a bad mother and I couldn’t cope with it all,” she said.

The study also found that some mothers who were open about their depression said that they were just sent away with a prescription for antidepressants and no further support, and others were put off by having to explain their feelings to a different member of staff each time, reports the British Journal of General Practice.

Postnatal depression is a common problem, affecting more than one in every 10 women within a year of giving birth.

At present, all new mothers are screened for depression around six weeks after giving birth, but doctors feel that the routine check-up may be too short to notice the signs of postnatal depression.

Dr Judy Shakespeare, who co-authored the study and is spokesperson on perinatal mental health for the Royal College of GPs, said:

“We know it takes an enormous amount of courage for women to approach their doctor with concerns, so it is vital that when they do they are taken seriously, not told that what they are feeling is ‘normal’, and that they feel safe and secure enough to disclose their feelings to healthcare professionals.

“The routine six-week postnatal check, offered to all new mothers after giving birth, is an important opportunity for GPs and new mothers to discuss issues around mental health and wellbeing and begin to address any resulting concerns.

“But it’s incredibly hard for GPs to explore all the physical and psychological factors affecting our patients’ health within the time constraints of the consultation as it stands.”

Spokesperson Sarah McMullen said: ‘It is shocking that so many new mothers aren’t getting the help they need which can have a devastating impact on the women and their families.”

If you think you (or someone you know) could be experiencing postnatal depression, please see your GP immediately or seek further advice and information from PANDA 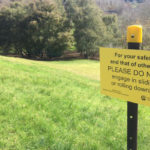 Mum Furious After Kids Are… 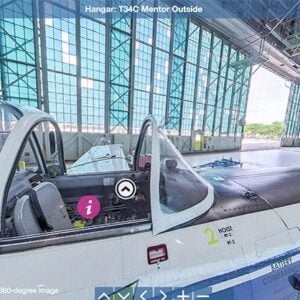