Age doesn’t really matter when it comes to cold killers…

Most serial killers are white men between the ages of 25 and 35. So when a child kills multiple times, it is even more shocking to the public.

When children show psychopathic tendencies, there is usually always a history of sexual assault and violence in the family home.

Children as young as eight years old, and some in their early teens, have been found guilty of gruesome killings in different parts of the world.

Below is a list of the world’s youngest serial killers.

Sada is one of the world’s youngest serial killers who reportedly killed three babies aged under one year. He committed the murders in India back in 2007. Among the three babies, one was his sister.

Amarjeet lived in the village of Mushaha in Bihar, India. He came from a very poor family, and his father forced young Amarjeet to work from a very early age. His family became aware of the first killing, and kept it within the family until it became evident that Amarjeet didn’t just stop at one. Shockingly, Amarjeet seemed to take joy in murdering the infants.

According to his arrest report, little Amarjeet Sada took infants into a nearby field and started hitting each of them with a stone until they were dead.

Amarjeet was tried and sent to a juvenile prison. After three years, he was sent to a mental asylum before being released on his 18th birthday. Amarjeet Sada’s current whereabouts are unknown.

It is alarming that the 11-year-old Mary apparently killed for pleasure and excitement. Her first incident of committing murder was when she strangled a 4-year-old Martin Brown in 1968. She killed the young boy and abandoned the body just outside an old house.

This was not enough as just after three months, she decided to kill another 3-year-old boy known as Brian Howe. After this, she was arrested and released from prison in 1980. She was then able to win a court ruling that gave protection on her daughter, her grandchildren and her anonymity.

Due to his age, he was only jailed for five years. Even after his release, he never stopped but continued carrying out more deadly incidences. This forced the New York state to change their juvenile law to sentence kids from 13 years of age just as adults. He, therefore, made history in New York despite his awkward behaviours as the law was now referred to as the Willie Bosket Law.

These two young kids fell in the list of the world’s youngest killers after murdering a 2-year-old boy known as James Bulger in 1993. They are therefore the youngest kids to be convicted of murder in England. They committed the heinous crime as they kicked and stomped on him, and belted James with bricks.

This was not enough for the two kids as they proceeded to stuff some batteries in the mouth of the victim and dousing his eyes with blue paint, then finally weighing him down across the railroad track. All these took place near a railroad track after convincing the boy to follow them from a Liverpool shopping centre.

The kids were released eight years later, in 2001, when they turned 18 years and were both issued new identities plus lifelong protection.

The case of Jesse was described to be one of the most savage incidences of the world’s youngest killers. He brutally tortured his victims using sharp pins and knives in South Boston. He also abused his fellow boys sexually when he was only 11 years of age. At the age of 14, he committed two murders, one of which was assassinating and strangling a 10-year-old girl who was wandering close to his mother’s store.

After this, he murdered a 4-year-old boy by slashing his throat. He was arrested and while in prison, he decided to write his autobiography that included these parts of his horrific story. He defended himself in the autobiography and said that he committed the crimes, and he must be insane.

Robinson is one of the most dangerous juvenile killers who raped and killed women. He committed four offences, though the last was to survive his vicious attack. Back in the 1990s, he assassinated three adult women after raping them in Allentown, Pennsylvania.

The fourth murder that he had planned was not carried out as the woman managed to escape after being raped. He is now currently sitting on death row after being arrested by the police when he was 19 years of age.

Joshua is one of the youngest child killers who murdered his own sister Maggie Clinton, stabbing her in the neck. After the killing, he decided to hide her under his bed. The mother had reported her missing 8-year-old daughter to the authorities. She had been gone for a week. The mother later noticed that water pooled from beneath her son’s bed and there was an odour.

She was horrified to find the remains of her daughter, but Phillips claimed that the death of his sister was accidental.

Kemper started exhibiting murderous tendencies when he was just 15 years old. He’s described to be one of the most infamous American serial killers due to his psychopathic character. His first murder occurred when he shot both of his grandparents with whom he was staying in North Fork, California. “I just wanted to see what it felt like to kill grandma” was the answer that he gave to the authorities when he was questioned about the murder.

Edmund later killed and dismembered six female hitch-hikers and was reported to have had sex with their corpses. He went on to murder his mother and one of her friends before turning himself into the authorities days later.

These are the world’s youngest killers who have done some of the most thrilling killings despite their ages. 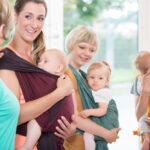 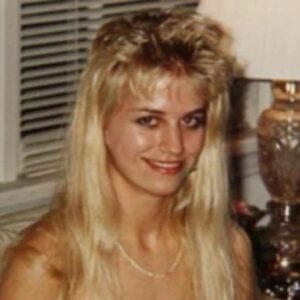 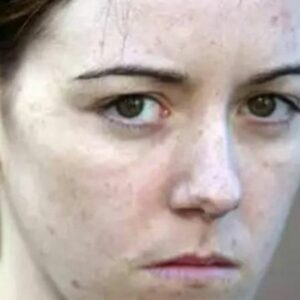 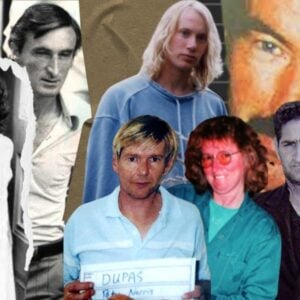