I have an unhealthy fascination with all things morbid and gruesome.

True crime podcasts hit just the right spot for me. They are as morbid as they can get, but the gruesome factor is toned down with the fact that it really happened — these are true crimes, after all. I feel sympathy for the victims; there’s no denying that these podcasts are indeed very sobering.

And, okay, I’ll be totally honest and say that I find these really, really entertaining.

If you’re interested in knowing what these true crime podcasts are, I listed down all my favourites! Enjoy!

Sword and Scale is for hard core true crime fanatics! Hosted by the controversial Mike Boudet (whose voice is just so hypnotic), Sword and Scale covers murders of all notoriety and includes witness statement, real 911 calls and interviews with the criminals themselves.

Ronald William Brown was a ventriloquist puppeteer who also turned out to be part of a huge child pornography ring. What’s worse is that these paedophiles revealed a desire to murder children, mutilate them, and then eat their corpses.

Casefile is an Australian based True Crime Podcast that airs weekly.  The podcast deals with solved or cold criminal cases and covers both well-known murders and serial crimes.

Most talked about episodes:

This 5-part episode explores what happened in Rancho Cordova, East Sacramento from 1976 – 1979. Women got hang-up phone calls, heavy breathing calls, strange break-ins where nothing was stolen, violent threats… all the work of the evasive serial rapist.

Cold Case File is a podcast about murders that have been previously unsolved, until that little bit of information comes through that leads to an arrest.

29 years after the murder of two teenagers, Tim Hack and Kelly Drew, in August 1980, the police comes across a book that could become the key to solving this crime as well as three other murders. Could the author be the Zodiac Killer himself? 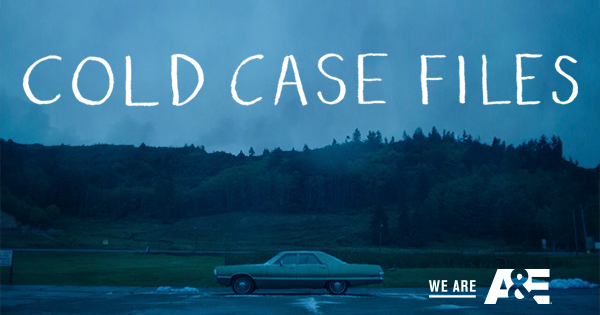 Pommy duo Hannah and Suruthi are hilariously funny, morbid as hell and right on the money when it comes to True Crime Podcasting. I’m usually not a fan of podcasts that have hosts that natter about the case, but these two are hands down the best podcast duo out there – this is one of my favourites! The Minds of Madness

A Canadian podcast that talks about ordinary people who do unthinkable things.

Jennifer Long was 16 when she suddenly disappeared in January 1998. She was last seen at her high school in Kansas City, Missouri, where she skipped classes. She met a local handyman, got into his car, and has never been heard from again.

While the episode discusses different cases, the most remembered is Lawrence Singleton’s. His most famous victim, Mary Vincent, was a 15-year old whom he had raped, mutilated, and thrown down a cliff. But Singleton underestimated Vincent’s fighting spirit. The fascinating thing about the hosts of Morbid: A True Crime Podcast is that host Alaina is an autopsy technician and frequently talks about her job (when it applies) during the podcasts.  Plus the song for Mini Morbid is freaking hilarious!

True Crime All the Time

Considered as one of the most terrible crimes to occur in Indiana, the case is about the abuse, torture, and the eventual death of Sylvia Likens, a 16-year old girl under the care of Gertrude Baniszewski, a 37-year old divorced mother of 7.

Canada’s most prolific serial killer was a pig farmer who lived in a suburb of Vancouver. For over 20 years, he lured vulnerable women and prostitutes into his farm, which became Canada’s biggest murder grounds. But how did he get away with it for so long? 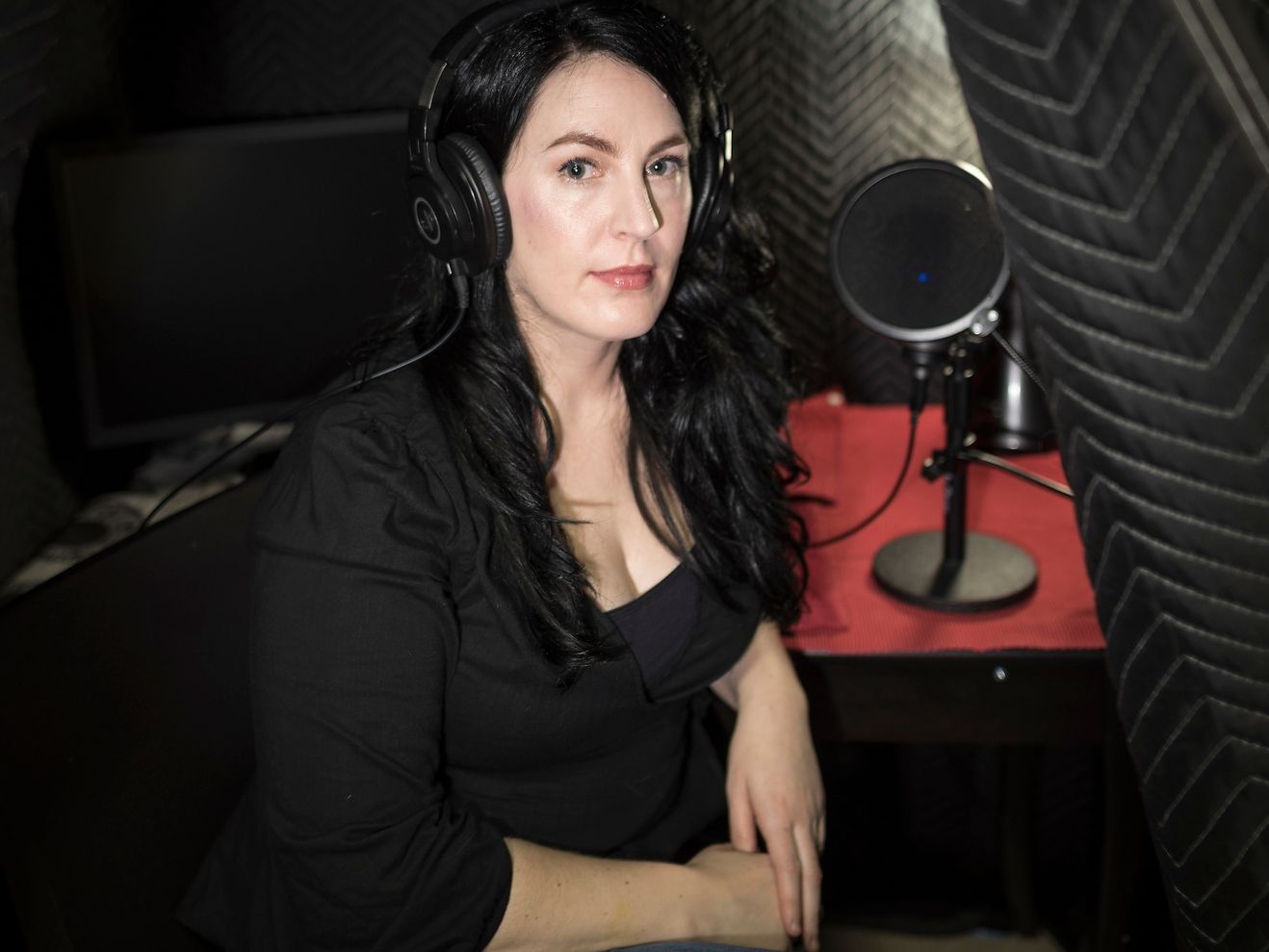 35-year old Kelley Clayton was found brutally murdered inside her own home in September 2015. The mother of two is said to have been beaten to death with a fibreglass maul handle, resulting to a bloody crime scene. However, there were no signs of forced entry.

What True Crime Podcast do you listen to and love?

6 Children Who Survived Their Abduction

Some of them are even real life crimes!