“I saw Mummy bonking Santa Clause underneath the Christmas tree last night” Popped into my mind at this very moment. There beneath the tree lay flat on his back Santa or rather should I add ‘Frank’ in his Father Christmas outfit complete with white beard with me straddled across him dressed as something that resembled what I imagined a hooker elf to wear, which in the process had lost her skirt and was sitting upon Santa with her naked arse smiling up at her four year old, who was stood mouth agape.

The bonus was from her position, all that could be seen was Santa’s legs, because the rest of him was being covered by this big bare arsed elf which resembled her mother, Santa’s identity was safe. You have to find a positive here, this kid could be scared for life right now, what away to destroy her belief in Santa. Think fast, bare butt elf, you know what’s coming. “what are you doing mummy” Let’s be honest at this moment I don’t really know what the fuck I was even thinking let alone why this had seemed like a good idea at any point.

First things first – locate the bloody skirt because this moon is needing to rise up fast as Miss 4 years is starting to move into the room. There it was, beautifully hanging from the tree next to a smiling Santa ornament, I’m sure that bloody thing was really laughing. Right, I muttered down to ‘Frank’ “Don’t you bloody move, keep your beard on” One-two-three-up in one turn, then like a matador flicked the skirt around to cover myself. I heard a little giggle, what is it with kids and bums?

I headed with haste to stall her movement any closer and to steer her back towards bed. “come on back to bed now, you shouldn’t be up” That’s it keep it normal, I’m sure the kid will think nothing of being put back to bed by her mother dressed as an elf with her bum hanging out. Her eyes well awake and taking me all in, I could sense the integration pending. Into bed she hopped. “Mummy, what are you dressed as?”

Are you serious how could she not get I was a bloody elf, I was even wearing a bloody stupid hat. “I’m an elf” – trust children to crush you with reality. “Oh” her eyes getting wider “was that Santa” “yes” “why is he here tonight it’s not Christmas yet” ” He was having a practice, just getting to know the layout of the room” was she buying this, I’m not sure I was having trouble convincing myself. “I was helping Santa because he had fallen over” I heard that come out of my mouth before I could stop it really. She seemed to buy it and was satisfied with the answers I kissed her good night.

Frank had undressed and was in the bedroom “that was close” he said as I came in. “are you bloody kidding me, sure Santa lives on but our child could have psychological damage from being exposed to her mother’s arse dressed up as an elf!” Men! So concerned he was already snoring, as I lay wondering if I had damaged my child’s innocent Christmas thoughts forever with my image of the hooker elf riding Santa under the glow of the tree lights.

Nothing had been said in the few days after, until picking her up from kindy in her little hand she held a painting as usual can’t quite identify what it is until you flip over the back and the teacher has written what the child’s story is to go with the picture. I could feel the colour drain as I read the title. My mummy the elf. Fuckkkkkkkkkkkkkk! It went on to mention mummy sitting on Santa who had fallen over and had no pants on. I looked up towards her teacher, who just smiled and said if you want to wear your costume to the Christmas party your welcome.

Please earth open up and swallow me now! I can honestly say BareButt Elf has gone into retirement! 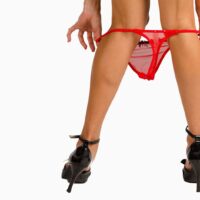 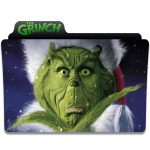 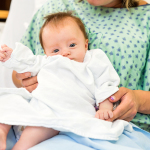 Accidents Do Happen: Together for… 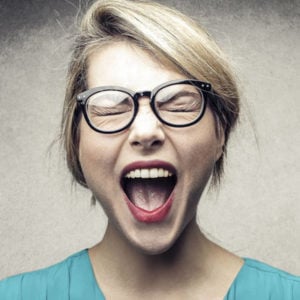 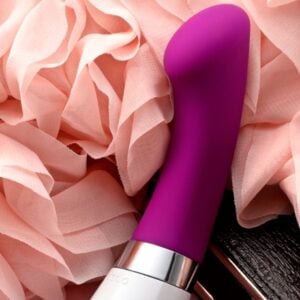 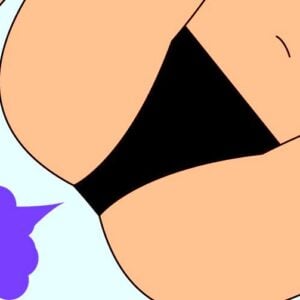