How many ladies have had double penetration and did they enjoy or hate it.
Asked 5 hours ago
My partner bought me a gift - after I specifically said to him: "Thank you for the idea, but I do not want this." Now he
Answered 10 hours ago
Were you pleased with the sex of your firstborn?
Answered 11 hours ago
2 homes
Asked 12 hours ago

I sit with another mum up at the school every afternoon waiting for my boys and for 3pm to tick over. The other mum also has a child on the Autism Spectrum.

In fact, in my son’s class alone, there are three delightful kids on the spectrum, all totally unique.

All with totally different symptoms, quirks and personalities. All have been formally diagnosed on the Spectrum. It is just so good to have other mums in the same boat as me who have similar daily challenges and are Mums I can talk to about our quirky kids without them looking at me like I’m a freak. Because unfortunately, only mums with kids on the Spectrum can really understand what it is truly like to live a day in our shoes.

But when I am talking to other Mothers about it, the ones that are curious about Autism, I quite often get asked:

‘How did you KNOW your son was autistic?’

‘What were the signs?’

‘What symptoms did your son have?’

How did I know?

For me that answer was simple. I knew SOMETHING was wrong, right from day one, in fact, I knew something wasn’t right the very first hour he was born.

I just didn’t know what it was exactly. All I do know is, nobody knows your child like you do, the mother, the primary carer. If you think, at the bottom of your gut, that there is just something not quite right, then get that checked out. 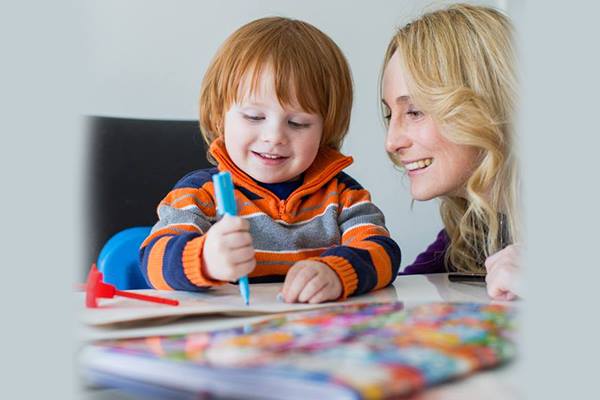 For me personally, my son’s symptoms included:

But of course – as all kids on the spectrum are different, the symptoms could be different.

Not all kids that display some or even all of these behaviours are necessarily on the Spectrum. And all of us, from time to time, will show different signs that could be thought to be, what was formerly known as ‘Aspergers’.

I know myself, I hate crowds, I don’t much like being sociable, I’m very particular about what I eat. I have trouble sleeping. I ‘hide in my shell’ when I’m feeling sad or overwhelmed or scared. Does that mean I’m Autistic? No. But I have tendencies, like most people.

Other ‘Mainstream’ Type Symptoms for ASD Include:

What can I do if I suspect my child might be ASD?

Sometimes ASD in a child is really obvious. Other times, not so much. Because it manifests itself in so many different ways, and there is no ‘one size fits all’ diagnoses, for those kids that you feel something is wrong, if your gut says that ‘something’ isn’t right.. what then? When you explore all the different forms of ASD, you realise that pretty much EVERYONE is on the spectrum somewhere.. Some are just more affected than others.

I implore you to get it checked out. The first stop is your local GP and get referred to a Paed that specialises in ASD diagnoses. There is just so much that can be done now, and the earlier you get any problems investigated, the better. There is funding that can assist your child from the Government, medication that can really assist, and counselling which will really help your child to improve in all aspects of their feelings.

Contacting an organisation such as SDN Children’s Services is also an option. SDN is a not-for-profit organisation that provides support for children with disabilities or developmental delays. They also have a dedicated  ASD-specific centre in Sydney that includes child  care and other services to help children to participate and be included in the community.

Staying in a mainstream school I feel is important not just for the kids on the spectrum, but for the other children too.

These kids are part of the community. It is wonderful to see how the other children in my son’s class interact with him. They are just so used to having kids in their class like this, they learn to know the child ‘inside’ and not just judge him by his somewhat quirky actions or occasional meltdowns. The kids are forgiving and supportive – and it is so good to see.

But having that help both from the school, your Doctor and the psychologist or speech therapist can be tricky. SDN uses a collaborative model where your family has one main contact, but access to a range of specialists. They work with everyone involved in your child’s regular routine, such as your child’s teachers  so that the child is set up perfectly in the school system.

Finding the RIGHT school is also important. I recently pulled my children out of a private school because the Principal would not cooperate with my son’s diagnoses and the plans that were put in place by his specialists. Upon putting him in the mainstream public school, he has bloomed. He has teachers and assistants what will help him with any ‘tricky’ situations. So finding the right school with the right teachers can make an amazing amount of difference.

You may choose to medicate, you may not – that’s up to you, your situation and how you feel about it.

Call SDN on 1300 831 445 to discuss any concerns you might have regarding your child, and they can direct you to the steps to follow to get help. 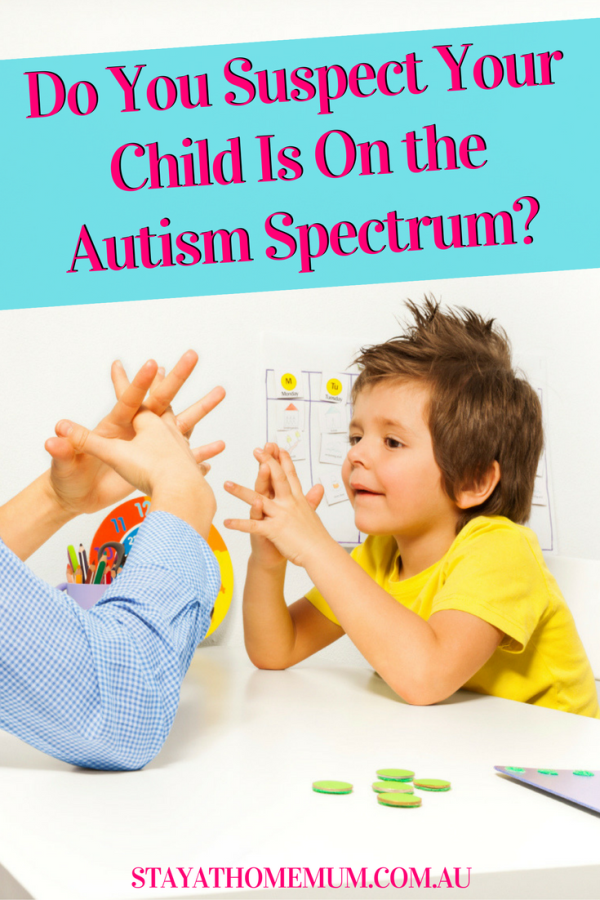