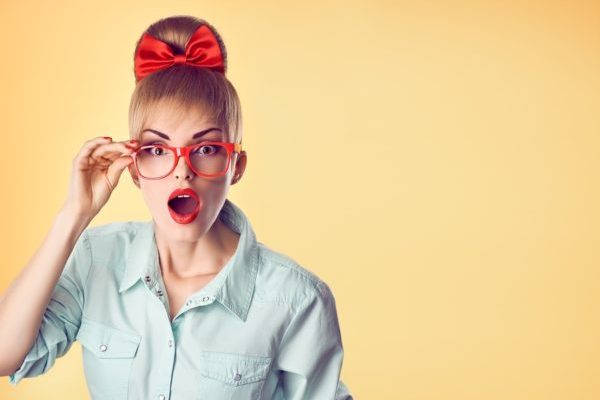 You know the ones who are absolutely perfect mothers, have never made a single mistake in their parenting, and they think everything you do is wrong. If you find yourself getting easily offended by the following, you’re probably one of them.

Most parents are just doing the best they can and don’t worry too much about what they think everyone else should be doing. They take an “each to their own” approach, you know, unless something is really freaking negligent in which case they are, rightly, appalled.

But not your sanctimummy. If you’re not raising your child to only eat organic, macrobiotic, paleo, sugar-free Thermomix-cooked food once you’ve weened it and stopped it dangling from your teats at age five-and-a-half, forbidding screen time, shunning paid work, keeping your house so spotless a Stepford Wife would be jealous, all while making your own cleaning products and homeschooling the cat… the sanctimummy is judging you and calling you a monster.

Won’t someone think of the children?

You’ll see the sanctimummy in her natural habitat, on every Facebook group or page dedicated to parenting, and in parenting forums peppered throughout the internet.

She’ll get hysterical and accuse you of child abuse if you do things like use child care so you can work and ensure your child has a roof over its head.  Or perhaps if you admit you bought your little tacker a Happy Meal from Maccas, she’ll get her panties wedged so far up her clacker, she’ll just about need surgery to get them back out again.

Her little Toby or Jemima are her only reason for existing, you see, and she would never have let them leave her womb if she had to do something as horrific as having to go out to work. Because being a stay at home mum is THE ONLY CORRECT OPTION for mothering.

Toby and Jemima only ever eat organic blueberries that have been grown in the purest soil, nurtured using water from a magical crystal stream, handpicked by natives in a South American mountain range and transported to Australia by winged horses pulling a golden chariot behind them, shooting rainbows out the back.

She doesn’t need coffee to get by. She wakes up, high on the purest oxygen, and immediately sets about looking immaculate and Thermomixing up a batch of, whatever the fuck it is you put in a Thermomix. If you try to tell her that your fake Thermomix is just as good as her actual Thermomix, she will explode… like so many faulty Thermomixes.

She sees you, there, in the yoga pants with your unbrushed hair, dropping off that orange, Cheezel stained three-year-old at daycare with the mismatched socks for the abomination that you are.  She is Helen Lovejoy incarnate. And after she’s done telling you all the ways you are a failure as a human being, she’ll probably call DOCS on you for good measure.

Continued over for Spot-the-Sanctimummy Drinking Game… 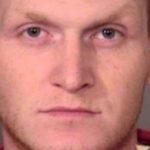 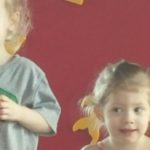 Just buy Australian owned & made!
Answered 5 hours ago
Have I done the wrong thing?
Answered 9 hours ago
Slow Cooker Coconut Curry Sausages
Asked 10 hours ago
Women that have had sex with circumcised and uncircumcised penises, which feels better?
Answered 16 hours ago