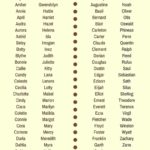 Have you noticed? There have been more classy vintage baby names popping up lately. These old school monikers are harking back to simpler times, and we love it!

Scroll down to find out what each names means.

Giving your daughter a vintage, old school style name is a great way to imbue her future with a sense of class and style. Name trends seem to be coming and going faster than ever, but the classics are classics for a reason.

Meaning Noble and the youngest of siblings.

A Greek name and meaning to defend or help.

A version of “Alice”, Noble One.

An Arabic name, A type of jewel.

To be Gracious or with grace.

A Latin name used for the 4th month of the year.

A variant of the name Audrey, which means “noble strength”.

A form of Elizabeth, meaning ‘God is my oath’.

A form of Bethany.

From a surname that meant “cheerful” in Old English.

From a Late Latin name that meant “of the sky, heavenly”.

Comes from Roman times, where St Celia was the patron saint of music and musicians.

A Derivative of Cynthia.

‘Victory of the people’.

A derivative of Constance.

Has a meaning from Greek mythology as a byname for Persephone.

Meaning ‘Victory over the wreath’ from Greek mythology.

A variant of Darling.

A flower, named for a Swedish botanist.

Meaning young girl and no fear.

Means “gift of god”, this name was made famous in the Wizard of Oz.

Either comes from an Old French name meaning “healthy” and “wide”, or a Greek name relating to the sun.

A french version of the name Avila.

Variant of Fay, which means “fairy“.

Comes from the plant, has been in use as a name since the late 19th century.

English form of a French name of unknown meaning, but likely related to the meaning “family”.

A derivative of George, which means husbandman, earth worker and farmer.

Shortened version of Virginia, which likely means “maid” or “virgin”.

A shortened version of Harriet, which itself elated to the name Harry.

Ruler or Home ruler in English

A Latin form of Helen, which likely means “torch”.

Comes from the German word of “work” or “labour”.

Originates from the name Agnes, which likely means “chaste”.

Comes from a Hebrew name meaning “woman from Judea”.

Originates from the name Julie, which itself is related to the Roman name Julius.

A shortened version of Katherine, of which it’s many potential meanings is “pure”.

A Hebrew name meaning God will add, God will increase.

Short version of Eleanor, which is of indeterminate meaning.

Comes from the name Charlotte, a name that is related to the male name Charles. Meaning sea of sorrow or sea of bitterness.

A Greek meting of pearl.

A name created by a poet in the 17th century thought to be related to myrrh, the fragrant resin from a tree.

Originally a nickname from Nell, this name probably traces its roots back to Eleanor, Ellen, or Helen.

Means “eight” and is often given to the eighth child in the family, or in a situation where eight is a significant number.

Meaning a symbol of peace

This name could derive from a species of duck, or it could come from two elements that mean “threads” and “face,eye” respectively.

Variant of Molly, although the reason behind the letter change is unknown.

Comes from an Irish surname meaning “descendant of Conn”, with Conn meaning “chief”.

The meaning of this name is unknown, but it may come from elements meaning “fame” and “joy, bliss”.

Meaning unknown may be inspired by some 18th-century poems.

refereed to is another name for the stars.

A Hebrew name for Lilly or flower.

Means “gazelle” in Aramaic, and was made popular by 60s TV show Bewitched.

From the English word meaning “moderation” or “restraint”.

This name traces its roots back to the Yew tree.

Giving your son an old school moniker gives him the chance to be timelessly classic in his life without a regretted name holding him down. These names are all about gentlemanly manners, and harking back to when live was easy, and that’s what it’s all about.

Comes from an Old English surname meaning “town at the source of the river”.

A nice short name that means “carried” in Hebrew.

Meaning great and venerable in Latin.

Meaning plain, level or dweller on the plain in Scottish.

From an English surname that relates to professions involving a cart.

Comes from a Late Latin name that means “merciful, gentle”

From an English surname, which itself traces its roots to Norse mythology and the god Thor.

A biblical name meaning “my God is Yahweh”.

An old French this name means ‘Jehovah is God’.

Traces its roots back to the name Everard, which means “brave boar”.

Name in Hebrew meaning ‘To help’.

From a surname that means “maker of arrows”.

A Welsh name for “Gray”.

From Middle English meaning “a maker of scissors, a shearer”.

Originally from an English surname, the meaning of which is “freeman”.

This was an English and Scottish surname, which comes from a French word meaning “great, large”.

Distantly related to either the name John, or possibly Henry.

A short and simple name that means “watchful” in Hebrew.

Comes from a Scottish surname, the meaning of which is likely “green water”.

A Greek name meaning seizing “by the heel, supplanting”.

An Old German name meaning, “a light spear, a lance”.

From an English surname related to Jeffry, which may mean “peace” and either “territory” or “foreign”.

Meaning “the Lord loosens, God will uplift” In Old English.

It originally comes from a German name, but is now more associated with the French word for “spear”.

This is a Gaelic name meaning “a little hollow”

Originally a surname, it comes from two German words put together, meaning “horse” and “servant”.

The meaning of this name isn’t properly known, but it may mean “gracious”.

Comes from a Hebrew name meaning “God has given”.

Derived from a Hebrew name meaning “rest and comfort”.

Derived from the name of the olive tree.

From a surname related to Otis, it means “wealth, fortune”. 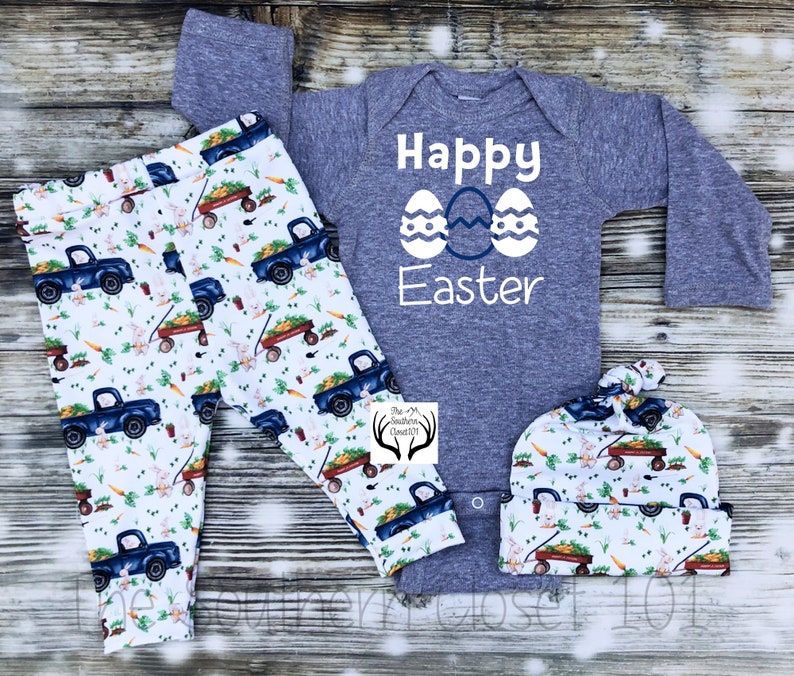 A biblical name originally, which may mean “serpent’s mouth” in Hebrew.

Means “head, top” in Welsh, which came from two characters from Welsh legend.

From the Old Norse meaning “Wolf”.

This comes from an English surname that may mean “red” or “clearing”.

From a Roman name meaning “red-haired“.

A Hebrew name meaning “asked for, asked of God”.

Comes from the name of a town in Asia Minor, which was named for the Greek word “venerable”.

Likely a short version of Silvanus, which means “wood, forest”.

An English name meaning “a starling, a type of bird”.

Comes from a Greek name meaning “gift of God”.

This one is a Roman name that doesn’t have a clear meaning, but it was made famous by a Roman poet.

Once a surname, that itself comes from an Old English word meaning “joy stone”.

Comes from a medieval name that has two elements  “battle” and “brave, hardy”.

A variant form of John “God is gracious”.

Do you want some FREE samples, well check this out. Get a Free Amazon Australia Baby Welcome Box Worth Over $200

This is the biggest freebie around in Australia at the moment.  Amazon Australia offers a FREE Welcome Box valued at over $200.

BUT – in order to get your box, you will need to add a few items to the Baby Wishlist and order items over a certain value – but if you order something you will use anyway such as nappies, you will reach your target fast and can claim your free Welcome Box.  We have step by step instructions below.

What’s in the Amazon Baby Box?

Well every box is different – but according to Mum’s that have already received the box, there are nappy samples, wipes, bottles breast pads, fabric softener, toys, thermometers – loads and loads of baby stuff!

Step by Step on How To Get the Baby Box:

At the end of the day, we can’t say anything about how your kids will turn out, but a good name always gets them off to a good start. 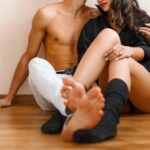 New partner is circumcised
Answered 5 hours ago
Visiting Intimate Partner during covid restrictions
Answered 21 hours ago
My sister's new bf is circumcised (the last one wasn't) and she says it is amazing. Are they that different?
Answered 1 day ago
My boyfriend says he wants me to boss him around...I don't know how get started. Do I just tell him what to do?
Answered 2 days ago