There are lots of different options to pursue if you separate or divorce and want both parents to have an equal role in your kids’ lives.

A newer approach to co-parenting that has become popular in recent years is called “platonic parenting”.

Basically, it is when both parents decide to co-parent their kids together without being in a romantic or physical relationship with one another anymore. This can involve separating but living under the same roof so they are still in the same house for the kids. They might not get divorced and remain married on paper only, or they may divorce and just stay together like flatmates. Sometimes, they will date other people even though they still live together, and apart from child-rearing and household duties, they might have completely separate lives.

Sometimes, platonic parenting occurs when two adults decide they want to have kids, but have no interest in being in a romantic relationship with one another. This is a family type that has been growing in popularity, especially among friends who realise that their reproductive years are dwindling and they are either running out of time to find Mr or Mrs Right, or because they just aren’t into relationships, but still want kids, and still want something a little more traditional and nuclear.

Whichever way the platonic parenting is carried out, it’s all about being together as a family unit and being flexible around the needs of the kids.

Platonic parenting isn’t going to be for everyone. First of all, the word “platonic” infers that there is a friendship there in the first place. Many people aren’t able to be in the same room as one another once they split up, let alone living as friends under the same roof. If you’ve had a messy breakup and either you or the other partner is unable to be mature, rational and sensible, obviously, platonic parenting is probably not going to be for you. The bottom line is that co-parenting takes a lot of work, even when you are in a relationship with someone you probably aren’t going to be on the same page of them all the time. So when you don’t have a relationship, it’s potentially even harder.

That being said, for many people, it can and does work… it’s the sensible way to stay together “for the sake of the kids” if you are able to do it properly.

There are many benefits if you are able to parent with someone else in this way: the kids will have two parents on the same team working together to raise them. The kids aren’t going to be living in more than one household, so consistency and routine will be there all the time. You’ll be able to work with the other parent to make sure everything, from transporting the kids to school and activities, homework, childcare, meals, doctors appointments and everything else is taken care of between the both of you and you should have excellent communication when it comes to the kids. But if you don’t get along or have unreciprocated feelings for one another, living together is a recipe for disaster and those pros mentioned above are just not achievable. Living in two houses isn’t the end of the world, and kids can adapt.

No matter what you and your ex choose to do, the priority needs to be your kids… so keeping that front of mind will always make things easier.

Would you consider platonic parenting? 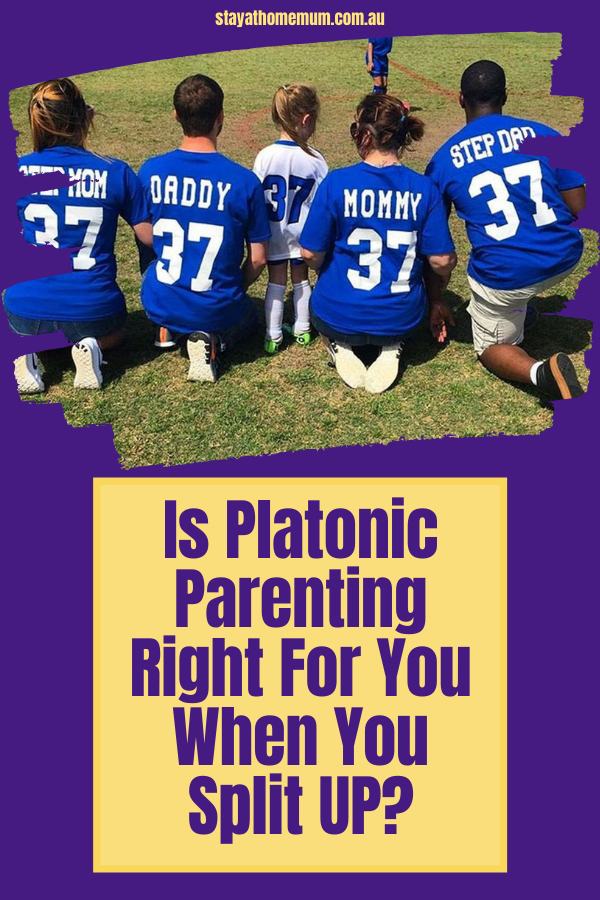 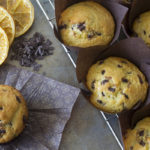 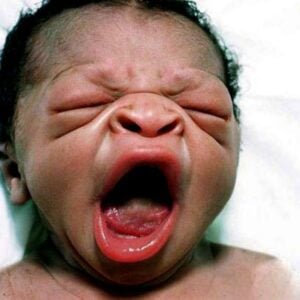 My Baby Was Really Ugly

Some babies really do have a face only a mother could 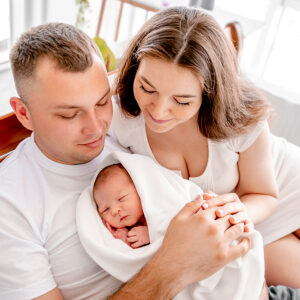 Dads Are the Key To A More

A Melbourne paediatrician is calling on dads to become the baby