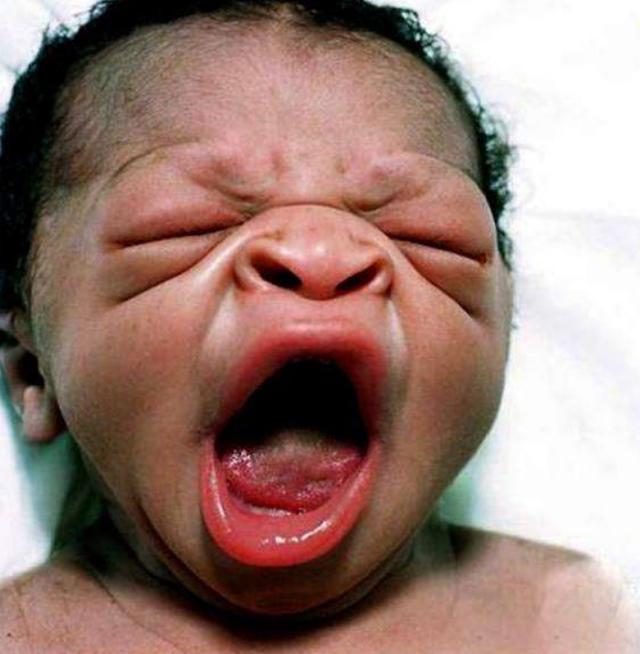 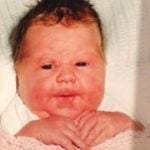 As Horrible As It May Sound— But, My Baby Was Really Ugly

Some babies really do have a face only a mother could love. Like my baby, my baby was really ugly!

And that’s perfectly okay. You just don’t need to tell anyone else about it (or if it isn’t your baby – never tell the parents). But you have eyes, you know when a baby isn’t as pretty as a baby should be!

My first son was freaking gorgeous when he was born. He was ‘perfectly cooked’, had a head full of golden straw-coloured hair and was just scrumptious and perfect. Maybe it was the food, or perhaps it was because I had relaxing pregnancy massages as I was preparing for his birth but I thought to myself, ‘Ohhhh, newborns are so beautiful. I could have ten of these.’

More Reading Related To My Baby Was Really Ugly:

Then my second son was born. Well, he really did look like a smashed crab. His ears were folded over, his head was shaped like a cone and he was really swollen. He was purple and bruised and looked like he’d had a hard night out on the piss. I’ve got eyes, he was DAMN UGLY— my baby was really ugly!

That doesn’t mean I didn’t love him, I adored him. Birth is not kind to newborns.

The thing is, most newborn babies look like skinned rabbits… or old men… or a monkey… or a sentient cabbage…

It often takes a few months for them to stop looking like squished-up little goblins and more like cute, smiley little buttons. You can probably blame Hollywood for our expectations of a newborn baby.

If you’re not sure what to say when confronted with an ugly newborn, thankfully the good folks over at WikiHow have you covered. They literally have how-to instructions for everything including how to react to an ugly baby and suggest things like not saying anything at all (genius!) through to paying the kid a compliment.

One time I was having coffee with a friend who had recently been to visit another friend of ours who had just had a baby. The baby girl had some red marks on her head because of a forceps delivery but also had a particularly nasty case of ‘baby acne’ – little whiteheads that were all over her face.

“It’s the ugliest baby I’ve ever seen,” she declared.

More Reading Related To My Baby Was Really Ugly: How Much Does a Baby Cost?

I nearly spat my coffee out. I was so shocked that anyone would say that out loud, even though many of us are guilty of thinking these things. Ladies in the cafe who overheard the conversation were giving my friend the side-eye.

Two weeks later, I met the baby myself for the first time. ‘Ugliest baby I’ve ever seen’ was an understatement. I’d never seen anything quite like it that wasn’t CGI on a horror movie. To this day I’ve never seen another baby with that level of ‘baby acne’ either. But beauty is definitely in the eye of the beholder, and mama was absolutely smitten with her new bundle, and rightly so. I got to have a hold and she still had that perfect newborn smell, made those cute little newborn noises and had the cutest little fingers and toes.

Remember the story about the ugly duckling that turned into a swan? Well, that kid is 13 now and is, like, model-stunning these days.

More Reading: 104 Redneck Baby Names for the Bogan in All of Us

At least my friend didn’t say anything to our other friend, even if she made me uncomfortable AF when she initiated the conversation.

The internet is full of forums where people are declaring someone, usually a mother-in-law, but maybe a friend or some asshole random stranger has decided to opine that someone’s baby has been belted with the ugly stick.

I have another friend who experienced a random ‘comedy’  busker on the streets of Melbourne calls out to her and tells her her baby was ugly and to cover it up. The whole thing escalated and he nearly found himself extracting his guitar from somewhere unpleasant, and I’m not talking about the Yarra River.

More Reading: 50+ Things to Get Done Before Your Baby Arrives

So if in doubt, remember what your mother always told you: if you can’t say someone’s precious newborn doesn’t look like a swamp donkey, don’t say anything at all.

So in a bid to prove to you that some babies are ugly, I have some examples.

FACT: This is my niece Tayla

Now, she was the UGLIEST baby I’d ever laid eyes on, and I remind her of it every birthday. Mum and dad had this very picture up on their wall for years. It made me want to throw up a little every time I saw it. On a positive note, she is absolutely gorgeous now! But even if she wasn’t, I would still love her to pieces.

She was overcooked – quite a bit.  She had a hairy back – you could brush it…  Her skin was peeling, red raw and cracked all over her body.  And her hair… well you can see it.  Vomit!

This is little Beau

He is our former CFO’s son. He is a total himbo… NOW. Back then… urrgghhhhhhh.  Apparently, the midwives would walk past him and go, ‘Ohhhh, you had a boy…’ *crickets*

(His birth was 9 minutes long!)

I Shat Myself and Lost a Shoe…

I don’t know this ugly baby, but he sure looks like he had a hard night on the booze…. He is NOT amused….

This baby is Benjamin Button – he looks like he is ready to retire on a Golf Course. 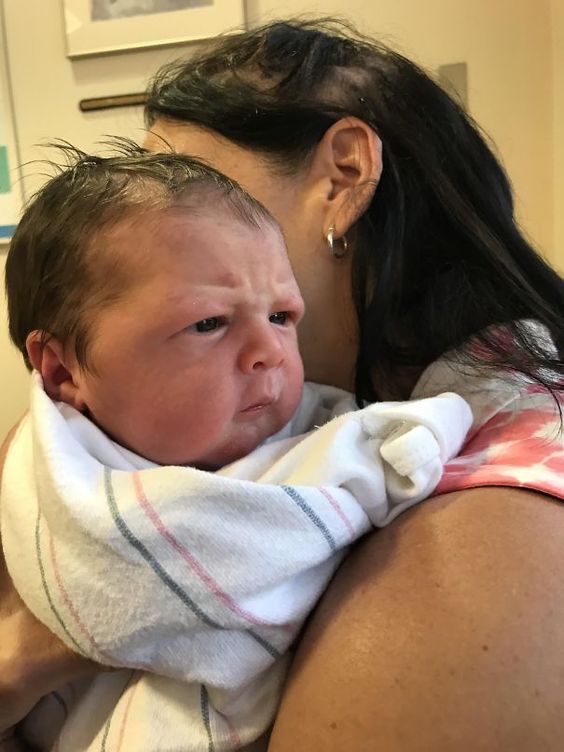 This baby looks like she has smoked a whole packet of cigarette’s, is called Cheryl and likes to yell at the neighbour’s kids when the ball comes over the fence.

‘Harold, I just shat myself!’

Harold looks like he works for an airport in Seattle and is just sick of your shit.

How Do I Be Born. Put Me Back – IMMEDIATELY!

If looks could kill, this kids Mum would seriously be dead!

Let’s Get FUCKED UP Maaaaaate!

How Aussie is this baby.  He just drank a tallie and his girlfriend Shazza is up the spout and wants to go smoke cones on the corner round from Macca’s.

I Had a Hard Night, Mum

This baby looks like he lives in a housing commission complex.  His walking stick was stolen by the kids next door and all he wants to do is watch Dr Phil in peace and quiet!

This baby has seen things.

Yep, some newborns are just plain ugly. My baby was ugly.  But most grow out of it, and if they don’t, it is certainly character building. 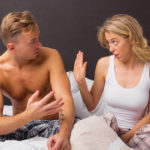 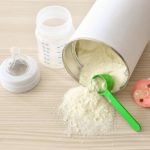