Periods. They are a fact of life.

The word, menstruation, is derived from the word “menses” “” a Latin word for “month.” Menstruation or our monthly freakin’ period is when a woman’s uterus sheds tissues, fluids and blood it no longer needs. *Yup, our uterus has a mind of its own.*

As women, we know a fair bit about them already – but here are 20 very interesting facts you may not know about Aunt Flo!

1. Women will spend approximately 3,500 days menstruating during her lifetime.

2. It is estimated that 70% of menstruating women use tampons as opposed to other methods (including pads, menstrual cups, liners etc).

If a woman used tampons for every period, she would use 12,400 during her lifetime.

3. In history, Christian churches would withhold communion to menstruating women.

4. Periods are often longer, heavier and more painful during the Winter months.

5. Scholars in the United States have debated the existence of ‘synching’ or ‘menstrual synchrony’.

It is a theory that suggests that women who live or work in close proximity to each other develop synchronised periods.

*As a woman in an office full of women — this DEFINITELY exists!*

Tampons were invented in the 1920s. Before then, most women used re-usable rags. It is theorised that pre-modern women only had 50 periods during a lifetime (as opposed to 350 in modern women) — so they just ‘bled into their clothing’.

7. Modern day women (or girls) have been starting their periods earlier and earlier.

Some as young as 8 or 9. This is thought to be because modern women are heavier than pre-modern women — fat produces more oestrogen in the bloodstream.

8. The human female egg is the largest single cell in the female body and the only cell that can be visible to the naked eye! *Whoa!*

9. During the middle ages, if a child was born with red hair, it was thought that the child was conceived during a woman week of ‘uncleanliness’ i.e. during the mother’s period.

Poor redheads have had an unfair reputation right from the beginning.

10. There is a rare condition called ‘Vicarious Menstruation’.

It is when a woman doesn’t just bleed from her vagina, but she can bleed from nose, eyes, ears or lungs!

11. Menstruation is still considered taboo or unclean in some cultures.

For example, in some rural parts of India, a woman on her period is not allowed to cook food as it is considered polluted.

Although it always feels like a whole lot more! More than 80mls of blood is considered a heavy period.

13. It is believed that PMS in the past was diagnosed as ‘Hysteria’.

14. Lizzie Borden, the famous axe murderess that killed her parents, was apparently suffering from a really bad case of PMS.

This caused her to have an epileptic episode!

15. In the pre-modern era, women were encouraged NOT to study past the basics.

This as they believed that a woman’s blood would be diverted to her brain, causing problems with conceiving and child bearing. It was thought that a woman that regularly studied would deliver a defective or sickly child.

16. Having sex whilst on your period can ease cramps. Shower, anyone? 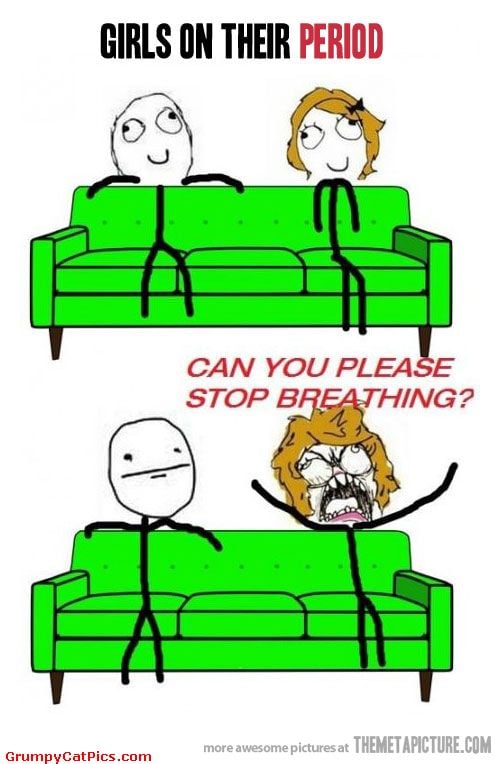 It is fat cells in the body that supply oestrogen triggering the body to menstruate. Not only that, having a body fat percentage that low can not be good for a pregnant woman.

18. The reason you bloat, get pimples and put on weight when you are expecting your period?

You body is preparing itself for pregnancy, so it secretes the hormones preparing the body to grow a baby. Nasty nasty hormones!

19. Having cramps every month is actually not entirely normal.

Bad cramps are sometimes attributed to too much sugar in the diet or high oestrogen which causes an inflammatory response in the body — ie. cramps! Always get them checked!

20. Nicknames for your period include (but aren’t limited to):

Mind blown? Have a happy period! 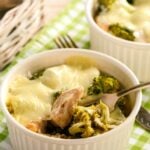 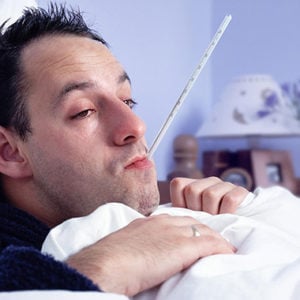 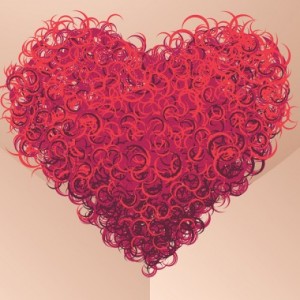 Menopause is a natural part of life, but that doesn’t make