How would you feel if your favourite movie character was supposed to be portrayed by someone else…only that…it wasn’t?

A lot of movie roles may seem like they were created for a handful of famous celebrities but that isn’t always the case. In fact, there are quite a few famous characters who had someone else in mind. Unfortunately, the superstars had to turn down the offer due to a busy schedule, over qualification (due to age) and various other reasons.

Would you feel devastated — or relieved — that the particular roles went to someone else instead?

1. Henry Cavill could have Been Edward Cullen

Before Robert Pattinson was cast for the role of Edward, Twilight author Stephenie Meyer clearly spoke out that this role was the “Most difficult character to cast” but also the one she was “Most passionately decided upon“.

She was, in fact, devastated when Henry Cavill could not perform the movie roles as he was too old to be able to realistically play the role (Cavill was 24 while Pattinson was 22). Meyer admitted to feeling under-whelmed upon seeing a photo of Pattinson but saw the sparks fly when they had a love scene with co-star Kristen Stewart during auditions.

2. Emily Browning was Picked to be Bella Swan

In the same blog post where Stephenie Meyer announced who she wanted to play as Edward Cullen, she also announced that she wanted Aussie Emily Browning to play the part of Bella Swan in the trilogy. She was asked to audition for the role but because she had just finished filming The Uninvited, she decided to take a break instead of signing herself up for a trilogy movie roles. Wonder if she now regrets that decision!

3. Can you Imagine Molly Ringwald as Vivian in Pretty Woman?

Director Gary Marshall initially wanted Karen Allen for the role of Vivian Ward. But, when she turned it down, they decided to have Molly Ringwald take it. Unfortunately, Ringwald felt uncomfortable playing a sex worker. Winona Ryder and Jennifer Connelly also auditioned but were dismissed because they were “too young” for the role. When other actresses such as Mary Steenburgen, Diane Lane, Michelle Pfeiffer, Daryl Hannah, Valeria Golino, Jennifer Jason Leigh turned down the role, the then-unknown 21-year-old Julia Roberts was cast for the role and made a superstar out of her.

4. Pamela Anderson as Agent Scully from The X Files?

The producers of The X-Files wanted a bustier, taller and leggier female actress to play the movie roles of Agent Scully. Gillian Anderson who was 24 when she got the part of Scully said that at the beginning, nobody really trusted that she could do anything as she has nobody of work behind her. Somehow, franchise creator Chris Carter saw something in her and stuck with her instead. Good choice Chris!

As much as I really like Matthew, no one could of beat Bryan Cranston — he played the movie roles beautifully. Cranston was Director Vince Gilligan’s first choice but the studio executives were not convinced as they had only seen Cranston playing the doodling father in ‘Malcolm in the Middle’. Breaking Bad is regarded as the greatest TV show of all time – and I would agree!

A lot of famous actors have turned down the role of the popular James Bond. Hugh Jackson was offered the part but was apparently unsatisfied with the direction towards which the producers wanted the characters to take so he stayed true to himself and declined the offer.

7. Michelle Pfeiffer as Clarice Starling in The Silence of the Lambs

Director Jonathan Demme’s ideal actress for the role was Michelle Pfeiffer. Unfortunately, she had to turn it down because she was turned off by the amount of violence and gore in the film — thus the role went to Jodie Foster.

8. Would Tom Selleck be a Good Indiana Jones?

Tom Selleck was huge at the time of casting Indiana Jones and producers were banking on the popularity to get Indiana Jones off to a huge start.  However, Selleck had to choose: Magnum PI or Indiana. Thank goodness he chose right because Harrison Ford was made for that role!

Things may have been different had Johnny Depp accepted the part of Ferris. In a later interview, he said that he couldn’t accept the role due to conflicting schedules thus Matthew Broderick — who was exceptional, by the way — was cast instead.

10. Hugh Jackman Turned Down the Part of Billy Flynn in Chicago

Hugh Jackman turned down yet another role as Billy Flynn in the movie musical Chicago. He stated that he was too young at that time for the role so Richard Gere took on the job instead. Apparently, our Hughey regrets that decision.

11. Charlie Hunnam as Christian Grey in 50 Shades of Grey

Well, even Charlie wasn’t the producers’ first choice.  An actor called Garrett Hedlund was first picked but was dropped as there was a ‘lack of connection’ with his character. Charlie Hunnam, on the other hand, had to drop out due to scheduling issues.

12. Ray Liotta was Picked to be Tony Soprano in The Sopranos

It was probably Ray Liotta’s role as the gangster Henry Hill in Goodfellas that made The Sopranos‘ producers consider him for the role of Tony Soprano. Unfortunately, Liotta wanted to focus on movies and signing up for the series would mean at least a 2-year commitment on his part. Things did eventually work out great and James Gandolfini did an amazing job with it.

However even if he regrets his decision now, he has been chosen to play a part in The Soprano’s prequel called ‘The Many Saints of Newark’ – so stay tuned!.

Who else do you know turned down a major movie role? 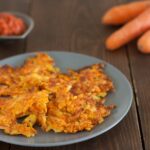 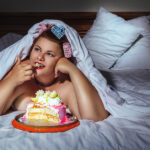 How to Wash a Weighted… 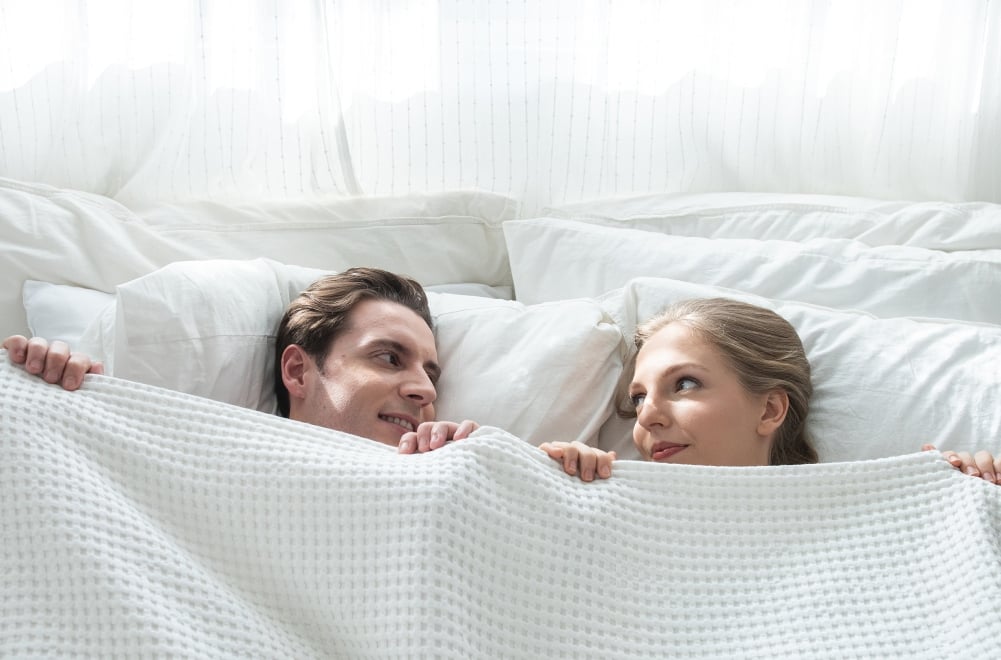