be the first to rate this 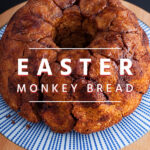 Easter Monkey Bread is time-consuming to make but, I promise you – on my Easter Egg stash – it will be worth the effort.

Who is up for a challenge?

Once you pop that first ball in your mouth – you won’t be able to stop! 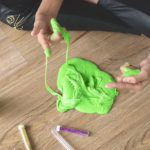 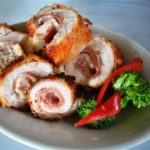 Deliciously simple and so versatile, this Gooey Chocolate Pudding Cake will 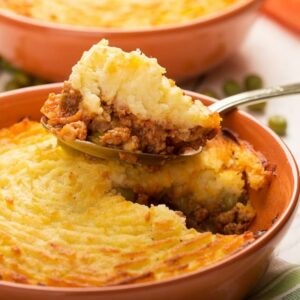 20 Frugal Food Recipes For When Money

20 Frugal Food Recipes for when money is tight! Admit it. 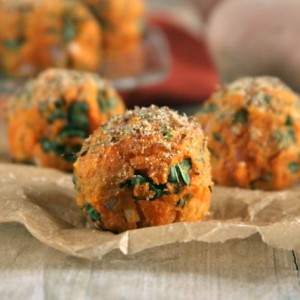 Balls are one of the best kinds of food there is.