Nutritional information does not include the following ingredients: Butter, Buter (melted)

It is getting pretty damn cold now already!  So my thoughts go towards those delicious heavy desserts – puddings!  I’m rather partial to a Golden Syrup Steamed Pudding, these are similar but without all the hoo haa that goes alone with steaming.

Grab your slow cooker out now – and don’t put it away until Summer comes back – and yes you can make amazing desserts.  Serve your Slow Cooker Golden Syrup Dumplings with double cream or vanilla ice cream.  It really needs to be eaten right away – if you put leftovers in the fridge the dumplings get a bit chewy by morning.

So there’s a good excuse to go back for seconds, and thirds, then scrape the bottom of the slow cooker with a spoon to grab that extra sauce! 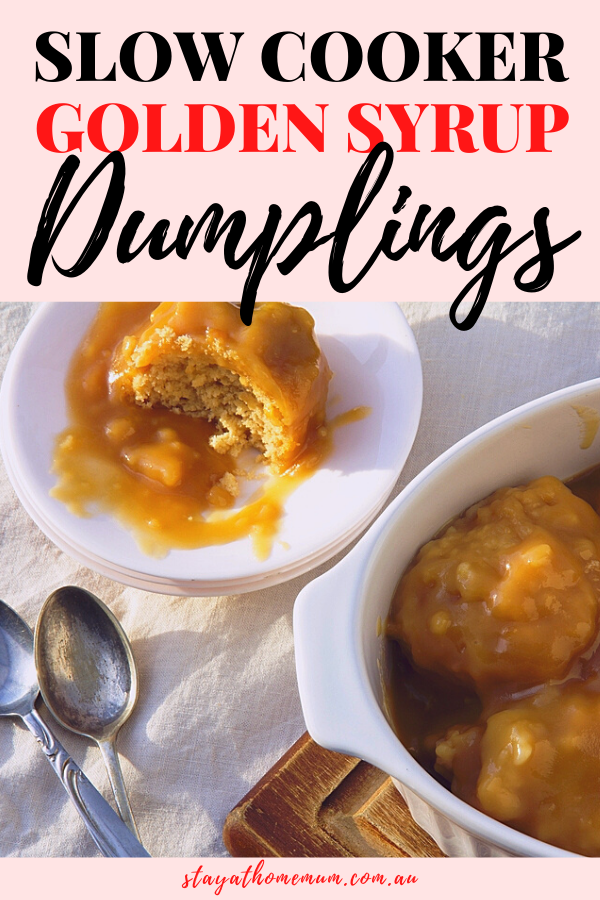 Well for a start, we can’t be friends.  But there are plenty of alternatives such as: 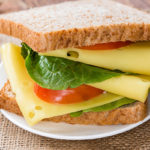 Guide to Freezing Sandwiches for… 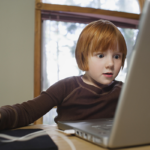 Taste the zest of summer by trying this Pina Colada Cheesecake recipe. 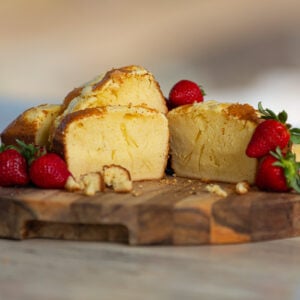 This Easy Condensed Milk Cake made me fall in love with